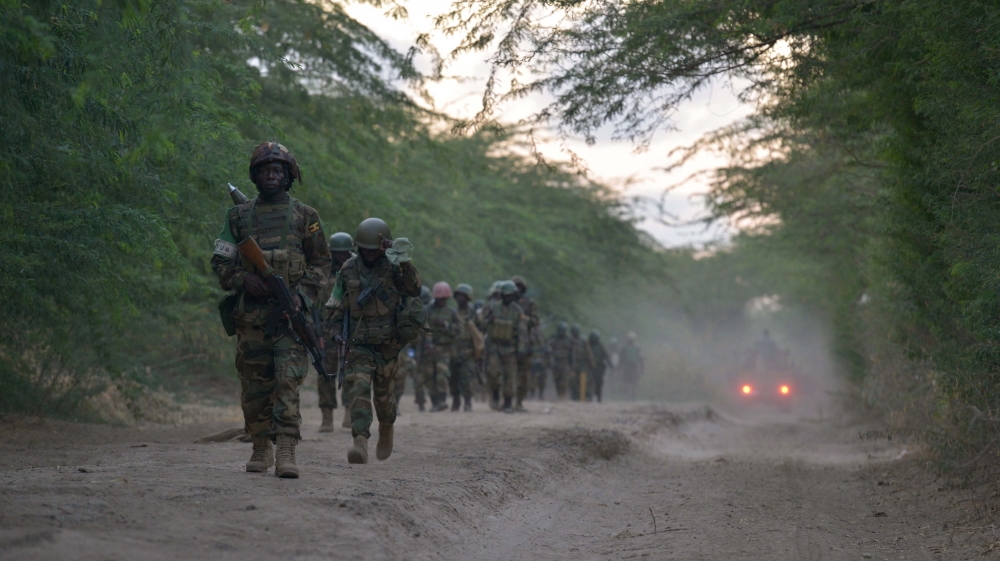 Somali armed group al-Shabab and the African Union’s AMISOM force have each claimed to have killed large numbers of the other side’s combatants in a gun battle in central Somalia.

The town of Halgan, where Thursday’s clash occurred, lies in the Hiiraan region of central Somalia, about 300km north of the capital Mogadishu.

The AMISOM force fighting in Somalia said its troops repelled an attack on one of its bases by al-Shabab and killed 110 fighters.

“AMISOM forces killed 110 al-Shabab and captured a large cache of weapons,” AMISOM spokesman Lieutenant Colonel Joe Kibet told Reuters news agency by telephone, adding that a claim by al-Shabab that it had killed AU soldiers was a “falsehood”.

He said “several” al-Shabab fighters had died in the raid but he did not give a figure.

Residents said that they heard a huge explosion at the base and a heavy exchange of gunfire shortly before dawn.

“Al-Shabab says its fighters drove a car equipped with a suicide bomb into the base, followed by armed men storming the base and killing the soldiers,” said Al Jazeera’s Mohamed Adow, reporting from Kenya’s capital Nairobi.

Al-Shabab often launches gun and bomb attacks on officials, Somali security forces and AMISOM in an effort to topple the government and impose its own brand of government on Somalia.

In January, Kenyan troops serving with AMISOM suffered heavy losses when al-Shabab made a dawn raid on their camp in El Adde, near the Kenyan border. 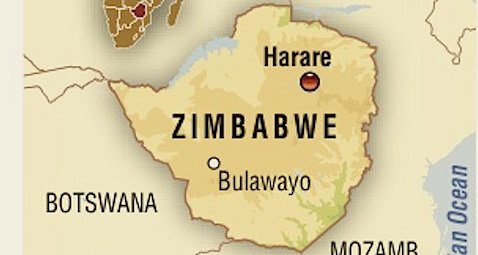