The time is ripe to invest in Africa and Canadian investors should look for long-term opportunities on the continent. This was the resounding message emerging from a VIP breakfast meeting attended by African Development Bank Group President Akinwumi Adesina and former Canadian Prime Minister Jean Chretien on the sidelines of the 22nd International Economic Forum of the Americas – Conference of Montreal.

“Africa is a very resilient continent. We are looking at some of the fastest-growing economies in the world: Ethiopia, Democratic Republic of Congo, Mozambique, Kenya, Côte d’Ivoire,” Adesina told the 30 or so invités gathered Wednesday morning at the downtown Montreal law offices of the global firm Dentons.

Former Prime Minister Jean Chretien echoed Adesina’s optimism for the continent. “The figures that Dr. Adesina revealed show that Africa is a place where growth will come. You have a continent of 800 million people. It’s a huge continent that is extremely rich in resources.”

Chretien said on his travels in Africa, he was struck by the enormous energy potential in the Democratic Republic of Congo. “The Congo River and the potential for electricity that they have in that country is greater than all the electricity produced in Quebec. And there is enough power potential there to provide electricity to the 800 million people of the African continent. The potential is fantastic.”

“Africa is doing well. It is resilient,” Adesina said. “Times are tough, but it’s tough for everybody. I think the forecast remains very strong; however, we have to make sure it’s shared growth, that it’s a more inclusive growth process.”

The greatest challenge facing Africa today is youth unemployment, Adesina continued. Between 10 and 12 million young Africans enter the workforce each year, yet only three million formal jobs are created annually. At the Bank’s 2016 Annual Meetings in May, the Bank launched Jobs for Youth in Africa, an initiative that aims to create 25 million jobs for young people over the next 10 years.

“Africa will be the continent of tomorrow. In my view, it’s a good place to invest,” said Chretien, adding that Canadians have historically worked well with African countries.

Chretien said that, sadly, for a decade, Canada was much less engaged with Africa. Those years are lost, he said. However, he said the Canadian Government must now work very hard to re-engage with African countries. “We had built a good reputation in Africa. It will come back. Now we have to go back and be more present in Africa. We should not look at Africa like it needs help; we should look at opportunities for investment.”

“Whether you are investing in energy, renewable energy, real estate, or infrastructure, we are waiting for you in Africa,” Adesina said. “The African Development Bank stands ready to work with the private sector. I’d like to talk to Canadians about energy and what we can do to work together.”

The breakfast, which was hosted by Dentons Canada Chair Michel Brunet, was also attended by Francis Gatare, Chief Executive Officer of the Rwanda Development Board; Peter Gerber, Chairman of the Executive Board and CEO of Lufthansa Cargo; the AfDB Executive Director for Canada, Hau Sing Tse; representatives from the diplomatic corps, charitable organizations and the private sector.

Tanzania: Choppers - Made in Tanzania 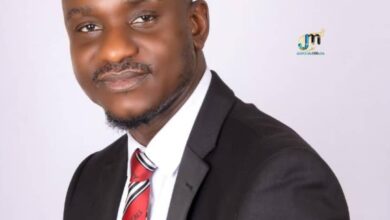 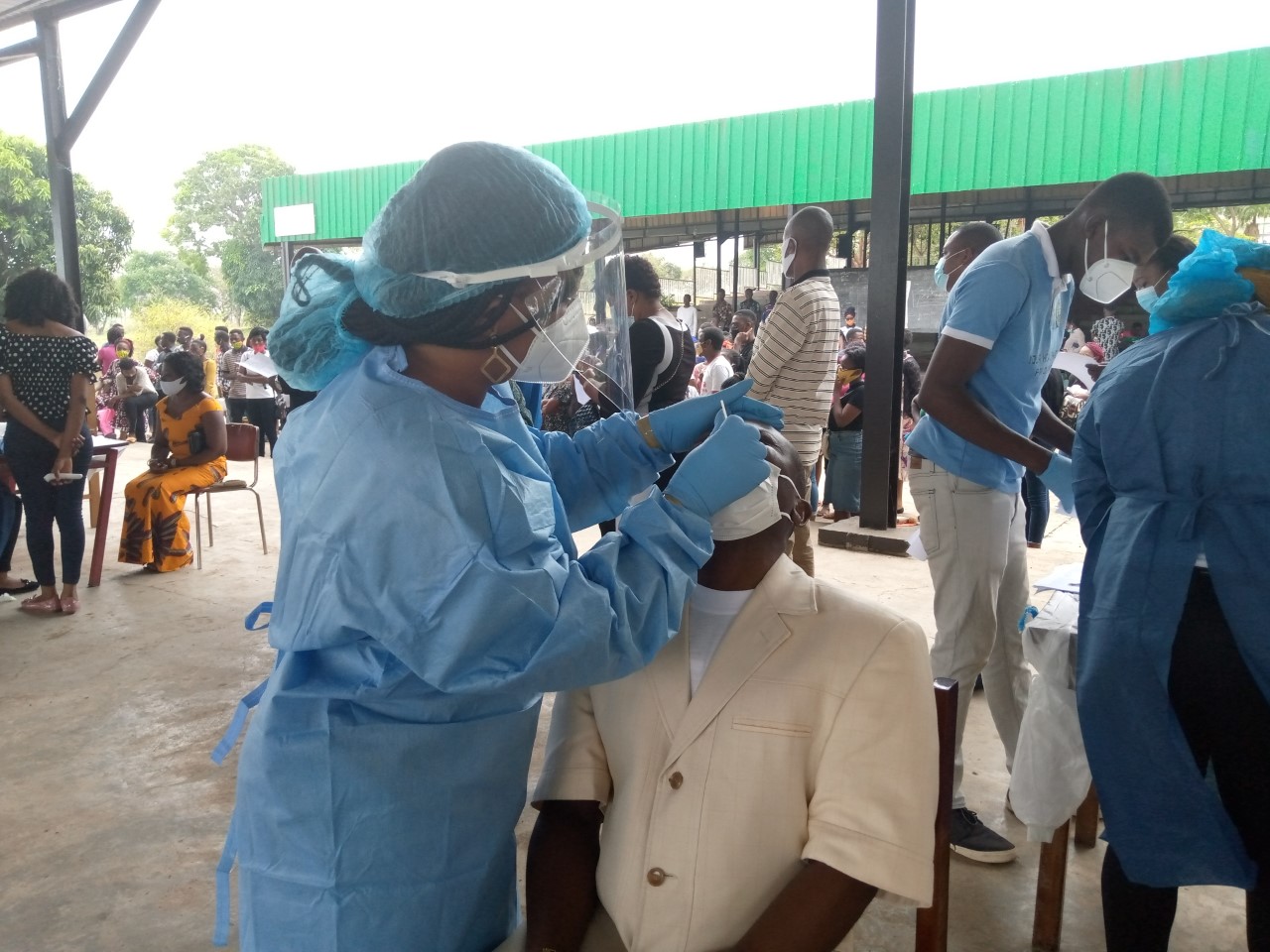 He became one of Ghana’s successful music entrepreneurs after a degree in Economics: The story of D-Black