Charlotte Aubin-Kalaidjian, CEO of GreenWish, said, “We look forward to partnering with Denham for this expansion phase of GreenWish in sub-Saharan Africa. Independent power producers such as GreenWish are a key solution to the African electricity gap that requires more than $40 billion in annual investments. Our strategic partnership with Denham gives us the means and scale to carry out our ambition and mission for a competitive and sustainable electrification of Africa.”

GreenWish was founded by Aubin-Kalaidjian in 2010, whose 20 years of experience includes renewable energy investment work with the company and in investment banking at Morgan Stanley, and Gilles Parmentier, who spent a decade in the energy infrastructure sector, including with the World Bank and Macquarie. Together, the two founders have successfully structured over 20 gigawatts (GW) of renewable energy projects and funded over $10 billion in projects.

Last February, GreenWish launched the construction of the Senergy II project, the largest solar independent power producer project being built in sub-Saharan Africa in partnership with French construction group Vinci. The 20 megawatt (MW) photovoltaic plant (PV) is located in Bokhol, next to Senegal’s border with Mauritania and will be completed in October 2016, providing electricity access to over 180,000 Senegalese. With Denham’s backing, the company aims to build on this first success and provide power capacity to other parts of the continent.

“We focus on countries where renewable energy projects offer a competitive solution to the power gap, without subsidies,” explained Parmentier, Chief Investment Officer at GreenWish. “GreenWish is looking at both on and off-grid projects in a number of countries and aims at offering B2B solar hybrid solutions to energy intensive industries, including telecom operators, mining and commercial off-takers.”

“It’s rare to find a management team that has the experience developing power projects in sub-Saharan Africa Charlotte, Gilles and the rest of the GreenWish team possesses,” shared Scott Mackin, Managing Partner and Co-President at Denham Capital. “While they have an ambitious goal, we are confident they will be able to deliver cost-competitive and much-needed power generation resources to the region because of their strong sense of personal commitment to the effort and their track record.”

More than 600 million people in sub-Saharan Africa do not have access to electricity, according to the International Energy Agency. Total African power generation capacity is limited to 90 GW while the continent enjoys on average 300 sunny days per year. Solar energy is a solution to Africa’s electricity shortage that is both competitive and clean with a short time to market. Excluding South Africa, average annual consumption is around 162 kWh per capita, a fraction of the global average of 7,000 kWh. Energy-sector bottlenecks and power shortages cost the region 2-4 percent of GDP annually, undermining sustainable economic growth, jobs and investment.

Jens Thomassen, Director at Denham Capital, concluded, “Sub-Saharan Africa is the most underserved power region in the world, but with a tremendous potential. The biggest constraint we see is human capital. In GreenWish, we have found a proven management team that can build power plants in a local setting and to an international standard. GreenWish is a prime example of a team that possesses the network and know-how to provide development opportunities. They are built to thrive in this evolving environment and we’re excited about the opportunities ahead for them”.

About GreenWish Partners
GreenWish Partners was founded in 2010 by Charlotte Aubin Kalaidjian and joined by Gilles Parmentier in 2014 to build a renewable energy investment platform dedicated to Sub-Saharan Africa. GreenWish looks to develop a 600MW portfolio of competitive renewable energy on grid and off grid solutions for national utilities, commercial and industrial off takers in multiple countries throughout Sub-Saharan Africa. GreenWish already manages GreenWish Africa REN, a first vehicle whose shareholders notably include the Caisse des Dépôts of Senegal. For more information about GreenWish Partners, visit www.greenwishpartners.com

About Denham Capital
Denham Capital is a leading energy and resources-focused global private equity firm with more than $8.4 billion of invested and committed capital across seven fund vehicles and offices in London, Boston, Houston, and Perth. The firm makes direct investments in the energy and resources sectors, including businesses involving power generation, oil and gas, and mining, across the globe and all stages of the corporate lifecycle. Denham’s investment professionals apply deep operational and industry experience and work in partnership with management teams to achieve long-term investment objectives. For more information about Denham Capital, visitwww.denhamcapital.com 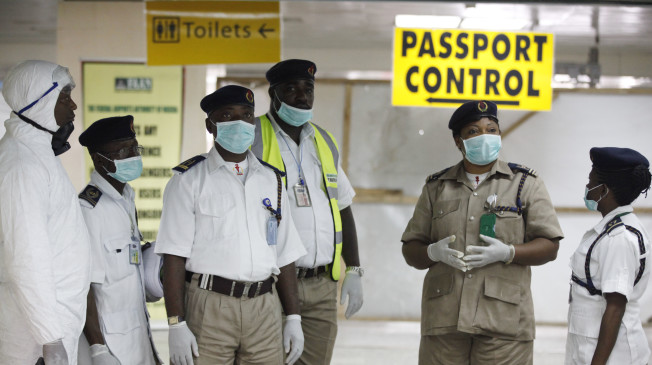 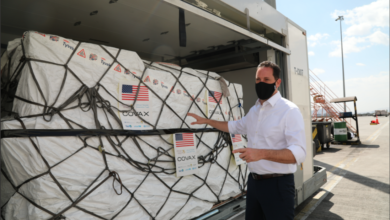 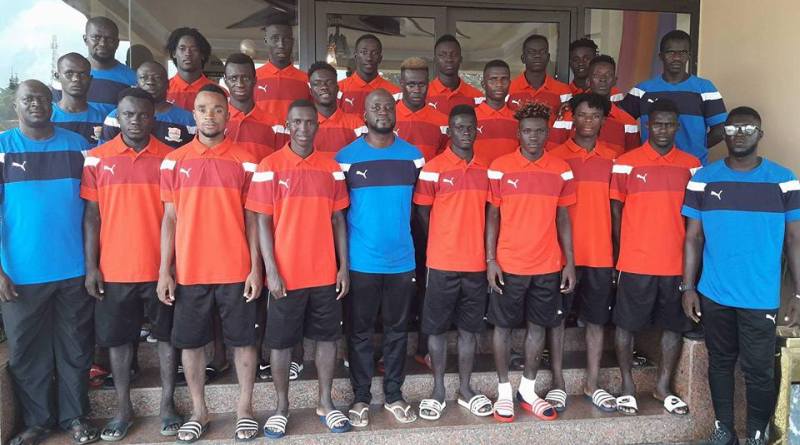