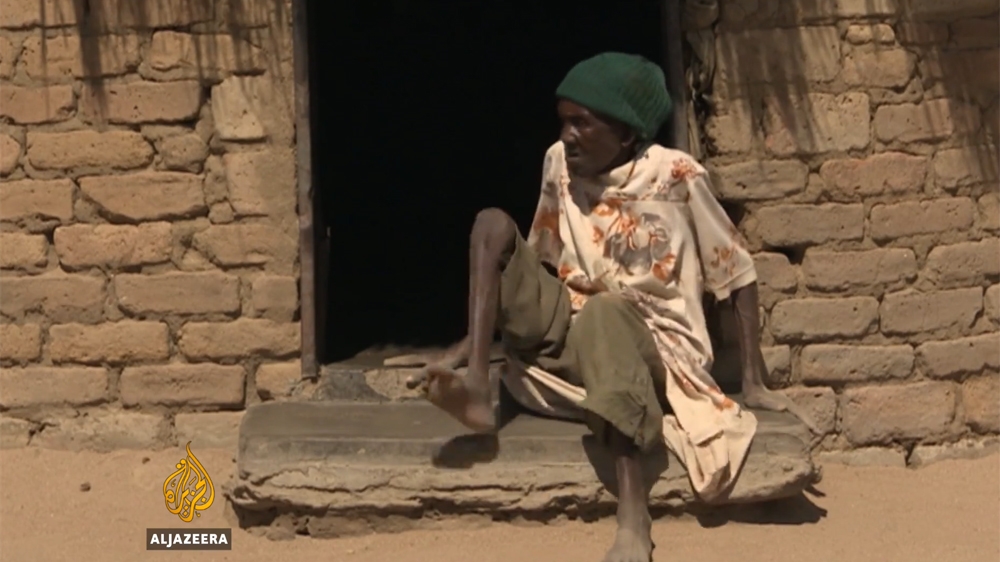 Nearly five million people in Zimbabwe – half of the country’s rural population – will need assistance by next year as a result of the ongoing drought in southern Africa, the UN has said.

Zimbabwe is one of the worst affected countries by the driest year in decades facing southern Africa – including Malawi, Zambia and South Africa – which has placed more than 30 million people at risk.

Rainfall is not expected in the country any time soon and president Robert Mugabe has declared a “state of disaster”.

Residents have reported not having proper food for days.

“A lot of people are hungry,” Ambuya Grace, who lives in one of the affected villages, told Al Jazeera.

“No one has come to help us. Some people got food, but many people did not,” said Tsabora.

The government says it is trying to buy grain from neighbouring countries.

The drought has been worsened by the strong El Nino weather patterns, a temporary climate change of the Pacific Ocean in the region around the equator.

In February, Zimbabwe’s Vice President Emmerson Mnangagwa appealed to local business and charities for more than $1.5bn in aid to save more than a quarter of the population from starvation.

At a news conference in the capital Harare, Mnangagwa said the government “requires a total of [$1.57bn] with effect from February to December 2016”, adding that millions were in need of food and water.

The United Nation’s World Food Programme said in January that about 14 million people in Southern Africa are facing hunger due to poor harvests in 2015, caused by the latest El Nino.