The United Nations health agency today confirmed that the Zika virus strain circulating in Cabo Verde, an island nation off the northwest coast of Africa, is the same as the one responsible for the outbreaks linked to neurological disorders and microcephaly in South America.

The virus was most likely imported from Brazil, according to a press release issued by the World Health Organization (WHO).

As of 8 May 2016, there have been 7,557 suspected cases of Zika in Cabo Verde. Three cases of microcephaly have been reported from Cabo Verde with one case by the Centers for Disease Control and Prevention (CDC) after being sent to the United States. So far, no case of Guillain-Barre Syndrome (GBS) has been reported in Cabo Verde.

“The findings are of concern because it is further proof that the outbreak is spreading beyond South America and is on the doorstep of Africa,” said Matshidiso Moeti, WHO Regional Director for Africa. “This information will help African countries to re-evaluate their level of risk and adapt and increase their levels of preparedness.”

WHO warned that as a first step, these countries should heighten risk communication to pregnant women to raise awareness of complications and promote protection steps to avoid mosquito bites as well as sexual transmission. In addition, countries should increase their surveillance for Zika transmission and congenital malformations, such as microcephaly, as well as Guillain-Barré syndrome.

WHO will continue to review existing risk assessments, increase surveillance, and assess laboratory testing capacity and support community engagement and risk communications in priority countries through its Zika Virus Disease Incident Management System launched in February in the capital city of Brazzaville, the Republic of the Congo, and at its Geneva headquarters.

In addition, WHO and its partners will support the countries in the African region to step up preparedness efforts for early detection, confirmation and management of potential complications related to Zika infection. The response will build on investments in strengthened systems made in West Africa during the Ebola emergency. 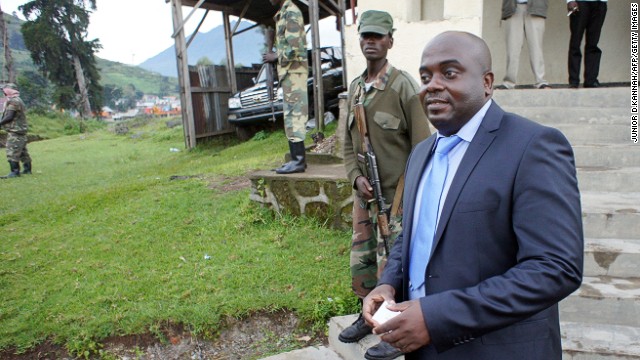 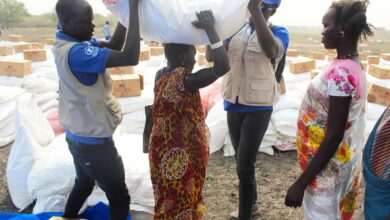