The decision by United Airlines to stop serving Lagos, Nigeria from Houston means that Delta Air Lines  is now the only U.S. passenger carrier with a footprint in Africa.

United will ground its daily route at the end of June, citing a mixture of financial underperformance and difficulties repatriating revenue earned in the country. Energy-exporting Nigeria has imposed currency restrictions after being hard hit by the downturn in oil prices.

While Nigeria still enjoys two other connections with the U.S. – Delta-operated flights from Atlanta to Lagos, and Arik Air’s Lagos-New York route – the broader outlook for connectivity between America and Africa is not good.

On the American side, Delta now has a domestic monopoly on nonstop flights to the continent. The airline serves two points from Atlanta (Lagos and Johannesburg, South Africa) plus two from New York (Accra, Ghana and Dakar, Senegal). United also launched flights from Washington D.C. to Accra in 2010 – its first destination on the continent – but grounded them two years later.

On the African side, five carriers operate nonstop flights to the States: South African Airways; Ethiopian Airlines; Royal Air Maroc; Nigeria’s Arik Air; and Cape Verde’s TACV. Their capacity on nonstop U.S. routes has grown by 22% over the past five years, with additional growth being injected by Ethiopian’s connecting services over Dublin.

Given the brand-recognition and financial challenges that face many African carriers, Delta punches above its weight in the air corridor with a market share of 36%. The airline pitches itself as a lifeline for travelers, pointing to a near-doubling of frequencies on its African routes since 2006. But recent network revisions tell a different story. In July, Delta will provide 233 million Available Seat Kilometers nonstop to Africa – a 21% reduction on its capacity five years ago.

Its cancelled Atlanta-Accra route has been the main casualty, along with down-gauging elsewhere in the network. The pullback is even sharper when factoring in the loss of Delta-operated connecting services over Accra to Abuja, Nigeria and Monrovia, Liberia.

Africa is a challenging market for airlines based outside the region. Economic headwinds, security concerns and idiosyncratic cultural practices have all played a role in deterring U.S. carriers from establishing a stronger foothold. 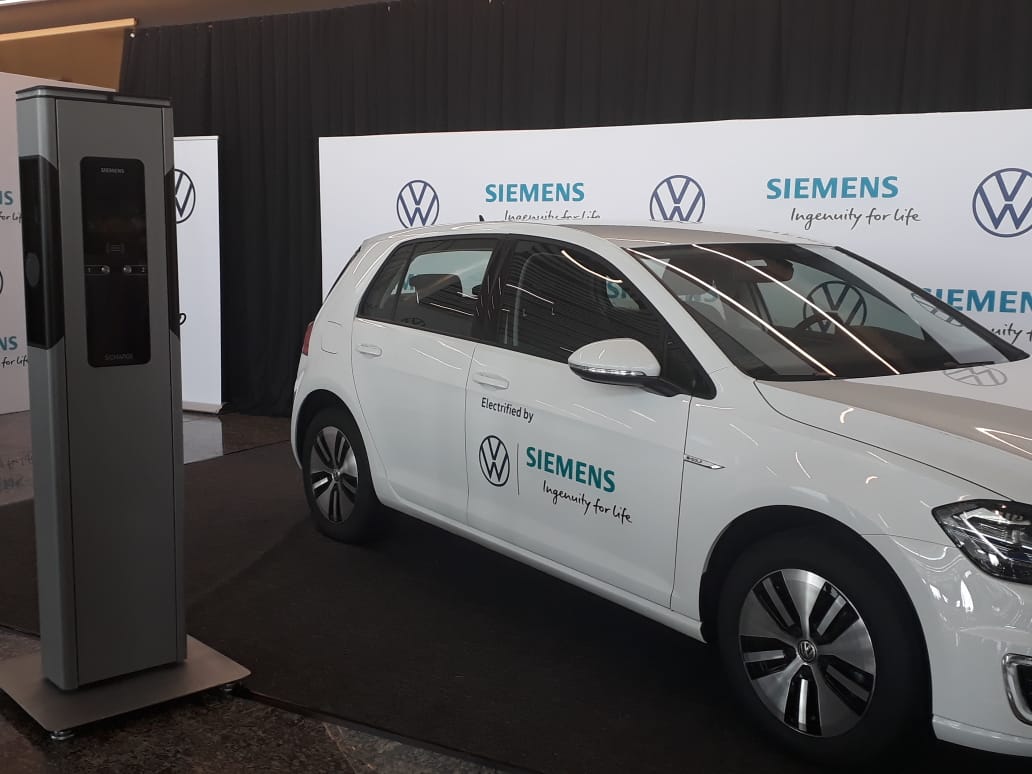