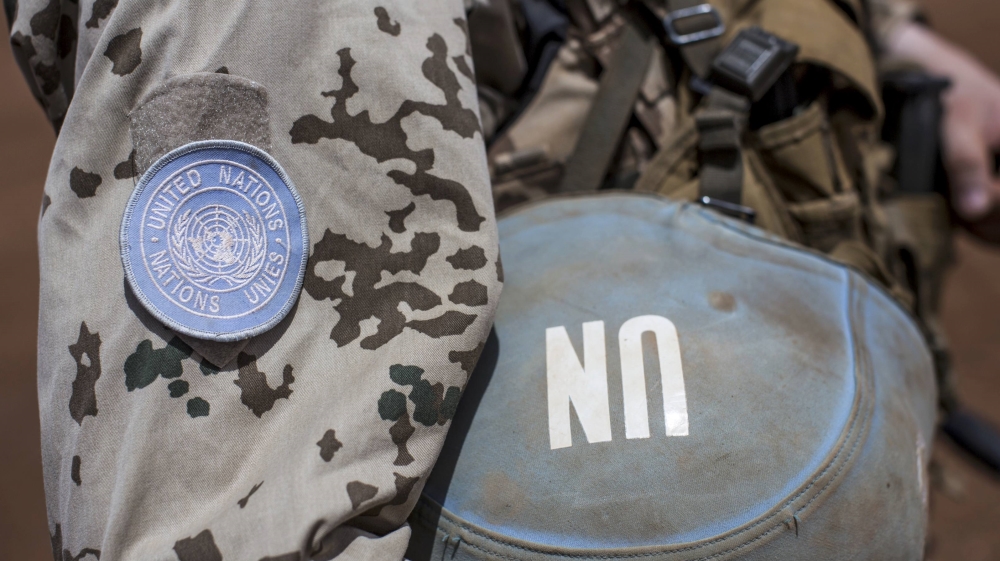 At least five United Nations peacekeepers have been killed in an attack in central Mali, the UN has said.

A convoy of the UN peacekeeping mission, whose acronym is MINUSMA, was ambushed on Sunday mid-morning some 30km west of the town of Sevare in Mopti region.

“According to preliminary information, five blue helmets (peacekeepers) were killed. Another was seriously injured,” MINUSMA said in a statement.

The UN did not immediately confirm the nationality of the dead soldiers.

MINUSMA head Mahamat Saleh Annadif condemned the act, describing it as a “heinous act of terrorism”.

Malian President: Peace process will not be derailed

“I condemn in the strongest terms this despicable crime in addition to other terrorist acts that targeted our peacekeepers and which constitute crimes against humanity under international law,” he said.

Sunday’s attack came just two days after authorities reported that five were Malian soldiers killed and four wounded on Friday when their vehicles hit a mine in the north and then came under sustained fire.

The Mali mission is the most dangerous active deployment for UN peacekeepers and it has been hit by sharp internal tensions since its launch in July 2013.

With Sunday’s attack, at least 64 MINUSMA peacekeepers have been killed while on active service, while another four have died in friendly fire incidents, according to UN figures.

The north has seen repeated violence since it fell under the control of Tuareg-led rebels who allied with groups linked to Al-Qaeda in 2012.

The armed groups, who briefly held the city of Timbuktu in 2012 until French forces drove them out, have stepped up attacks in Mali in recent months as part of a growing regional conflict.

Nigeria: One year on, has Buhari lived up to promises? 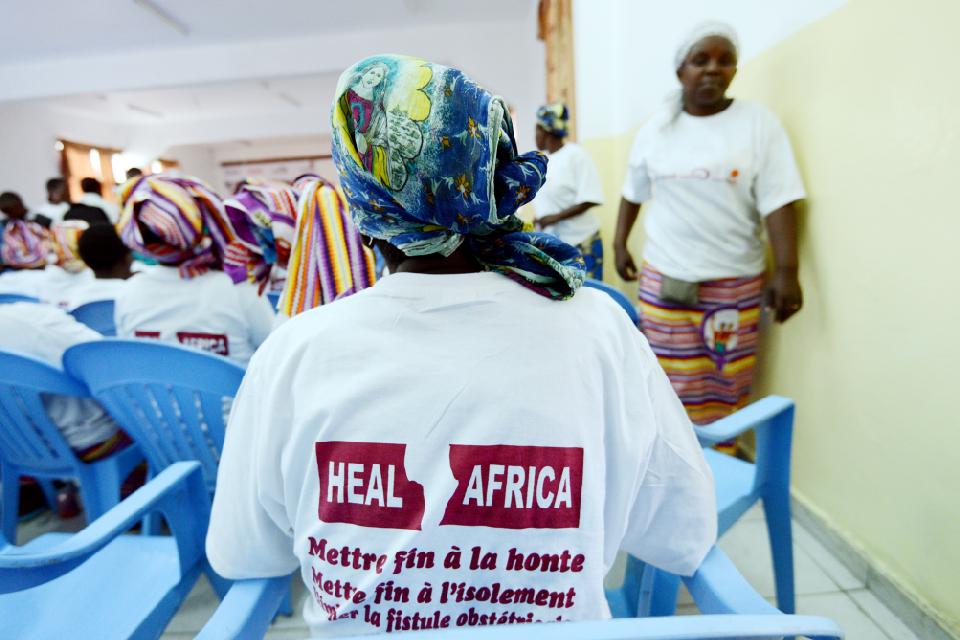