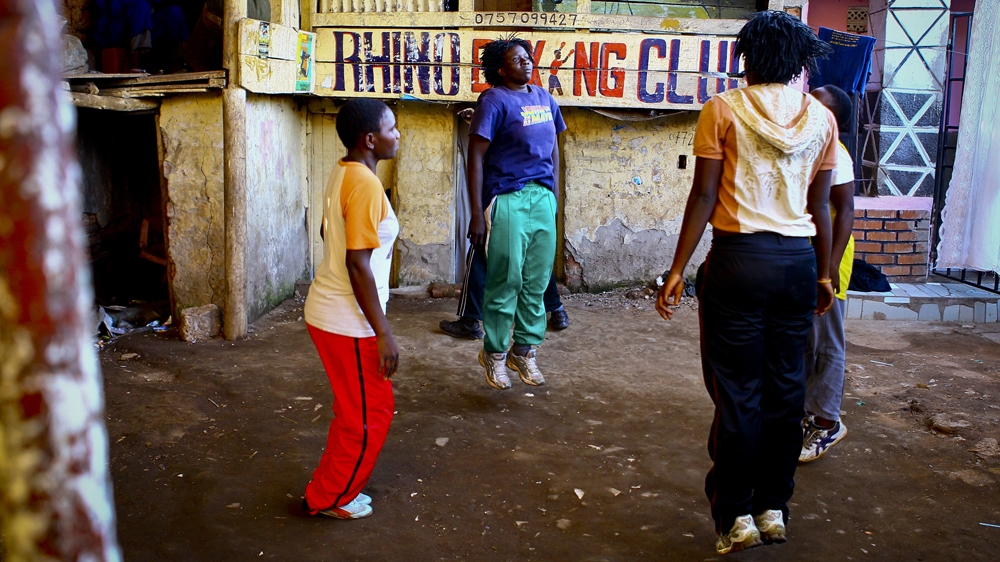 Kampala, Uganda – They live impoverished lives in one of the largest slums in the Ugandan capital, Kampala. Without permanent shelter or jobs, 23-year-old Morine Nakilyowa, 17-year-old Lydia Nantale, 24-year-old Hellen Baleke and 20-year-old Diana Tulyanabo have resorted to boxing as a way to survive the harsh conditions of the crime-ridden Katanga slum.

Over the past few years, they have featured prominently in local tournaments, representing the Katanga-based Rhino Boxing Club. But the women have yet to get the recognition afforded to their male counterparts.

The closest these female boxers have come to career-defining moments was a potential debut at the International Boxing Association’s World Amateur Boxing Championships in China in 2012 – only to be let down by a lack of funding from their government.

Since then, the boxers have had to contend with the absence of a functioning amateur boxing body and a limited number of credible opponents as they struggle to make their mark. To keep active, they seek out boxers from across the border – in Kenya, Rwanda and Tanzania – and feature on the undercards of locally-arranged professional fights. In extreme circumstances, they take each other on at catch-weights.

But, despite the setbacks, the foursome still harbours big dreams of representing Uganda at major international tournaments.

This article first appeared in the Al Jazeera Magazine. 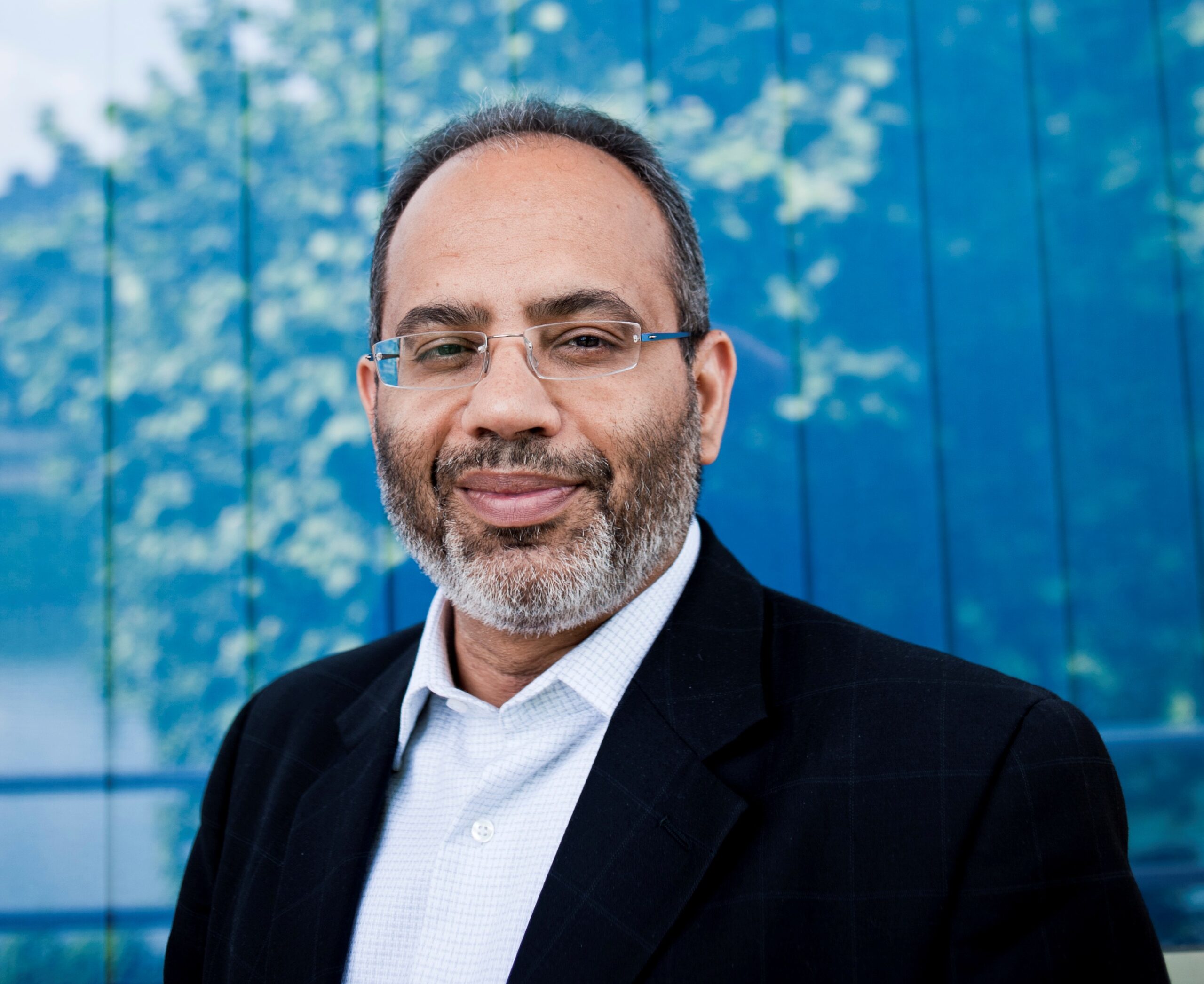