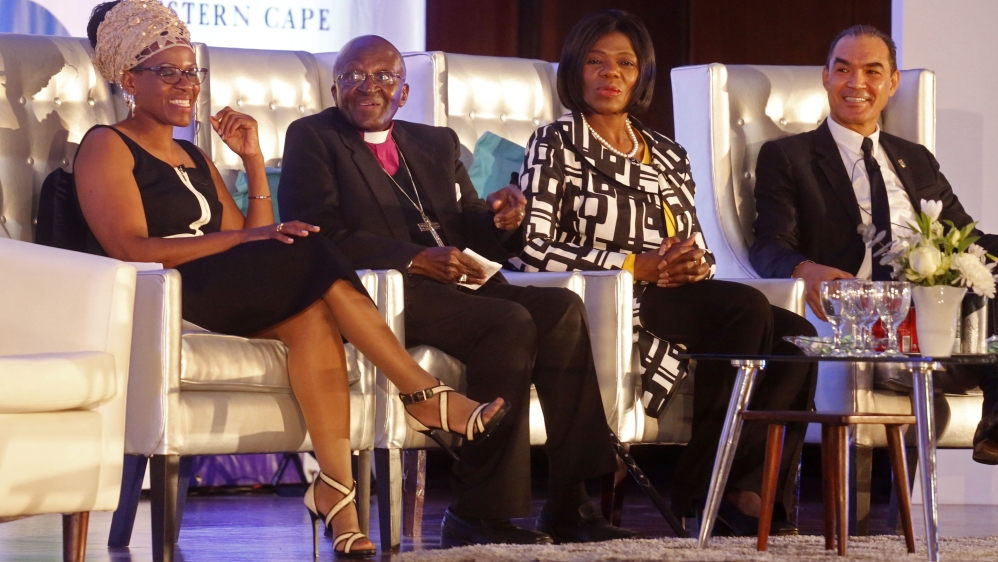 South Africa’s top anti-corruption official says she fears for her life after learning from an informant that hitmen are being contracted to kill her, her spokeswoman has said.

Public Protector Thuli Madonsela is a leading public figure who scored a major victory when South Africa’s top court ruled on March 31 that President Jacob Zuma had violated the constitution by ignoring her instructions to pay back some of the $16m of state money spent upgrading his private home.

The Western Cape province has a reputation for gangsterism and organised crime but her spokeswoman said Madonsela did not know who wanted to kill her.

“On April 1 she received a text message from an informant, and that informant warned her to be careful. That person said a top gangster in the Western Cape was paid to get a hit man to kill her,” said spokeswoman Kgalalelo Masibi, confirming a report in the Sunday Times newspaper.

“She is concerned about her safety and security,” Masibi said, adding that Madonsela knew the informant personally.

Masibi said Madonsela had immediately alerted South Africa’s VIP protection service to the threat and that her security had initially been beefed up, but had since been scaled down.

“Security Services say that 95 percent of the time the informant is incorrect. But what if this falls under the five percent?” Masibi said.

“The situation is very urgent. And we are investigating the claims […] we need to make sure from a police point of view that we get to the bottom of this,” Hangwani said.

Hangwani added that the national police commissioner would decide based on his findings if Madonsela needed more security. Hangwani said he was unable to provide a timeline for when this decision would be made.

Madonsela was quoted in the Sunday Times as saying she had stopped jogging and had become “cautious” about her movements.

Mzilikazi wa Afrika, one of the writers who broke the story, told Al Jazeera that given the sensitive nature of Madonsela’s work, it was only a matter of time before she became a target.

“If you stand for the truth, some people don’t want to hear it,” he said.

Madonsela’s office, which has a constitutional mandate, probes misconduct and abuse in state affairs and can have several investigations on the go at any time.

Since her appointment as Public Protector in 2009, Madonsela has become known as a fearless anti-corruption official, with a steely resolve to tackle some of the most controversial issues in the country. In 2010, her office revealed a series of irregularities in the leasing of accommodation to the South African Police Services.

In 2014, Time Magazine included Madonsela on their Time 100 list, describing her as “an inspirational example of what African public officers need to be”. She was also a recipient of the Transparency International “integrity award” in 2014.

The post Thuli Madonsela: There is a hit on my life appeared first on African Media Agency. 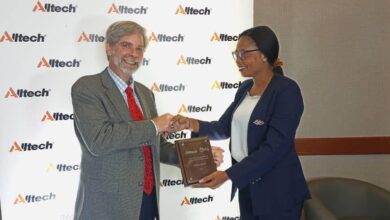 Aliko Dangote at UN General Assembly in New York: “Africa will become the food basket of the world” ; “Five of the twelve million jobs needed in Africa soon must be created in Nigeria”; “We should pray that oil prices remain low”