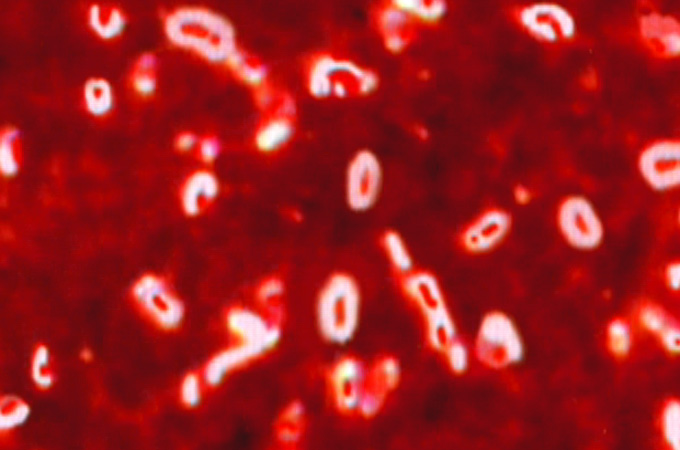 A report of the global rise of antibiotic-resistant bacteria or superbugs has called for dramatic changes to the way antibiotics are used both by humans and animals.

The result of a two-year investigation by former Goldman Sachs economist Jim O’Neill, the report warns that without action superbugs could cause 10 million deaths a year by 2050 and cost governments $100 trillion a year.

“We’ve all got to change how we are behaving, all 7 billion of us,” O’Neill told Al Jazeera.

“Because of the connectivity of the world and how people travel and how animals travel, unless the whole world does something we won’t solve it as a problem.”

The report details ten steps governments around the world can take to address the issue.

These include requiring doctors to do tests confirming that antibiotics are required, before they are prescribed, developing and using more vaccines as an alternative to antibiotics, and reducing the use of antibiotics in animals.

The prolific use of antibiotics use in farming, especially in developing countries, is known to drive the development of resistance in bacteria, a problem that then translates to human health.

“In some parts of the world it is clearly a bigger problem than in humans, especially in the United States, probably also in China and India. We need to have specific dramatic changes taking place in the misuse in agriculture.”


The report also said public awareness needs to be raised on a global scale, especially in countries where there is little regulation around the use of antibiotics.

O’Neill estimates a global public awareness campaign would cost between $40m and $100m a year but would be good value when compared with the long-term cost to health systems.

“In order for it to be truly effective you would need to make it tailor-made to the specific dilemmas and cultural habits of many different countries around the world,” he said.

O’Neill also suggested governments may consider taxing the use of antibiotics, both to raise funds for research and to discourage their use.

One issue that experts say has compounded the problem of drug resistance is that drug companies are not coming up with enough new drugs to replace those that are no longer working.

The last antibiotic came to market almost 30 years ago, a gap in research and development that reflects the fact that big pharmaceutical companies see the hunt for new drugs as too expensive and are slow to make the investment.

O’Neill suggests this could be addressed by investing more in research and establishing a reward system that could give drug companies a billion dollars for each new antibiotic they bring to market.

The report concludes that the cost of taking global action would amount to $40bn over ten years.

“This is tiny in comparison to the cost of inaction,” it said. “It is also a very small fraction of what the G20 countries spend on healthcare today: about 0.05 percent.”