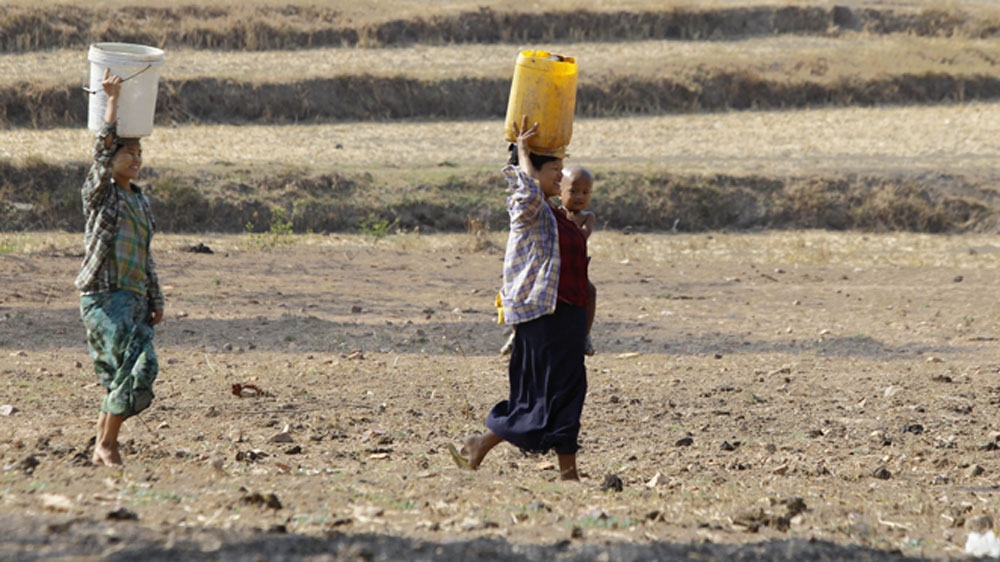 The Australian Bureau of Meteorology has announced that El Nino has ended.

El Nino, the warming of the surface waters of the Pacific Ocean, is a completely natural phenomenon which is known to affect the weather in many parts of the world.

The current conditions gradually emerged at the end of 2014 and the beginning of 2015.

At its peak in December of 2015, it was the strongest El Nino for nearly 20 years.

Its strength ensured that it had a major influence on global weather, including:

El Nino also enhanced the Pacific cyclone season, and is blamed at least in part for the intensity of Tropical Cyclone Winston which devastated parts of Fiji in February.

Now that El Nino is coming to an end, many parts of the world will be breathing a sigh of relief.

However, there is the risk that the opposite phenomenon, La Nina, will emerge by the end of the year, and this will bring a whole host of different weather events for the world to cope with.

Rwanda leverages on technology in the fight against COVID-19