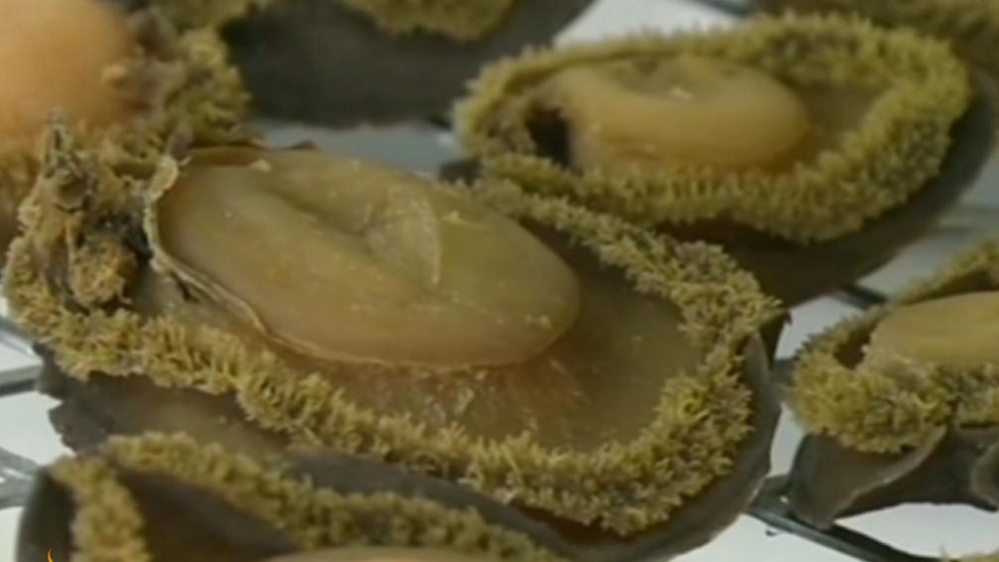 Cape Town – The illegal trade of abalone, a type of giant sea snail, has increased in South Africa in recent years.

It is estimated that about 4,000 tonnes of abalone is caught in South Africa annually, which is about 20 times over the legal limit.

Poachers are making $440m a year by trafficking these giant sea snails into Asia, according to the government, where they are valued as a delicacy.

But their job is not easy. Poachers are linked to organised crime syndicates and are using sophisticated methods to avoid detection.

“They’re always a step or two ahead of us,” a marine law-enforcement officer told Al Jazeera.

“Most of the time they manage to get away.” 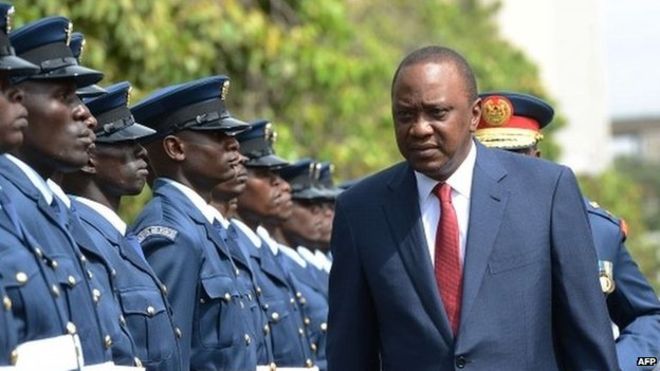