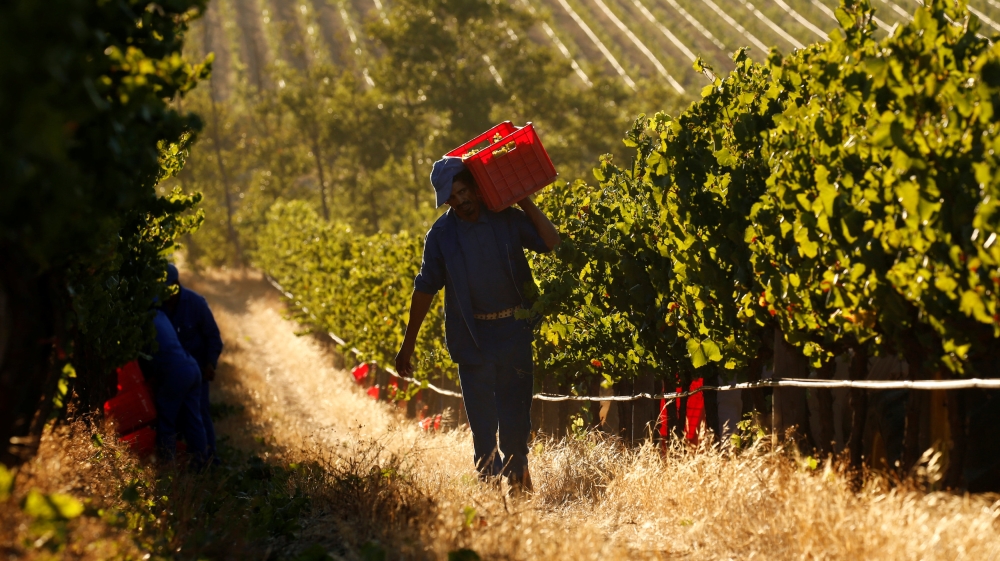 South Africa has passed a bill criticised by some opposition parties and farming groups that allows the compulsory purchase of land in the public interest.

The bill, approved by parliament on Thursday, will enable the state to pay for land at a value determined by a government adjudicator and then expropriate it for the “public interest”, ending the willing-buyer, willing-seller approach to land reform.

Twenty years after the end of apartheid, most of South Africa’s land is still white-owned and the ruling African National Congress (ANC) party says the legislation will tackle an injustice and put more land in black hands.

The national assembly initially passed the bill in February before it was sent for amendments and it remains only for President Jacob Zuma to sign it into law.

Many commercial and small-scale producers in South Africa are currently facing tough times because of the worst drought in at least a century.

Experts say the bill will not signal the kind of often violent land grabs that took place in neighbouring Zimbabwe, where white-owned farms were seized by the government for redistribution to landless blacks.

“The passing of the bill by parliament is historic and heralds a new era of intensified land distribution programme to bring long-awaited justice to the dispossessed majority of South Africans,” the ANC said in a statement.

Some economists and farming groups have said that the measure could hit investment and production at a time when South Africa is emerging from drought – pointing to the serious economic damage arising from farm seizures in Zimbabwe.

They have also complained about a lack of clarity on how it will work.

The ANC says land will only be expropriated after “just and equitable” compensation has been paid.

Around eight million hectares (20 million acres) of land have been transferred to black owners since apartheid, equal to eight to 10 percent of the land in white hands in 1994.

The total is only a third of the 30 percent targeted by the ANC.

The ‘Ethiopia rising’ narrative and the Oromo protests 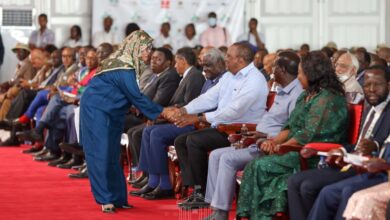