Mark Twain famously quipped, “The reports of my death have been greatly exaggerated.” The same could be said for South Africa’s young democracy, which has taken a beating recently in the media both homegrown and abroad. Stories about South Africa’s broken democracy, political crisis and utter chaosregularly steal headlines. In March in the National Interest, Stewart M. Patrick suggested that Jacob Zuma is “leading South Africa toward the edge.”

Last week’s brawl in Parliament has only fueled the pessimism fire. The fists, helmets and water bottles that flew in the legislature seemed only to confirm everyone’s suspicions that the country has devolved into violence. Other dispatches from the Rainbow Nation sound equally as bleak, from the stagnant economic growth that has grown unemployment, to the service delivery and university protests that rock the streets. A disastrous series of controversies and instances of corruption continue to plague Jacob Zuma and the African National Congress (ANC) by association, from the Nkandla ruling to accusations of state capture.

Despite these challenges, South African media must acknowledge the strength of its national institutions to keep them strong. Starting with the press, the mere fact that it has reported these controversies and scandals is testament to the independence and standing of the media in South African society. The 2016 World Press Freedom Index, a ranking of journalistic freedom in 180 countries, places South Africa as the thirty-ninth freest press in the world, just one spot behind the United Kingdom and two spots ahead of the United States. 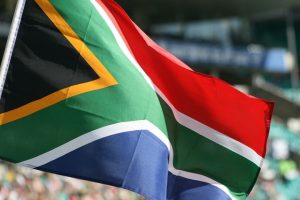 Other seemingly dark stories contain a silver lining—albeit a relatively thin one. The Constitutional Court’s ruling that Zuma must pay back the $16 million in public funds he used to renovate his KwaZulu-Natal home, Nkandla, marked a triumph for the judicial system. Just last week, a Johannesburg court handed down a massively important decision for miners. The judge essentially gave the go-ahead for miners who had contracted silicosis, a lung disease, while working in the mines to file a class action lawsuit spanning decades of cases against the mining companies. This landmark case marked a triumph for the miners, the judicial system and the trade unions.

In the political sphere, the Western media continue to paint the rising party of the Economic Freedom Fighters (EFF) as socialist radicals. But their growing popularity, along with the Democratic Alliance (DA), represents healthy political engagement. Instead of protesting the monolithic, one-party government, people are using democratic outlets to challenge the embattled ANC.

*Source National Interest .Tyler McBrien is the 2015–16 Princeton in Africa Fellow with Equal Education in South Africa. He graduated from Claremont McKenna College with a degree in international relations and history. 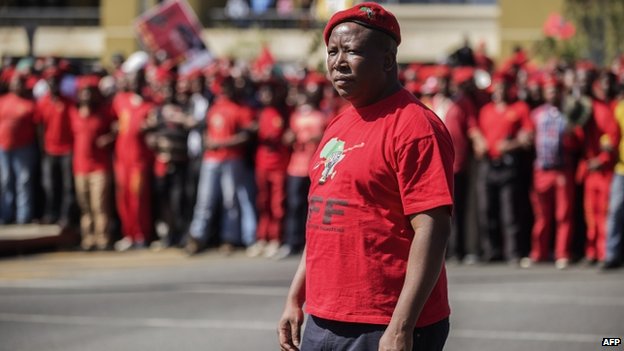