SHELL launches a major public service campaign in Nigeria on Tuesday, May 31, as part of a global effort to encourage debate on how a rapidly expanding world population can meet its energy needs. Using traditional and social media advertising and other targeted activities, the 2016 campaign, christened #makethefuture, follows from the ‘Let’s Go’ outreach and seeks to promote advocacy and partnership for Bright Energy Ideas as part of Shell’s thought leadership on the Future of Energy. The primary target of the campaign are the Energy Engaged Millennials (aged roughly between 18 and 34) who are expected to lead the debate on energy efficiency.

“The campaign is an important contribution to the debate on the future of energy, especially in Nigeria” said Osagie Okunbor, managing director of The Shell Petroleum Development Company of Nigeria Ltd, SPDC, and country chair, Shell Companies in Nigeria. “Like everyone else, we are keen to see how a growing population will provide for its energy needs. Studies show that energy use has increased globally at the same time that we face the challenges of climate change and reduction of CO2 emissions. The campaign therefore seeks to challenge assumptions and spark imaginative thinking on how to make today’s energy go further and to find cleaner energy for the future.”

The campaign starts with advertising on print, electronic and online media in the six geopolitical zones in Nigeria. A key feature is the build-up from the kinetic football pitch built by Shell at the Federal College of Education, Akoka, Lagos. The pitch is powered by a combination of player activity and solar energy and is the first of its type in Africa, and second only to Brazil globally.  It was launched in Lagos in November 2015 as a signpost for Bright Energy Ideas thinking among Nigerian youth, along with their counterparts worldwide. Akon, an international music star partnered with Shell for the launch in line with his vision of powering Africa.

As part of the campaign, there will be simultaneous football matches in Lagos, London and Brazil which will be played on the pitches on June 30, in a bid to further arouse public awareness on the bright energy ideas. The campaign which also holds in several other countries including the United States, United Kingdom, China and Brazil, ends in August 2016, but Shell hopes that the resultant discussions and debates will lead to ideas that contribute to sustainable solutions to the global energy challenge.

In 2014, Shell commissioned a “Future of Energy Survey” which revealed that more than four out of five Nigerian respondents were interested in the topic of energy, with reliable electricity ranking alongside employment and job security as their most important issue of concern. Shell has conducted Future of Energy surveys in numerous countries since 2013 in an attempt to obtain a better understanding of the aspirations and hopes of people with regard to energy and related development themes.

NIGERIA OR NIGER DELTA AVENGERS : An economic blackmail and Our Commonwealth 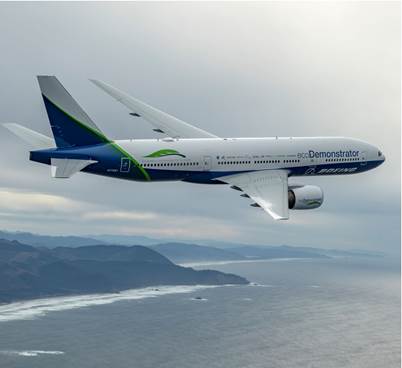