Emblematic of the growing U.S. defense presence in West Africa is a new defense cooperation agreement signed on May 2 with Senegal.

According to the low-key report carried by Associated Press (AP), the agreement improves access for the U.S. military to Senegal should they need to deploy in the event of a security or humanitarian crisis. In Dakar, U.S. Ambassador James Zumwalt said, “With this agreement, the United States military and the Senegalese military can plan better together, accomplish more with joint training, and better prepare to respond in concert to risks to our shared interests.”

According to AP, this new agreement updates another that dates from 2001. It provides U.S. access to certain facilities in Senegal and authorizes U.S. forces to make certain physical improvements, as necessary.

There has long been low-key military cooperation between Senegal and the U.S. With respect to democracy, Senegal is an African success story, with credible elections through which the opposition came to power. An overwhelmingly Muslim nation, Senegal is known for its religious tolerance; its first president, one of the 20thcentury’s most celebrated intellectuals, Leopold Senghor, was a Christian. Senegal also is a center for a network of Muslim Sufi brotherhoods that stretch from Dakar to Khartoum. West African Sufi Islam is known for its mysticism, its cult of the saints and its religious tolerance. It is anathema to the radical, jihadist groups such as Boko Haram in Nigeria. Dakar has shown concern about possible penetration by jihadist Islam. Senegal is one of the majority-Muslim West African countries considering the banning of the burqa, the veiling that hides the face of a Muslim woman, that has been used by suicide bombers to hide in crowds. It has already been banned in Chad and according to London’s Daily Telegraph, there is little opposition to its banning in Senegal.

Defense cooperation agreements between the United States and West African countries are not rare; there are more than 60. In terms of political and social developments, Senegal would appear to be a particularly appropriate partner for Washington in the region.

How to steal from Africa, all perfectly legally 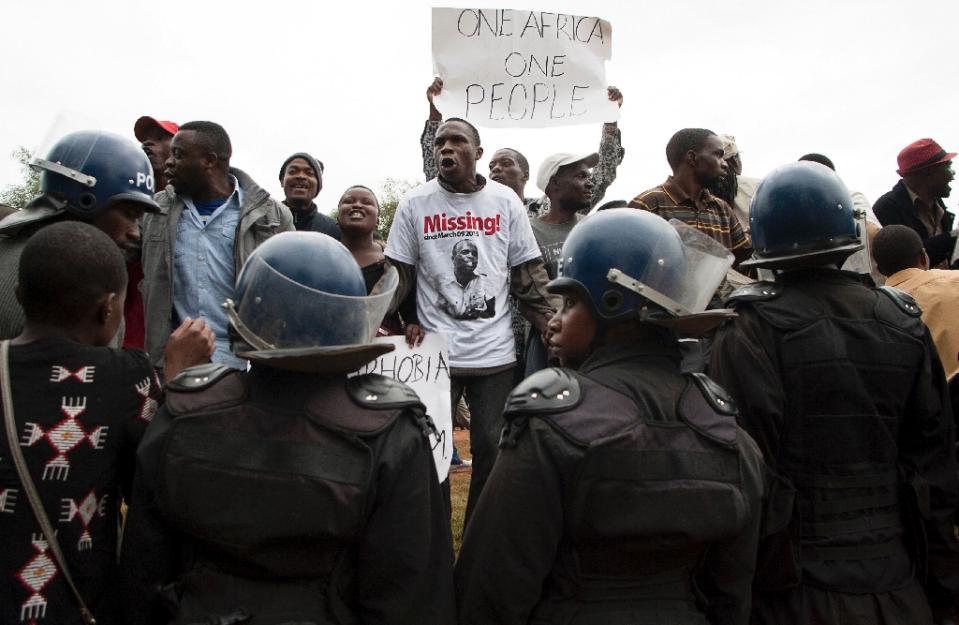