When Israeli Defense Forces rescued 102 hostages held by terrorists in 1976 in Uganda, it bolstered its military image to mythic proportions. But one of those soldiers has an admission.

“There is not even a single doubt in my mind there was a miracle over there,” Sassy Reuven said Sunday night in Baton Rouge. “As one of the generals said, God worked overtime that night.”
Reuven, 61, spoke to about 60 people at The Red Shoes, an event sponsored by Chabad of Baton Rouge, an organization that promotes Jewish heritage. Now living in Calabasas, California, Reuven was a first sergeant in an elite paratrooper unit when, on June 27, an Air France plane from Tel Aviv, Israel, to Paris was hijacked after a stopover in Athens, Greece.

The plane, carrying 246 passengers and 12 crew members, was diverted to Benghazi, Libya, then, after a pregnant woman was released, flew to Uganda’s Entebbe Airport.

Uganda was ruled by strongman Idi Amin, whose mercurial temper and anti-Israel stance were well known. The latter, however, was not always the case, Reuven said. The countries each had diplomatic missions, and Israeli personnel helped train Uganda’s army.

However, after Israel refused to provide aircraft for Amin’s planned attack on neighboring Tanzania — also an ally of Israel — Amin cut off relations.

The hijackers, joined by several others on June 29, kept the hostages in a former airport terminal and demanded the release of 53 pro-Palestinian militants, most of them imprisoned in Israel, in exchange for the hostages, and $5 million for the release of the airplane. They threatened to kill the hostages if the demands were not met.

The hijackers released 148 hostages they thought were not Jewish, and Israel got the deadline extended to July 4. Eleven of the 12 crew members, led by pilot Michel Bacos, chose to remain as hostages, Reuven said.

“He said, ‘Those are my passengers. I am not leaving without them,’” Reuven said.

Israel chose 212 soldiers to rescue the hostages, who were 2,700 miles away. Unit members not selected wept with disappointment, Reuven said.

One group, led by Yonatan Netanyahu — older brother of current Israel Prime Minister Benjamin Netanyahu — would assault the old terminal to free the hostages. Another would attack the military section of the airport to destroy fighter planes on the ground. Another would protect the four C-130 cargo planes used on the mission. Reuven’s unit was assigned to secure the civilian airport and its terminal.

They were briefed by Gen. Dan Shomron. He reminded them of how national morale had been low because of casualties from the 1973 Yom Kippur War with Egypt and Syria.

“He said, ‘You guys are going to bring the morale back to Israel,’” Reuven recalled. “For me, it was the most important (moment) of my life. … To go to a different country — me, at 21 years old, a kid — to go bring Jews back. It was the highlight of my life. I could not believe I was chosen to take part in this mission.”

The aircraft flew only 100 feet over the Red Sea to avoid detection by Egyptian, Saudi and Sudanese radar, then crossed Ethiopia and Kenya to approach Entebbe. Reuven was aboard the first plane and said he was the second to exit the cargo door while the plane was still rolling down the runway at 11 p.m. The other planes landed at seven-minute intervals.

Wearing white caps to be seen in the darkness, his unit took control of the new terminal building. Had the assault force freeing the hostages needed assistance, they would have to run a mile to reinforce them.

“But they finished everything within five minutes,” he said. “They stormed the old terminal, killed the terrorists and finished it.”

Four hostages were killed — one, a Frenchman, shot by Israeli forces when he apparently didn’t understand warnings in English and Hebrew to stay down — and six wounded. (Dora Bloch, 75, had been hospitalized and was not at the airport. Amin ordered her killed after the raid.) Four Israeli soldiers were wounded. Netanyahu was the only Israeli soldier killed in the operation.

“The finest soldier in the Israeli army,” Reuven said.

Still, this was far fewer than the number of casualties expected. Everyone was loaded aboard the C-130s and flew to refuel in Nairobi, Kenya. Original plans were to refuel at Entebbe, but parked civilian airplanes blocked the way, and it would have taken too long to move them, Reuven said.

The soldiers returned as national heroes, though their names were not announced. That allowed Reuven to shock his older brother, who had also served in the IDF and always teased that Reuven was too weak to be a real soldier. When Reuven would come home on leave, his brother put advertisements for restaurants needing cooks on his bed.

Since Reuven called home almost daily, his failing to do so for three days surrounding the Entebbe raid made his mother wonder if he was involved. His brother scoffed.

The day after the mission, Reuven hitchhiked home.

“When I got home, my brother was home, and I opened the door, and my brother is looking at me,” Reuven said. “He said, ‘What did you do last night?’”

He’d been participating in a miracle. 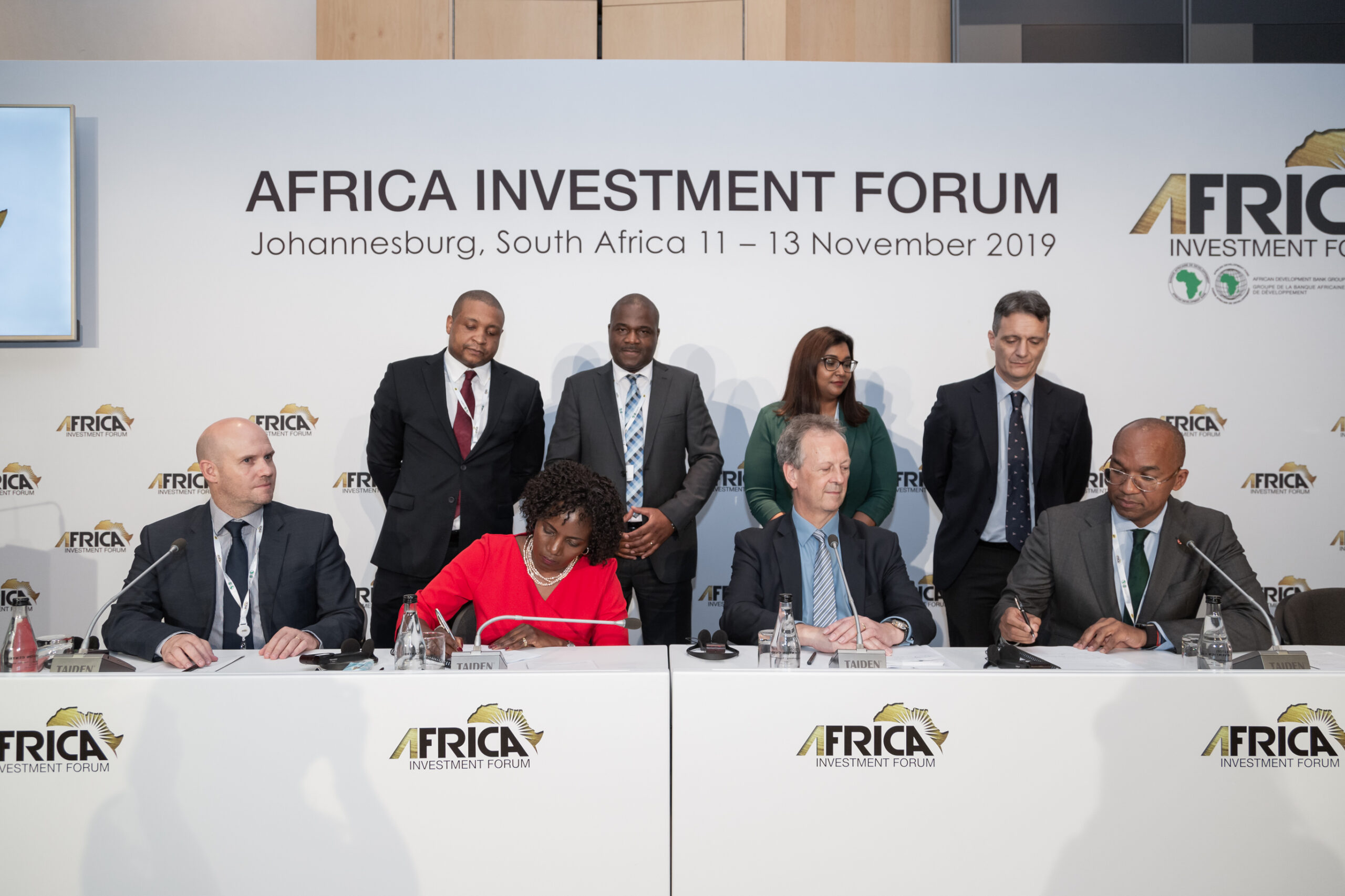