The Minister of Foreign Affairs, Geoffrey Onyeama, says plans have been concluded to sign visa-free pacts with eight African countries to promote economic partnership on the continent.

Onyeama made the announcement on Tuesday, at a news conference in Abuja, marking one year ofPresident Muhammadu Buhari’s administration. The minister, who did not disclose the names of the countries involved, noted that trading among African countries had been very low. The pact, he said, is expected to cause an upsurge in economic activities.

“Africa is the centrepiece of our foreign policy but it is a paradox that as a Nigerian, you cannot go to an African country without a visa, unlike what is obtainable in Western Europe,” he said.

“To address this as a leader in the continent, the country is at a point of introducing an initiative to promote African trade as part of the country’s foreign policy of Africa as the centrepiece.”

Onyeama said Nigeria was trying to come up with an initiative where one could enter any sister country without a visa.

“We want to start with about eight countries or see if they come up as a group of eight countries. At the presidential level, they agreed to that, and signed up to free movement.

“If we can achieve that within a year, then other countries may want to join and we believe this is a better way to go than institutional ECOWAS etc, as countries take so long to ratify agreements.

“We believe we can just start off, eight countries and they agree among themselves, then others will come in.” 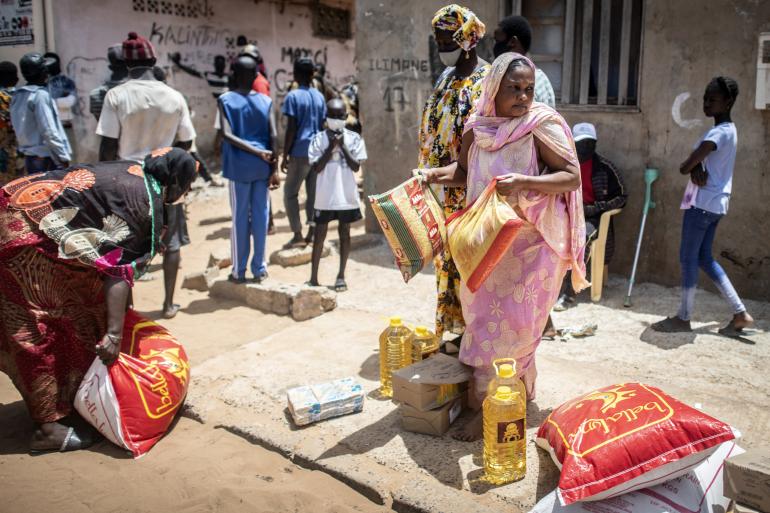