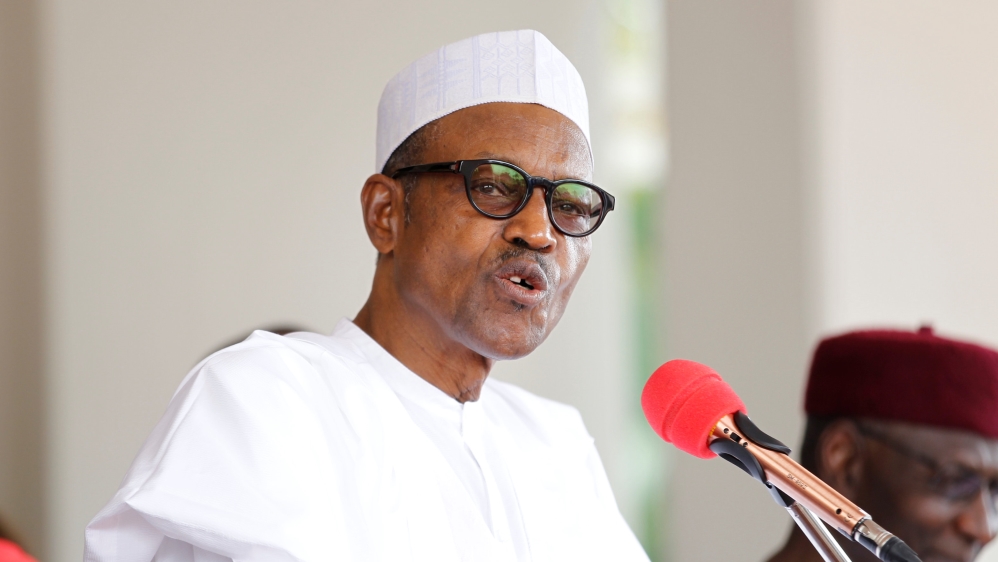 It’s been one year since Muhammadu Buhari was sworn in as president of Nigeria, Africa’s most populous country and largest economy.

Before coming to power, the former general had promised a wide range of reforms, including tackling unemployment, fighting corruption and improving the economy of his energy-rich nation hit by low oil prices.

OPINION: One year ago, Buhari promised to change Nigeria

Buhari had also pledged to crush Boko Haram, the rebel group that controlled significant chunks of Nigerian territory and was responsible for tens of thousands of deaths.

“We are going to tackle them head on … Nigerians will not regret that they have entrusted responsibility to us,” the former military ruled had said in his speech after being formally sworn in in the capital Abuja last year.

So, 12 months after his inauguration, has Buhari lived up to his promises? Watch the video below.

The post Nigeria: One year on, has Buhari lived up to promises? appeared first on African Media Agency.