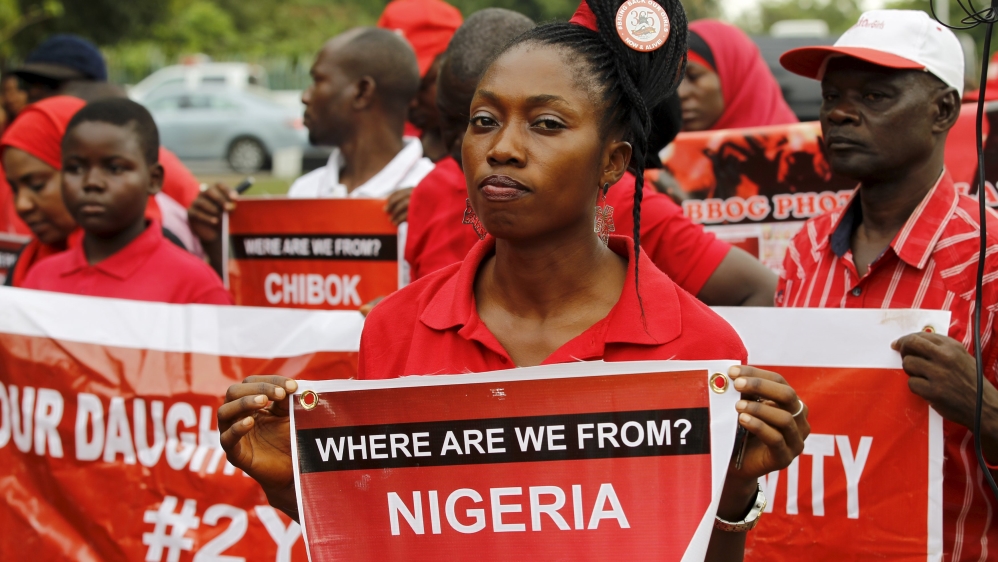 One of the 219 schoolgirls abducted in Chibok in northeast Nigeria has been found, the first breakthrough since their seizure by Boko Haram more than two years ago, according to the army and activists.

Tsambido Hosea Abana, a Chibok community leader in Abuja from the BringBackOurGirls pressure group, said on Twitter on Wednesday that the girl was found by civilian vigilantes in the Sambisa Forest area of Borno state the previous day.

The girl was apparently found wandering in the forest. She is reportedly 19 years old.

Boko Haram, an armed group battling what it calls Western influence, has been waging a campaign against the Nigerian government for the last several years, attacking both Christian and Muslim targets.

Al Jazeera’s Ahmed Idris, reporting from the northeastern town of Maiduguri, said the girl, who was found pregnant and traumatised, is under the custody of the Nigerian authorities.

She was apparently brought to Chibok on Tuesday night and reunited with her mother. Her father was said to have died while she was held captive.

“She was carrying a baby but I do not know whether it is a boy or girl,” Lawan Zannah, secretary of the association of parents of the missing girls, said over phone from Chibok.

Boko Haram seized 276 students from the Government Girls Secondary School in Chibok on the night of April 14, 2014. Fifty-seven managed to escape in the immediate aftermath.

Nothing had been heard from the 219 still held captive since a video published by the armed group in May 2014.

Nigeria’s President Muhammadu Buhari, who has said Boko Haram is “technically” defeated, has said success in the campaign would be measured on the return of the Chibok girls and other abductees. 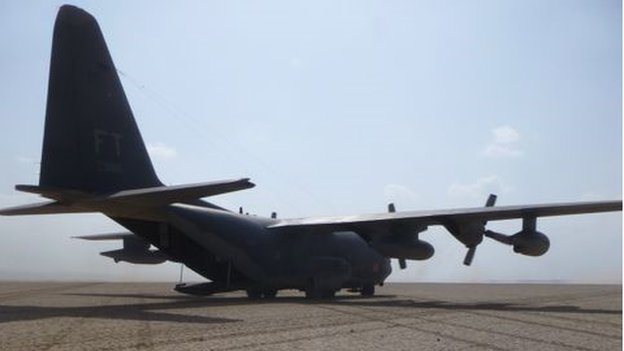 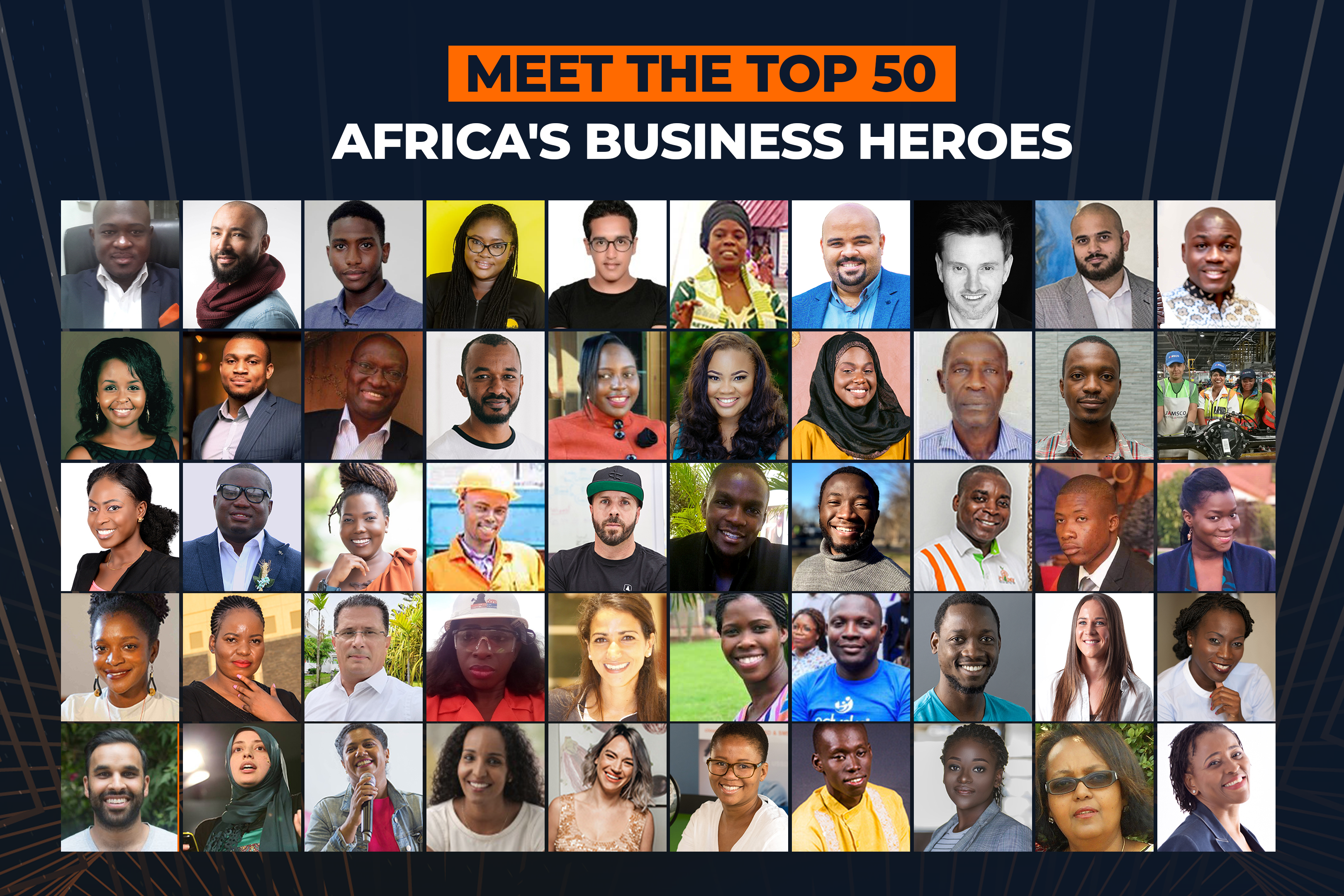