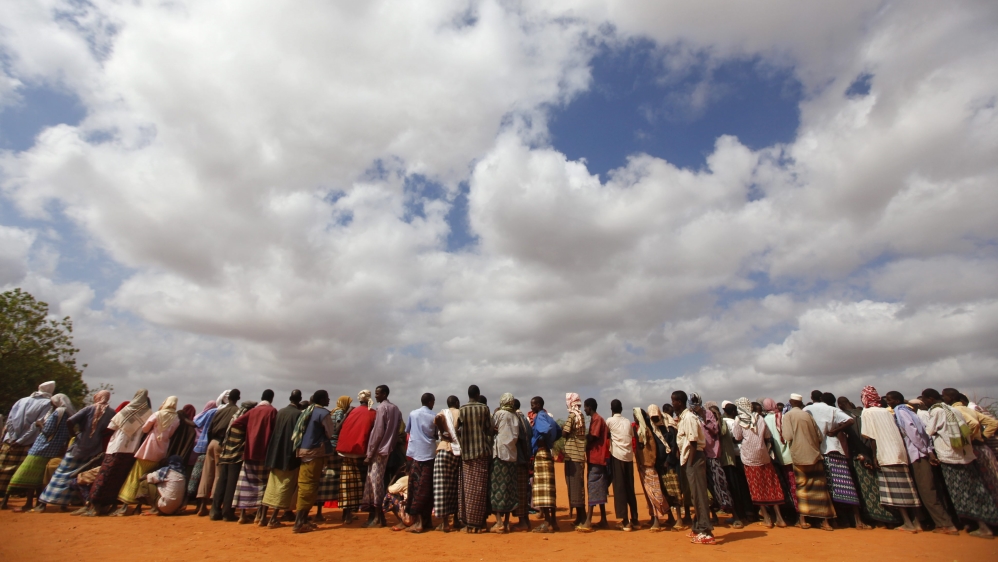 Medical charity Doctors without Borders (MSF) has urged the Kenyan government to reconsider their decision to shut down the Dadaab refugee camp, warning that closure would risk the lives of more than 300,000 refugees.

In a statement released late on Friday, Liesbeth Aelbrecht, MSF head of mission in Kenya, said the move to close the world’s largest refugee camp “once more highlighted the continued and blatant neglect of millions of refugees around the world”.

“MSF is urging the government to reconsider this call, and – alongside the international organisations already present in the camp – to continue to provide humanitarian assistance and ensure acceptable living conditions for the hundreds of thousands of people who desperately need it.”

Earlier on Friday, the Kenyan government said it would close two refugee camps, including Dadaab and Kakuma, due to security and economic challenges.

The closure of the camps will have adverse effects and the international community should collectively take responsibility for the humanitarian needs that arise, Karanja Kibicho, permanent secretary at the Interior Ministry, said.

The government had also disbanded the Department of Refugee Affairs, which works with humanitarian organisations looking after the welfare of refugees, Kibicho said.

The Kenyan official also said that the voluntary repatriation process for refugees in place since 2013 has been very slow.

Kenya has been hosting the refugees for nearly 25 years and it had taken its toll on the country, Kibicho said.

Dadaab in eastern Kenya is the largest camp, with more than 330,000 refugees, mainly Somalis escaping a conflict that has raged on for more than two decades.

The Kakuma camp hosts 190,000 refugees, the majority of them South Sudanese escaping civil war in their country.

Kibicho said the camps were breeding grounds for fighters.

Al-Shabab, the Somali armed group, has vowed attacks on Kenya after Nairobi sent its troops into Somalia to fight the group as part of the African Union forces. The Somali armed group has launched a number of deadly attacks inside Kenya in retaliation of the military intervention.

It’s not the first time Kenya has threatened to send refugees back home that international rights groups have condemned.

“Officials have not provided credible evidence linking Somali refugees to any terrorist attacks in Kenya. Human Rights Watch (HRW) is not aware of convictions of Somali refugees in connection with any attack in Kenya,” HRW said in a statement.

Amnesty said the move is reckless and could lead to the involuntary return of refugees to countries where their lives could still be in danger. 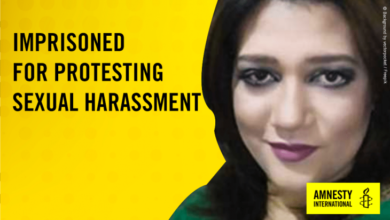