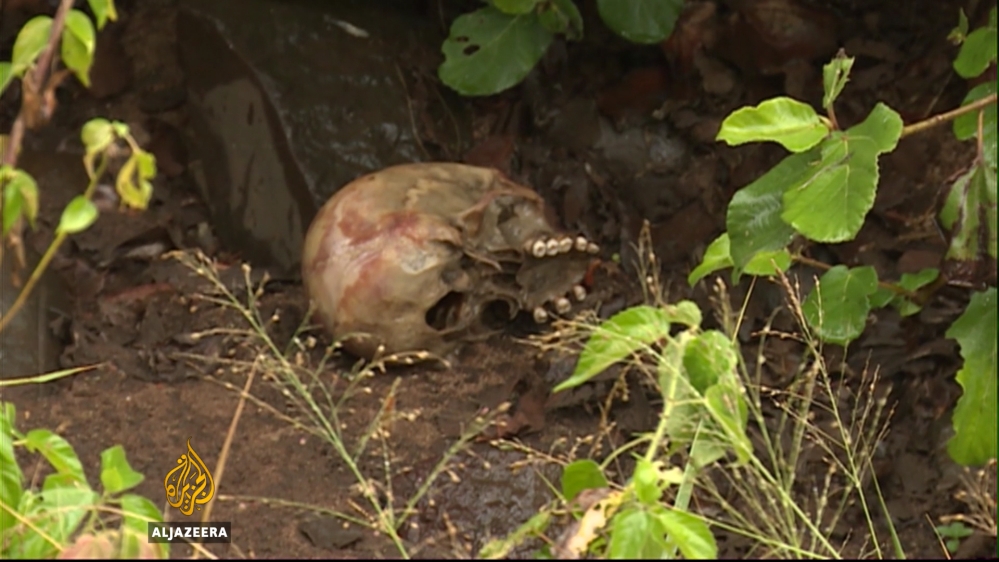 Two decades after the end of Mozambique’s bloody civil war, residents of one region are living in fear and uncertainty once again.

Security forces are trying to quell a conflict with fighters in Gorongosa region believed to be linked to Mozambican National Resistance (Renamo), the rebel group that fought a 16-year war against the state that ended with a peace treaty in 1992 and later became an opposition party..

Last year, Renamo leader Afonso Dhlakama claimed that the October 2014 general elections, in which the ruling Frelimo party won an easy victory, were rigged and went into hiding in the mountains of Gorongosa.

Soon after fighters believed to be linked to him started shooting at cars – killing civilians.

Tensions between the security forces and Renamo members intensified in December after Dhlakama announced plans to take power in six of the country’s 11 provinces.

Now, the roads in to Gorongosa are constantly monitored. People can only travel in convoys guarded by security forces, because most highways that are leading into the region are ambush hot spots.

“It’s dangerous because if they want to attack they’ll attack anyone,” Ray Phiri, a traveller trying to reach Gorongosa, told Al Jazeera.

READ MORE: In Mozambique, the children too poor to learn

A spokesman for the UN High Commissioner for Human Rights in Geneva said in April that the agency had “received worrying information about ongoing armed clashes in Mozambique between national security forces and members of Renamo.”

The spokesman told the AFP news agency that the security forces had been accused of “summary executions, looting, destruction of property, rape, ill-treatment, and other human rights violations” and that “at least 14 local Renamo officials” had been reported killed or abducted since the beginning of the year.

Last month, farmers in the Gorongosa region said they had found a mass grave containing 120 bodies. The killings are believed to be connected to a military crackdown on Renamo.

The district administrator immediately denied the existence of such a mass grave.

“The authorities investigated the story – and found nothing,” he said.

Visiting the region only weeks after the alleged discovery of the first mass grave, Al Jazeera’s Tania Page saw decomposing bodies laying under a bridge on a main road.

“It’s quite clear that someone’s stopped here and threw the bodies off the bridge,” she said. “We don’t know who they are, how they died or why.

“These are uncertain times in Mozambique. Former civil war enemies are fighting again, innocent civilians are caught in the crossfire, and fear has taken hold.”