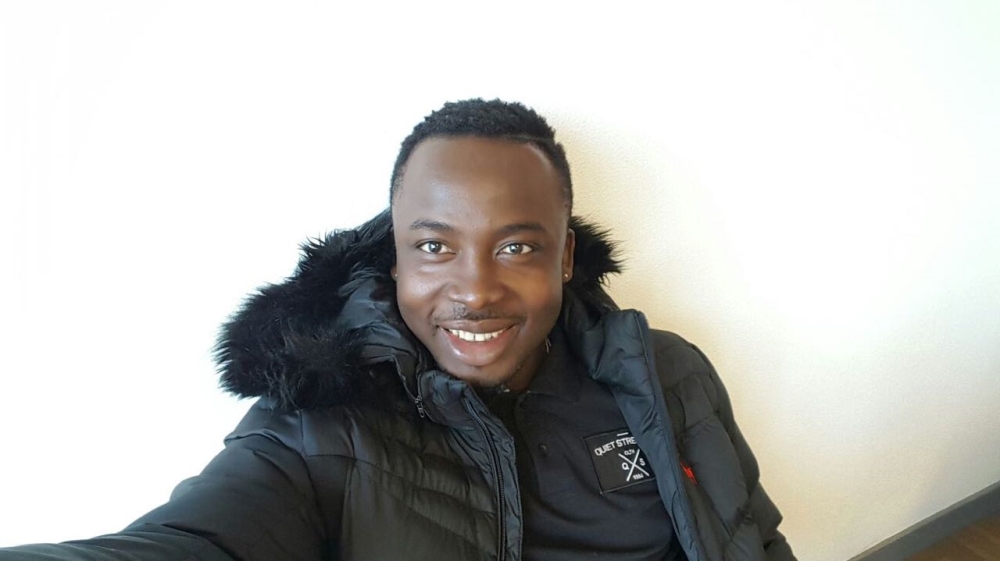 “I was dreaming big and ready to play in a major tournament for my country but two bullets tore those dreams to pieces. In a split second, all my dreams were completely taken away from me.”

Playing for GSI Pontivy in the French Amateur Championship, the fourth tier of French football, Kodjovi Obilale got an opportunity to star in the 2010 African Cup of Nations in Angola as Togo’s first-choice goalkeeper. This was supposed to be his big break.

As the team bus headed to the training base in Lubango a few days before the tournament, it was shot at by gunmen in the northern Angolan province of Cabinda.

The ambush was carried out by separatist rebels from the Front for the Liberation of the Enclave of Cabinda, fighting for independence of the oil-rich province from the rest of Angola.

“We were all excited, looking forward to a great tournament and suddenly there were gunshots,” Obilale told Al Jazeera.

“There was complete chaos on the bus. People were screaming.”

Obilale was hit in the lower back and abdomen by the flying bullets, damaging his spine, intestine, liver and bladder. He could see his dreams fade as he went down in pain.

Three people died in the attack. Obilale underwent surgery in Angola before he was flown to Johannesburg for another operation. There, he spent 48 hours in a coma.

Six years, eight operations and countless physiotherapy sessions later, Obilale has managed to swap his wheelchair for crutches. With a bitter look in his eyes, he explains the challenges he faces.

“My life is not the same after all the surgeries. I’ve had frequent pain for six years but I have no choice. This pain is part of my daily life. I have to cope with it and try to hide my pain every day. But disability is not something you can hide from people.”

READ MORE: Out of the ghetto and into the English Premier League

Despite the major setback and the disability, Obilale completed a computer course, took a diploma in sports teaching and published a book in French on his ordeal: Un Destiny Foudroye (A destiny struck down).

He says that the pain of the international football community forgetting he existed is massive.

But rather than reflect on the scars, Obilale opted to make the most of his new life.

Now 31, he works for Remise en Jeu as a special-needs instructor, helping young people get over their social, mental and physical problems through football.

“I help young people and that means everything. Often, those who fall the most somehow help others to get back on their feet. I suffered misfortune, but I’m still a lucky man. Those who died on that bus would rather be where I am now.”

Obilale’s book is a journey of an African footballer in search of glory from Togo to Europe, and includes his experiences with a “rogue agent and corrupt African football body”.

“It also shed more light on the dark days, how I found support and love where I least expected.”

Togo pulled out of the tournament following the bus attack. They were subsequently handed a four-year ban from the competition by the African football body CAF. The ban was overturned after mediation by FIFA.

“CAF have no respect for my misfortune. I don’t think they even know my name.”

A CAF spokesperson explained that teams “are expected to provide insurance for their players” and that “Togo violated tournament rules and regulations by travelling by road and refusing to inform officials about their plans and arrangements”, resulting in the ban that followed their pull-out.

Professor Russ Tucker, a sports scientist at the University of the Free State in South Africa, believes Obilale has a mightily strong character that keeps him going.

“He’s found a way to stay involved in football and re-invest some of his energy into something that is more valuable in itself,” Tucker said.

“When people encounter such an adversity or forced tribulations, they can go one of two ways. They can just disappear and never capitalise on the opportunity to become better. Or they can turn it into an opportunity to do something different.

“It’s like the Paralympic Games where people who have lost legs in accidents or in a war manage to find a different purpose to their lives. The spiritual side of recovery is the ability to actually feel like you’re giving back.”

Obilale is not the first footballer to have his dreams shattered so quickly.

His last appearance for his country came the following year in a World Cup qualifier at home to Kenya. A few hours after the 1-1 draw, a motor accident in Lagos effectively ended Dosu’s career.

“I only played professional football in Europe with [Italian club] Reggiana for a year before my career was cut short by that accident at a young age,” said Dosu, who now runs Westerlo Football Academy in Lagos.

“African society is tough for a disabled person – unfriendly roads and where people see you as a liability.”

Obilale was not scared of dying when he lay wounded on the floor of the bus. He has been through a lot in the past six years but he says his experiences have taught him that self-pity gets you nowhere.

“My football dream was taken away from me, so I don’t really follow the game passionately any more. I am only in touch with it on social networks,” Obilale said.

“But I have a good reason to be grateful for another chance in life. There are brighter days. This is where I am now with the gift of life and helping others.

“As for the dark days, I have to cope with them and do as best as I can with my life until I take my final breath.” 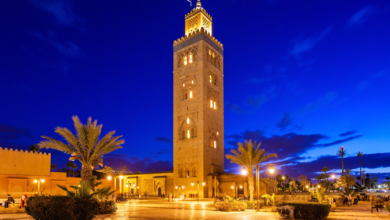 The TikTok and WeChat download bans, explained: CNBC After Hours