The Ivory Coast is the world’s biggest exporter of cocoa beans, but for a long time cocoa farmers have reaped very little profit from the staple food used to make chocolate around the world.

But in a new bid to help people get more benefits from cocoa production, the government has built the country’s first chocolate factory that make products that fetch a much higher price than the bean.

Al Jazeera’s Mohammed Adow, reporting after a visit to the factory in Abidjan, said: “The factory has the capacity to convert Ivorian cocoa beans into 10,000 chocolate products every year. It’s the first step of what the government calls the journey towards becoming the world’s leading grinder of cocoa.”

Ibrahim Kone, a marketing manager for the factory, told Al Jazeera the factory has also created more job opportunities which is vital for the country as it emerges from a major conflict.

Massendjere Toure, the head of the country’s Cocoa and Coffee Council, said: “The government is trying to attract foreign investment in the country’s cocoa sector. Our dream is to dominate the global cocoa industry some day soon.” 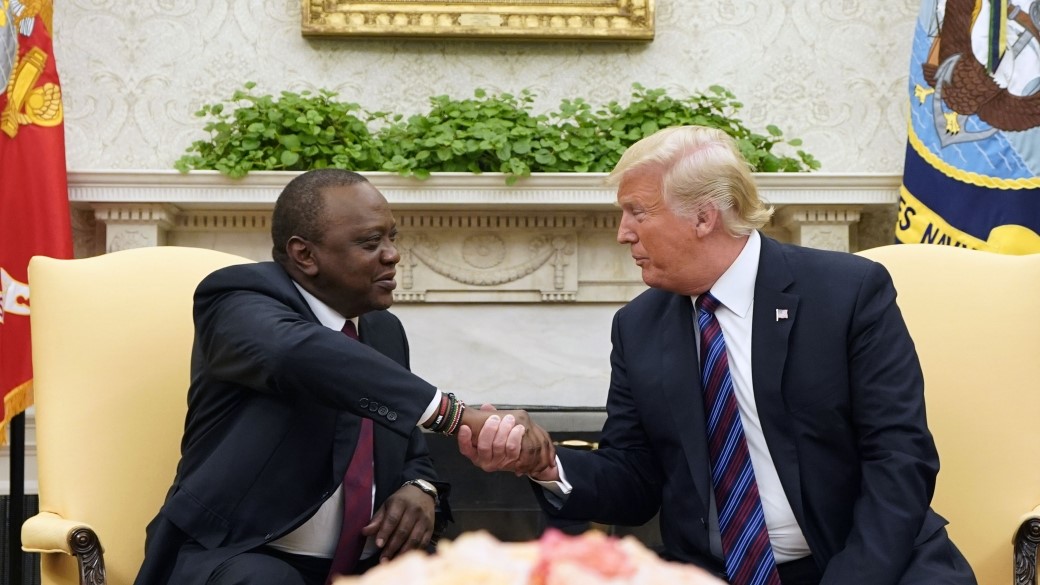 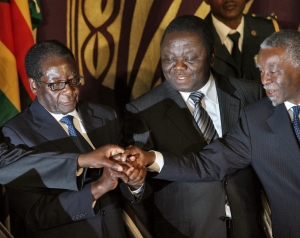