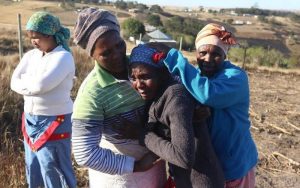 In South Africa, over $60 million was lost through a well-orchestrated fraud from the mineworkers’ death benefits pool. 46,000 widows and orphans lost their benefits in this fraud revealed in the Panama Papers. Can you I imagine the pain of a widow  going to claim her husband’s death benefits only to find it all gone? Imagine that this widow has four children and no real source of income. We must resist!

The world woke up to news of the Panama Papers a few weeks ago. The release of the Panama Papers – an information trove comprising about 11.5 million documents leaked from Panamanian law-firm Mossack Fonseca – by the International Consortium of Investigative Journalists helped shed light on the shadowy world that is international capital, and cast global attention on underhand financial dealings at international level. These papers have shown us how corporations, governments and individuals in the highest echelons of governments have colluded with their agents who include lawyers, bankers and accountants to create a parallel universe of offshore companies which they use to conceal wealth, evade taxes, perpetuate fraud and hide proceeds of bribery.

Several corporations, global leaders and their associates were adversely mentioned in the Panama Papers. But Panama is just the tip of the iceberg. Imagine the magnitude of financial institutions and governments that would be implicated if humanity knew of happenings in just twenty tax havens in the world.

The media has covered the Panama papers and the 215,000 offshore companies extensively since their emergence into the spotlight. However, most commentaries on the Panama Papers have been focused on financial aspects of the shadowy transactions and the people behind them. But what’s the impact of all this on humanity? Perhaps it’s time you and I had a frank discussion on the impact of these tax havens on our daily lives.

Africa is estimated to lose $50 billion annually to illicit financial flows, according to a 2014 report by the United Nations Economic Commission for Africa (UNECA). This figure is, however, likely to be way higher in actual sense due to a general lack of data and the secretive nature of tax havens. Illicit financial flows are known to inhibit tax collection, and limit the overall ability of governments to provide needs like education, health, housing, and other social services to citizens.

In Uganda, this has happened through evasion of taxes from oil revenue. The Panama Papers reveal how Heritage Oil and Gas Company moved its domicile from Bahamas to Mauritius, which has a double tax treaty with Uganda, so as to evade a tax liability of $400 million. All this happened while hospitals in Uganda were understaffed, faced shortages of medicine and equipment, and had patients sleeping in overcrowded hospital wards. Uganda’s health budget in 2015/2016 stood at 1.2 Trillion shillings – approximately $ 358.2 million – which is less than the $400 million tax evaded by Heritage Oil.

This issue also brings to fore elements of the dependency syndrome. The Ugandan government only financed 45% of its 2015/2016 budget from taxation, and sourced the remaining 55% from foreign aid and loans. This brings to the fore issues of dependency syndrome, the misguided belief that some countries cannot solve their own problems without outside help. Why are some states quick to opt for external financing of their budgets, while allowing multinational corporations to evade taxes?

Perhaps more interesting is the role of these financial institutions in the trade of conflict minerals. What’s the impact of happenings in these tax havens on people who live in regions where conflict has been used to facilitate mineral extraction and plunder? We must not shy away from discussing what the Panama Papers mean for mineral-rich but conflict-ridden countries like Sierra Leonne and the Democratic Republic of Congo. What roles do tax havens, banks and other multinational corporations play in this grand heist? Where do the interests of the state and the interests of capital connect?

International law requires disclosure of origins of gold and other precious minerals by those who trade in them. Rawbank, a commercial bank in the DRC, accepts gold in exchange of services without employing any clear mechanism to verify the source of the gold. 70% of Congo’s gold is alleged to end up in Dubai which refines, then exports it to Switzerland, a tax haven with access to the global market. Switzerland sells gold to the world.

Colonialism robbed Africa of many resources – and acted as one of the main systems on which the growth of capitalism was then anchored. At the end of colonial rule, the empire left a small cabal of petty bourgeoisie who eventually found their way into power or close to power in most African states. This cabal evolved into the political and economic elite of today. This elitist class facilitates the actions of multinational corporations by looking the other way while their states are plundered. In states like the Congo, armed militias have been pitted against one another for decades. Who thrives in this environment of endless wars, and reaps benefits from plunder of minerals? Definitely not the Congolese people.

In South Africa, over $60 million was lost through a well-orchestrated investment fraud from the mineworkers’ death benefits pool. 46,000 South African widows and orphans lost their benefits as a resultant effect of this fraud that was carefully hidden in a plethora of accounts revealed in the Panama Papers. I’m not South African, but I imagine the pain felt by a widow who goes to claim her husband’s death benefits only to find it all gone. Now, imagine this widow has four or more children, and no real source of income. There exists the possibility that she has no rural home to go to because both she and her husband were born into squatter families – dispossessed of land generations ago.

What has all this reduced her to? Probably another statistic to be discussed at international conferences on poverty. Violence comes in many forms – and poverty is one of the greatest forms of violence that can be meted out on a human being. I relate to her situation because the situation of the African person is the same throughout the continent. Individual circumstances in South Africa and in my native Kenya may be different, but the grand structure that facilitates exploitation of people and demeans their being is of one shape – a capitalistic shape.

Having sincere discussions will make us alive to the harsh reality that today’s world is. Many corporations and individuals operate with a brazen sense of impunity because they know they are powerful enough to get away with almost anything. State capture is real. Many states in the global south have been enslaved by the owners of capital, the so-called one-percenters, who place profits before people. People in the global south have, on the other hand, been reduced to mere factors of production.

The level of interaction between the economic elite and the political class has never been more frightening, and paints to a worrying future for us all. Banks are big drivers in all this. Bankers finance the politicians. Politicians help preserve the status quo, and tax havens live on. International criminals will keep doing business until we confront these systems head-on. We must resist!

*  Source Pambazuka.Sungu Oyoo is an advocate for economic and social justice in Kenya. Follow him on twitter: @Sungu_Oyoo.

President Kaunda, where is the book? 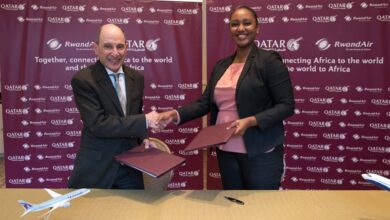 Corporate Council on Africa Elects New Chairman of the Board 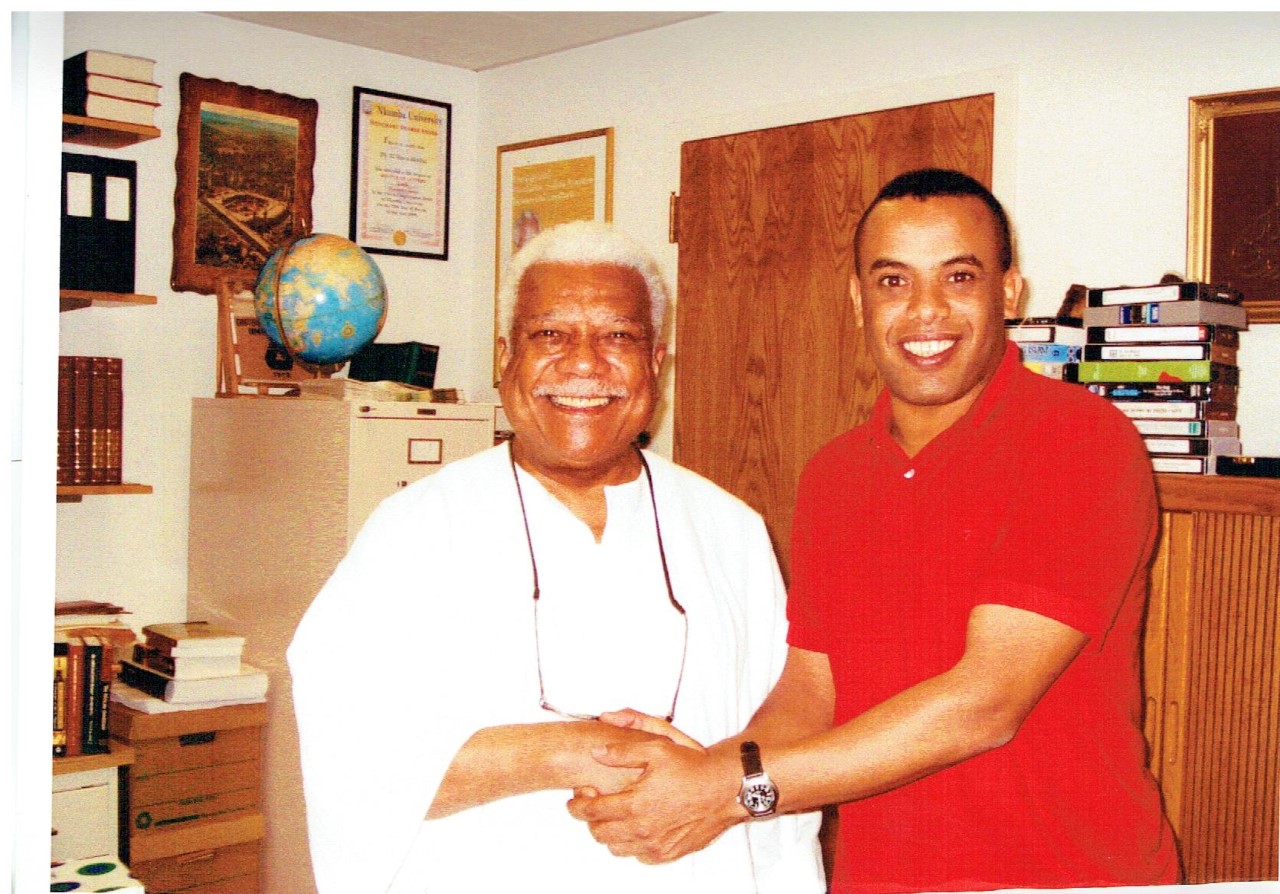