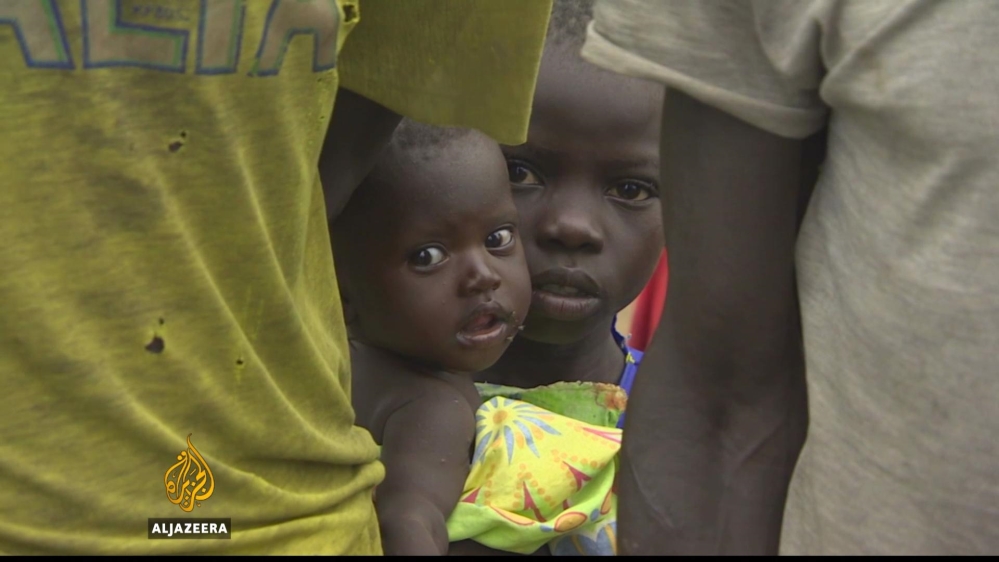 Dozens of children are still missing after a cross-border raid on villages in the Gambela region of western Ethiopia by South Sudanese tribesmen.

“Many of those who were killed and the children who were taken were trying to escape,” one of the surviving villagers, Chawel Chan, told Al Jazeera. “They were running across the fields.”

Around 50 of the children have been released after negotiations with the tribesmen by the South Sudanese government but securing the release of the others is proving difficult.

READ MORE: ‘I took my wife and child and ran’

Ten-year-old Gache Debol was trying to rescue his younger sister when he was taken. His sister is still missing.

“I thought they were going to kill me,” he told Al Jazeera. “I tried to escape a few times but they caught me and they beat me. I thought I would never see my family again.”

Villagers are still asking exactly who was responsible for the attacks, carried out by about 2,000 armed men.

The Merle tribesmen are feared for their cattle raids against other tribes in the area.

But the Ethiopian government said this time the attackers from the tribe were wearing South Sudanese military uniforms and carrying what looked like new AK-47 rifles.

The South Sudanese government has denied any responsibility and is working with Ethiopia to rescue the dozens of children still missing. 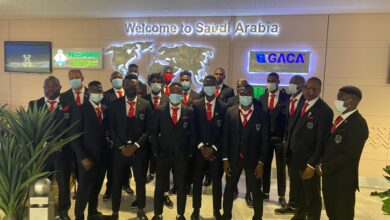