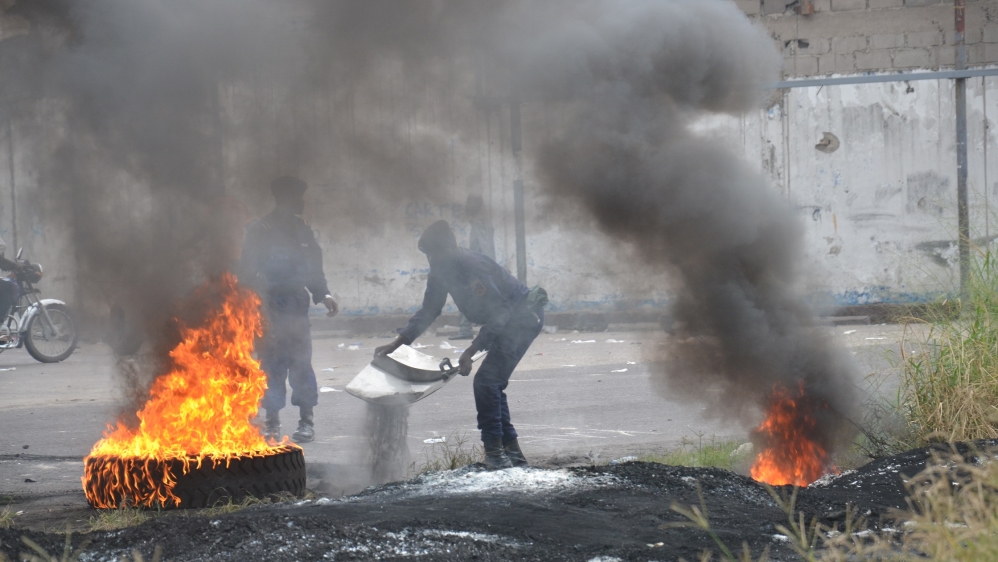 At least one police officer and one protester have been killed as thousands of people took to the streets in nationwide protests against incumbent President Joseph Kabila in the Democratic Republic of Congo (DRC).

The deaths occurred in the eastern city of Goma on Thursday, according to Jose Maria Aranaz, director of the UN’s Congo-based Joint Human Rights Office. Two others were injured by gunfire, he said.

Police said although the Kinshasa demonstration had permission from the authorities unlike other parts of the country, the crowds had deviated from an agreed route.

Al Jazeera’s Haru Mutasa, reporting from Lubumbashi, said the situation developed in a different way in that city.

“Opposition supporters said they were waiting for their leaders to come out to say ‘start marching’ [without a permit] but the leaders did not come out so people did not start marching,” she said.

“Some people said they were afraid to do so because in the past few weeks when the police clashed with the opposition supporters some of them were injured.”

Opposition groups called for the protests after the country’s Constitutional Court ruled earlier this month that Kabila, in power since his father’s assassination in 2001, could remain in a caretaker capacity beyond the expiry of his second term in December.

With Kabila’s powerful rival, Moise Katumbi, 51, all but pushed into exile in South Africa, some dissidents in the central African country feel disillusioned.

With many dissidents seeing in Katumbi a rightful potential leader for the country, the Citizen Front has defied the ban on protests in North Kivu and Lubumbashi.

Political unrest has hit the country for months over concerns that Kabila intends to extend his rule.

There are fears at home and abroad that Kabila will delay elections due to be held late this year.

Kabila’s supporters want the election delayed for two to four years because of logistical and financial difficulties, but the opposition accuses Kabila of planning to amend the constitution to extend his rule.

Despite opposition support for Katumbi, many rank-and-file dissidents are disappointed that he left the country on May 20, ostensibly to undergo treatment at a South African hospital.

His departure came a day after he was charged with “threatening the internal and external security of the state”.

Katumbi’s followers say he was injured in clashes between police and thousands of his supporters in Lubumbashi on May 13, with a source saying he was suffering from “respiratory problems” after being tear-gassed.

Katumbi draws part of his popularity from his ownership of TP Mazembe, one of Africa’s biggest football clubs.

Less than a week into his departure to South Africa, one of his supporters criticised him for leaving them to face police “harassment” alone. 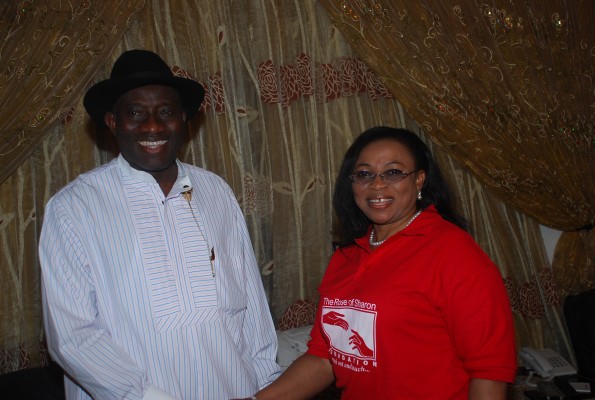 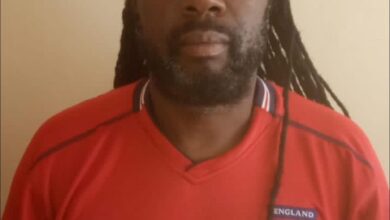