Being chairperson of the AU commission is a hugely difficult but important role. It is crucial Africa finds the best person for the job.

This June, the African Union (AU) is set to make a huge decision that could shape the fate of the organisation and the whole African continent for years to come.  At the Assembly of Heads of State and Government to be held in Rwanda’s capital Kigali next month, the AU will choose its next chairperson.

This woman or man will lead the AU Commission and guide the continent for the next four years, or possibly even eight. They will be in charge of realising Africa’s Agenda 2063 and implementing all current programmes, including overseeing the African peace and security architecture, the African governance architecture, and ensuring the AU is adequately financed. It’s a hugely important post and Africans should care who fills it.

Five years ago, the AU spelled out five criteria for choosing the candidate: education; experience; leadership; achievement; and vision and strategy. That’s a start. But Africa shouldn’t be content with a person who simply meets the standards. Africans should demand the very best person.

After all, it is a truly demanding job. It demands visionary leadership, political credibility and acumen, and managerial skills. It is not a job for a political crony, but someone who can truly reach out and inspire the African people.

This is even more important given that the AU is more than just an inter-governmental organisation. It stemmed from the Pan African Movement, which was a people’s movement and was led by leaders such as Kwame Nkrumah, Patrice Lumumba and Julius Nyerere, all of whom arose from a continent-wide movement of trade unions, teachers, intellectuals, peasants and civil society.

The AU is thus not just a multilateral organisation, but an aspirational union, a representation of the common demands of ordinary people across the continent for unity, dignity and emancipation. Who its chairperson is matters.

This year, the United Nations is also selecting a new Secretary General. As with the AU, the decision is ultimately in the hands of its member states. But the UN has recognised that the legitimacy of the organisation ultimately rests on its standing with the people of the world. And so the candidates for the top job have been required to attend public hearings and answer questions from the world’s citizens, directly or online. They are called on to explain why they want the job, what they intend to achieve, and how they plan to pursue the major goals of the UN.

The AU has a stronger historic claim to be a people’s organisation than the UN. The Pan African Movement has diplomatic status at the AU (though it isn’t currently filling that role); the AU’s Constitutive Act contains foundational commitments to upholding constitutionalism, democracy, human rights and peace, and to preventing atrocities; and the AU has an Economic, Social and Cultural Council (ECOSOCC). The Union also has a Pan African Parliament, which is the closest approximation to the voice of the people within the AU system.

In choosing the next chairperson, what better role could there be for the ECOSOCC and the Pan African Parliament than to call candidates for the top job for hearings to present their candidacies and explain what they plan to do? The AU could even use social media to reach a much wider African audience so that people across the continent can pose questions to their potential next leaders too.

So far, most of the discussion about who should lead the AU has come down to which region the candidate is from. We seem to expect the leadership is chosen through a sort of rotational system, whereby each region has its turn. While there is some validity to this principle so that all Africans have a buy-in, this should not be at the expense of choosing the best candidate. Moreover, strictly adhering to the regional principle could readily become a conduit for cronyism.

What the debate should really be about is how Africa can select a head who is a leader of global stature, who upholds and protects the vision and principles formulated in the Constitutive Act, and who can represent Africa on the world stage.

The next AU chairperson must be able to tackle the continent’s most serious challenges, such as negotiating peace agreements, dispatching peacekeepers, advancing regional integration, and promoting the principles of democratic constitutionalism.

There are also trans-regional and global debates in which Africa’s voice needs to be heard. One of these is engaging with the Arab countries and the Europeans on the ‘shared spaces’ of the Mediterranean the Red Sea and the crises associated with them. Another is reforming the UN and enhancing Africa’s place within it, including the question of a permanent African seat at the Security Council.

The AU will be at the forefront of tackling these and other challenges, and the chairperson must be up to the job – from day one. Fortunately, Africa does not lack the highly experienced and capable leaders who can master these tasks and assemble a dynamic and capable team of advisors and lieutenants able to ensure that the commission fulfils its roles. There are figures out there with the breadth of knowledge, skills, global reputation, courage and well-earned respect necessary for the role – and amongst these, we need to find the very best.

If this means delaying the selection to next January in Addis Ababa so that there can be an open and consultative selection process – and the vibrant public debate that will go with it – so be it.

The choice of the AU chairperson is a continental leadership challenge. Africa won its liberation when it replaced entitlement to office based on birth and skin colour to level of talent. Africa should take this principle forwards by ensuring that the choice of the next head is selected by a new, consultative and transparent process that draws on the AU’s Pan African heritage and its consultative and representative institutions.

WHY SENEGAL IS A FITTING PARTNER FOR THE U.S. IN DEFENDING WEST AFRICA 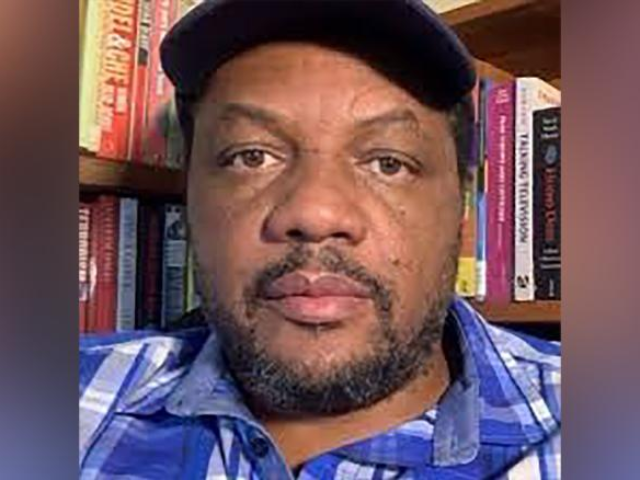 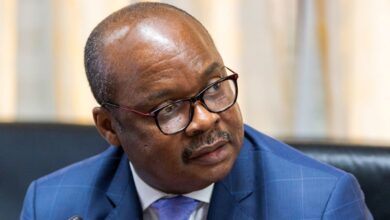