Cameroonian inventor Arthur Zang has won a £25,000 ($37,000) prize for his device that does heart examinations.

The Cardiopad is a tablet computer that takes a reading and sends it to a heart specialist.

It allows health workers to give heart examinations and send the results to heart specialists far away.

BBC Africa’s Mamadou Moussa Ba says there are just 50 cardiologists in Cameroon, which has a population of 20 million people.

The results from his Cardiopad are sent to a cardiologist via a mobile network and can be interpreted within 20 minutes.

Cardiopads are distributed to hospitals and clinics in Cameroon free of charge, and patients pay $29 (£20) yearly subscriptions.

“My uncle died from a stroke after I had already started working on the Cardiopad and this gave me extra motivation to see the project through to the end”, Mr Zang told the BBC earlier this month.

The device is already being sold in Gabon, India and Nepal.

Last year’s winner of the award was Tanzanian chemical engineer Askwar Hilonga who invented a sand-based water filter that absorbs anything from copper and fluoride to bacteria.

Assessing the last one year of President Buhari: Change mantra and the Promise so far 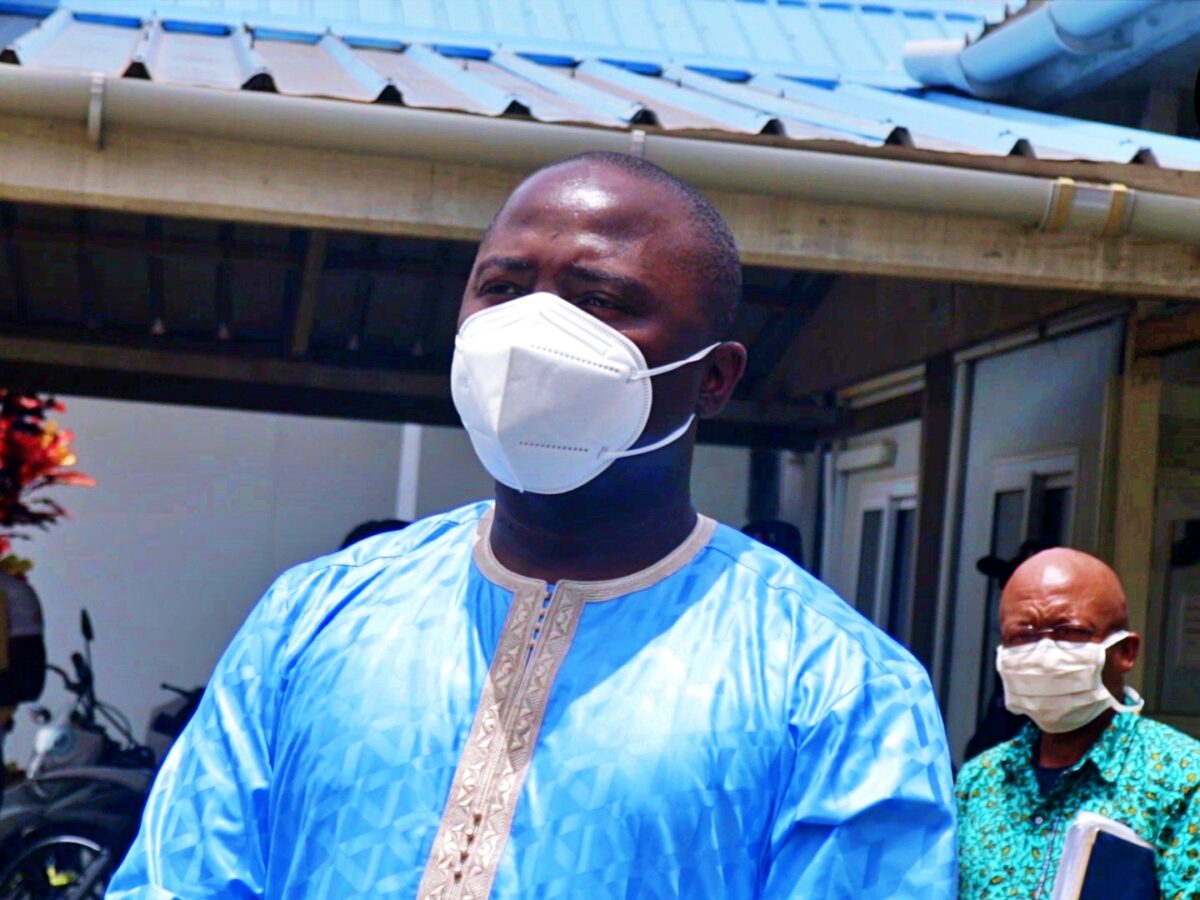