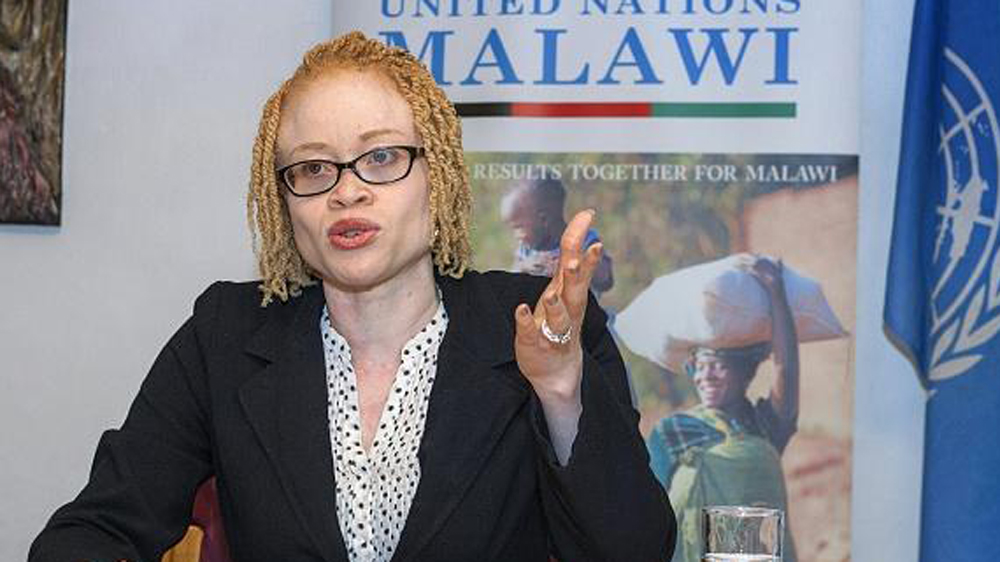 The targeting and killing of people with albinism in Malawi has a reached a crisis point after two more people were killed and their bodies mutilated, a leading activist has said, just days after the UN said the community faced systematic extinction.

Bonface Massah, head of the Association of People with Albinism in Malawi, told Al Jazeera on Friday that the community had seen an increase in attacks over the past three months sparking concerns that not enough is being done to protect their rights.

“We have seen an increase over the past three months and though the authorities have arrested some perpetrators, the situation has reached a crisis level,” Massah said.

Before the latest set of incidents, the UN recorded at least 65 cases of violence against people with albinism, including killings and dismemberment, since 2014.

Massah’s comments come a day after Amnesty International issued a statement in which it described the attacks on Albinos as “ritual killings over the past 18 months” and urged the government to act immediately.

“The Malawian authorities must ensure that the suspected perpetrators of these horrific crimes are brought to justice, and that they address the root causes of these killings, which have left people with albinism living in constant fear,” Amnesty’s Southern Africa Deputy Director Muleya Mwananyanda said.

Malawi’s ministry of information was not immediately available for comment.

Albinism is a congenital disorder affecting about one in 20,000 people worldwide who lack pigment in their skin, hair and eyes. It is more common, however, in sub-Saharan Africa. There are an estimated 10,000 people with albinism in Malawi – a country of 16.5 million people.

Some people believe that body parts belonging to people with albinism have magical powers, leading to those with albinism being targeted and sold on the black market run by criminal gangs across southern and central African countries.

Attacks against people with albinism this year have also been reported in Burundi, Mozambique and Zambia.

According to the Red Cross, witch doctors in Tanzania will pay as much as $75,000 for a complete set of albino body parts – including all four limbs, genitals, ears, tongue and nose.

“Albinism is one of the most unfortunate vulnerabilities […] and it needs to be addressed immediately at international level,” Bekele Geleta, from the Red Cross, said.

On Thursday, two men were found guilty of murdering an albino a week ago. Massah said that while the government has indicated political will to address the scourge, there is lack of a systematic approach to solving the crisis.

Likewise, Jake Epelle, founder and CEO of the Albino Foundation in Abuja, Nigeria, described the crisis in Malawi as “a lingering problem.

“It seems everyone is concerned with the effects and not the root causes for this issue […] more work needs to be be done to find the end users of these body parts.

“It is too reactive. There is no consistent strategy to tackle the root issue.”

Ikponwosa Ero, United Nations independent expert on human rights and albinism, said last week following a visit to Malawi that even wildlife gets more protection than people with albinism.

“Persons with albinism do not rest in peace as their remains are robbed from graveyards.

“The atrocities in Malawi render persons with albinism an endangered people group facing a risk of systemic extinction over time if nothing is done to stem the tide.”