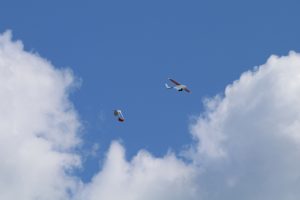 UPS recently entered into a partnership withZipline, a medical drone delivery startup, to begin aerial transport of healthcare supplies in Rwanda. Included in the deal is Gavi, The Vaccine Alliance, a Gates Foundation supported non-profit specializing in immunizations.

Zipline’s first distribution of medical supply packages will start in July—meaning a startup will begin drone delivery in Africa beforeunmanned Amazon vehicles drop any orders at doorsteps in the U.S.

UPS will provide an $800,000 grant to Gavi through the UPS Foundation, but the deal will also bring the global delivery giant’s logistics expertise.

“The focus is on the humanitarian aspect, but UPS is always looking to learn from engagements like this,” UPS spokesperson Glenn Zaccara told TechCrunch. “We’ll also bring…a combination of expertise in logistics, supply chain, and cold chain management,” he added, noting UPS proper, not just its Foundation, will be involved in the partnership. 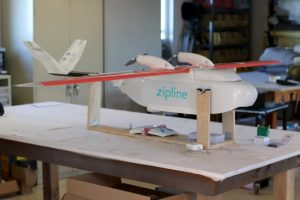 While on a research trip to Tanzania he reviewed a cell phone based alert system for patients at clinics in dire need of specific medical supplies. “The digital database and mobile phones allowed people to know when someone needed help, but the other half of the system—medical supplies and transport infrastructure to get them there—was missing,” said Rinaudo.

He began working with Zipline co-founders Will Hetzler (a former Harvard classmate) and robotics specialist Keenan Wyrobek on specialized drones and logistics structures for healthcare related delivery in Africa.

They started pooling investment, engineered their own Zipline specialized drones, and began flight testing at a facility just outside San Francisco.

Rinaudo underscores Zipline’s mission to “deliver the products that can save lives” but also stresses it is a business. “We’re selling a service to governments and public health organizations to provide a higher level of access to healthcare to millions living in rural and remote areas,” Rinaudo said.

He confirmed the company has started to book revenue, though declined to say how much. Rinaudo said Zipline plans to expand outside Rwanda and estimated the value of urgent health logistics services in Africa is north of $1 billion.

Launching first in Rwanda has much to do with the Rwandan government’s commitment toward developing ICT infrastructure and commercial drone use, in particular.

In late 2015, the government announced plans to launch one of the world’s first drone portsand has been developing a regulatory framework for commercial unmanned aerial vehicles (UAVs) through the Rwanda Civil Aviation Authority.

These frameworks counter a misperception that the lure to drone testing in Africa stems from a complete lack of regulation.

“It’s not the case at all,” said Rinaudo. “People think the attraction to testing drones in Africa is because there are no laws. Places like Rwanda are not held back by old models, like the U.S.’s ancient air traffic control system. They shave simpler airspaces, smaller and more innovative governments, and can actually implement modern regulator practices faster.”

This environment has brought a surge in funding and testing for current and planned drone activity across the continent.

When the Zipline, UPS, and Gavi partnership moves from testing to full operation in Rwanda in late July, CEO Keller Rinaudo believes it will mark a milestone for Africa and the drone industry. “When we launch it will be the world’s first drone delivery operating at a national scale in the world.”

Somaliland: 25 years as an unrecognised state 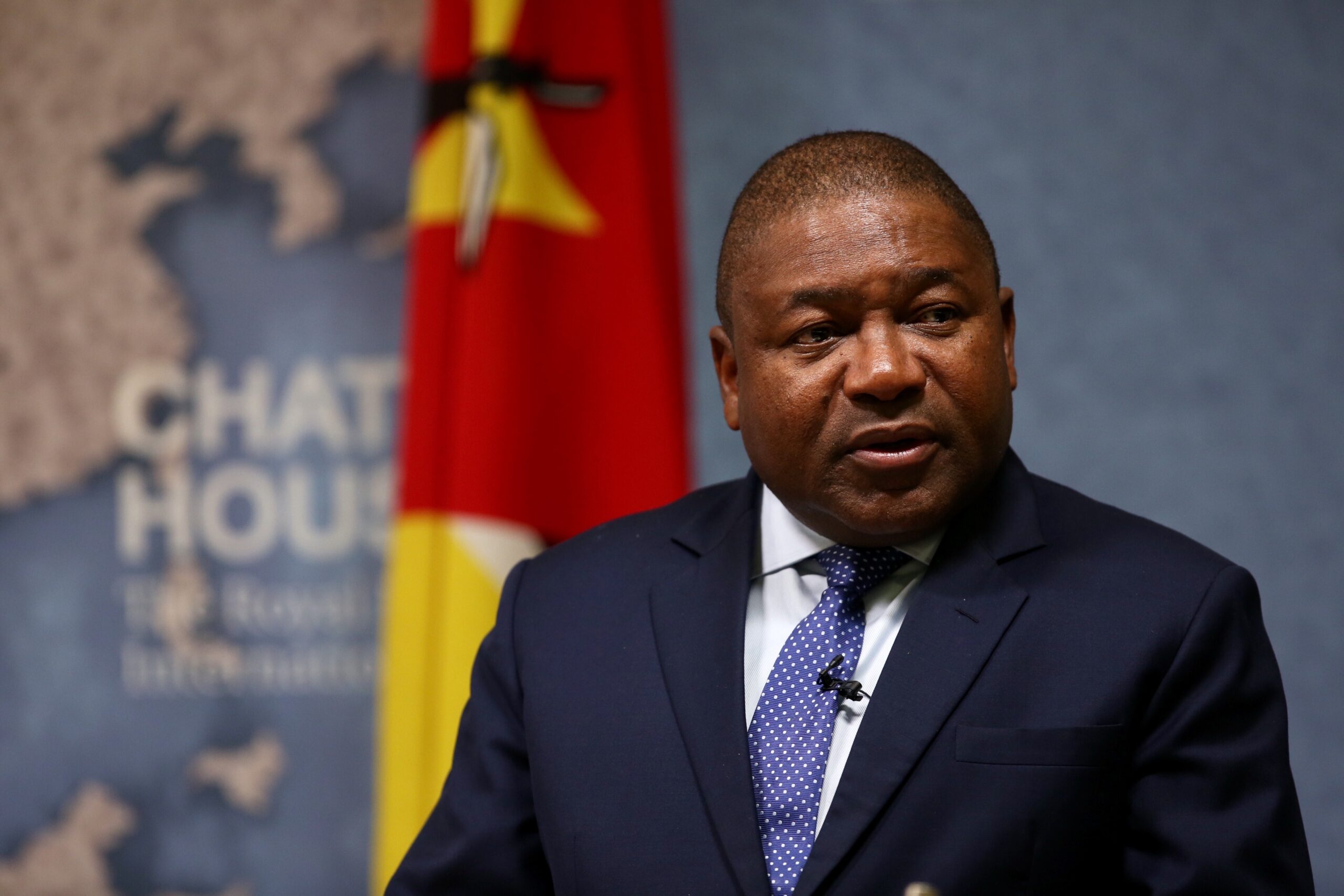