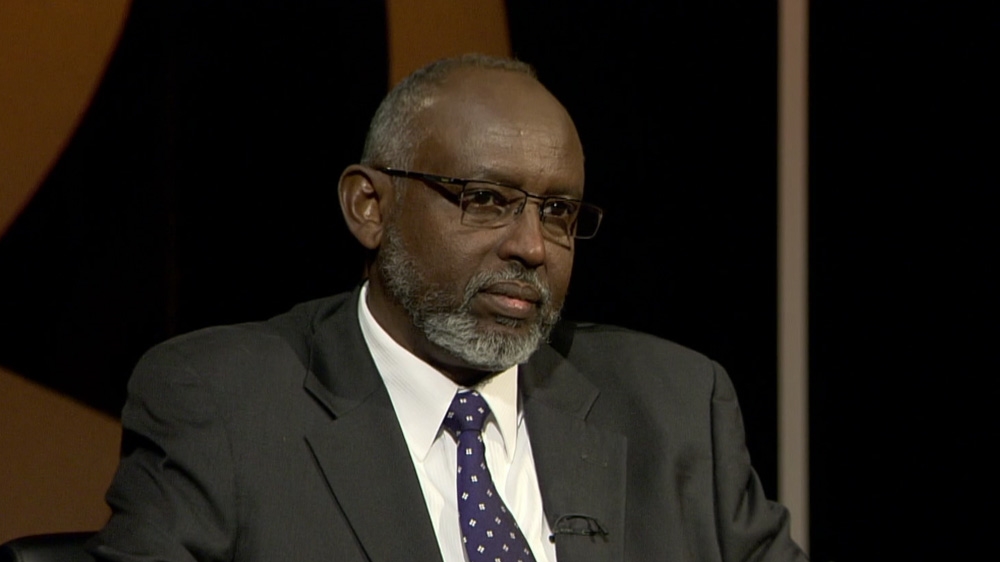 Ethiopia, Africa’s oldest independent country, is one of the West’s closest allies in the Horn of Africa.

Bordering Kenya, South Sudan, Eritrea, Djibouti and Somalia, this vast nation is home to about 80 different ethnic groups, many with their own languages and customs.

Despite Ethiopia’s demographic diversity, the country’s power structure in mainly centralised in its capital Addis Ababa, located in the heart of the country.

And this is resented by some of Ethiopia’s many different ethnic groups.

To the far east of the country lies Ethiopia’s Somali region. The people there have Ethiopian nationality but identify as Somalis. Many there say that their desperately poor region is starved of resources.

This has led some to rise up and challenge the government.

A movement for self-determination for Ogaden, which is officially known as the Somali region, led by the Ogaden National Liberation Force (ONLF), began in the mid-1980s. ONLF took up arms a decade later.

Their attacks led the Ethiopian government to send in troops and to carry out what many describe as a brutal crackdown on the some five million ethnic Somalis who live in this arid region.

Thousands of people have died in a struggle that few outsiders are allowed to witness. It’s an invisible conflict that has cost lives and livelihoods, and despite several rounds of talks in recent years, has no end in sight.

After decades of conflict with little or no progress, should ONLF give up their fight?

“How long did South Africa [take to] defeat Apartheid? When you are fighting for your rights, time is not an issue,” Abdirahman Mahdi, a founding member and the foreign secretary of ONLF, tells Al Jazeera.

“My father was fighting for our rights and my children will fight for our rights. So for us, justice is the only solution – there is no other way.”

Madhi denies that ONLF wants to secede from Ethiopia and claims this is “a misconception that’s being propagated by the Ethiopian regime”.

ONLF’s fight, he says, is about seeking the “right to decide our future”.

The movement wants the “right to self-determination, including even leaving the country”. ONLF “cannot decide what the Somali people want. What we are saying is let them be given their right to decide.”

He says: “Free choice is not secession; free choice means you can choose the right to live together in peace and dignity.”

ONLF’s fight is not with federalism nor with ethnicity, Madhi says. “The issue is when one group wants to dominate the rest of the people in Ethiopia. So we are going to dismantle that.”

Madhi speaks of the marginalisation of Ethiopia’s Somali region. “[Until] recently, we had only one secondary school after 100 years of Ethiopian occupation, we had one hospital … Our women have no maternity services.”

The region, he says, suffers from a brutal trade and aid embargo and a military occupation, which he alleges has resulted in the rape of 30% of the region’s women and more than 30,000 detentions.

“How can you develop people you are raping?” he asks.

Madhi says ONLF is an Africanist movement, the struggle is expanding and the group is now working with other ethnic groups in the country by staging “peaceful mass demonstrations”.

“Our alliance is now expanding,” he says. “Like the Arab Spring, we are going to start insurrection all over the place. Ethiopia is now boiling … The regime is now in disarray; they’re divided. The people of Ethiopia have now risen up. They want their rights. We are tired of one clique dominating the rest of Ethiopia.”

On Talk to Al Jazeera, Madhi discusses the future and vision of ONLF, the criticism that he is out of touch with the needs and situation of the people in Ethiopia’s Somali region now that he lives abroad, and he responds to allegations of human rights abuses committed by ONLF and that the group is armed and trained by Eritrea.

Nigeria: Benin - a Nigerian City That Made Europeans Jealous

Cameroon: Do you send money digitally? Tips to do it faster, easier and safer