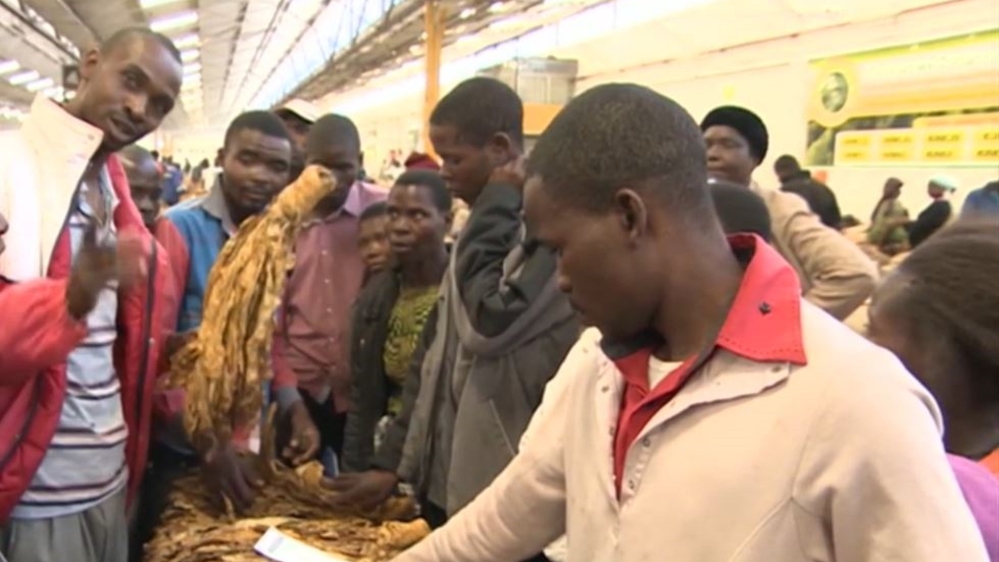 Southern Africa is facing one of the worst ever droughts because of El Nino conditions as record-low rainfall has made it difficult for farmers to yield their crops.

Annual tobacco production in Zimbabwe is expected to fall by 15 percent because of the drought. 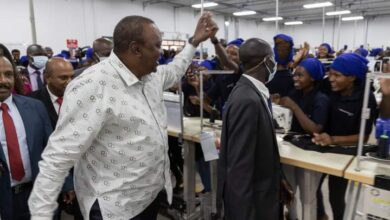 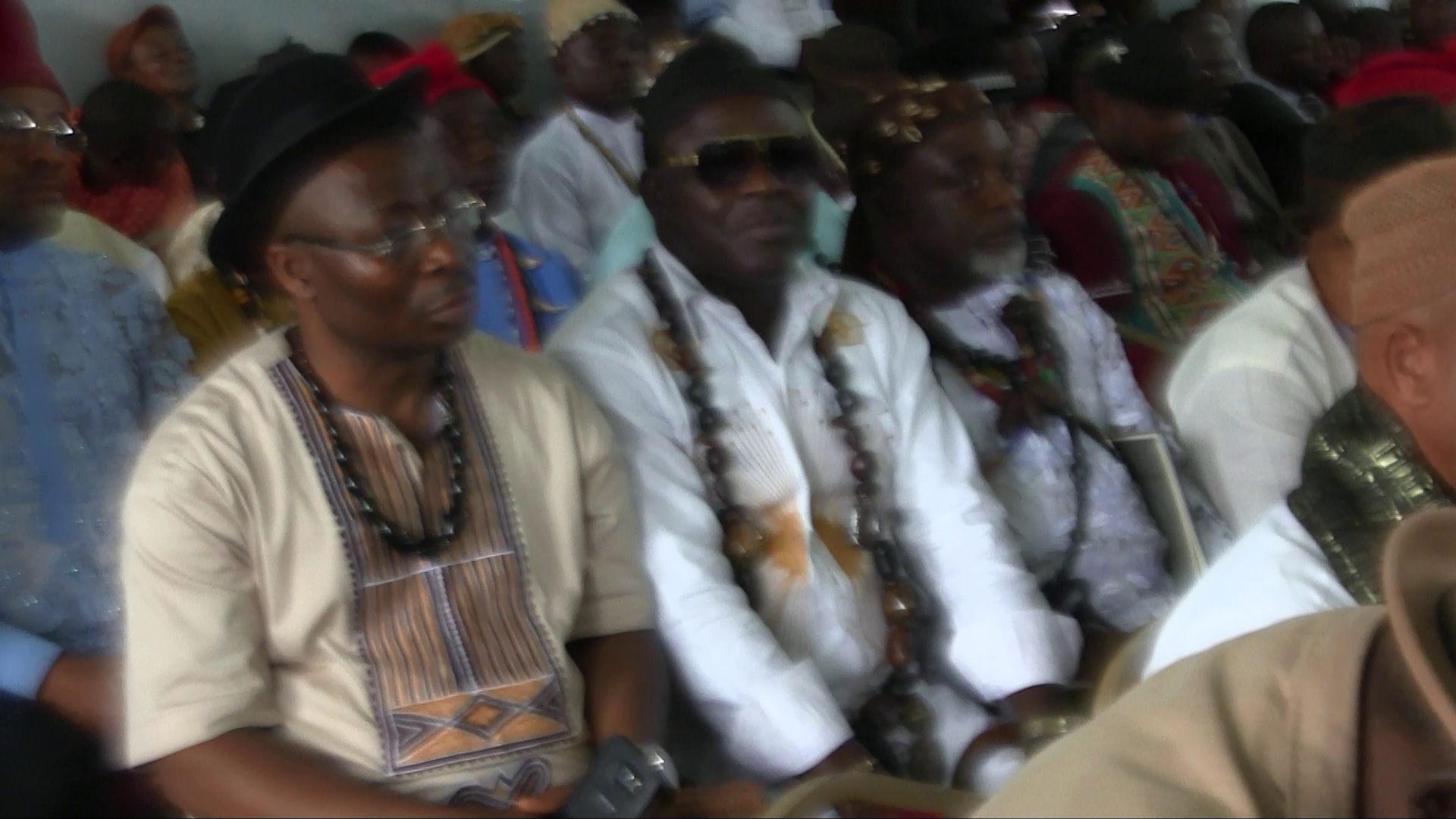