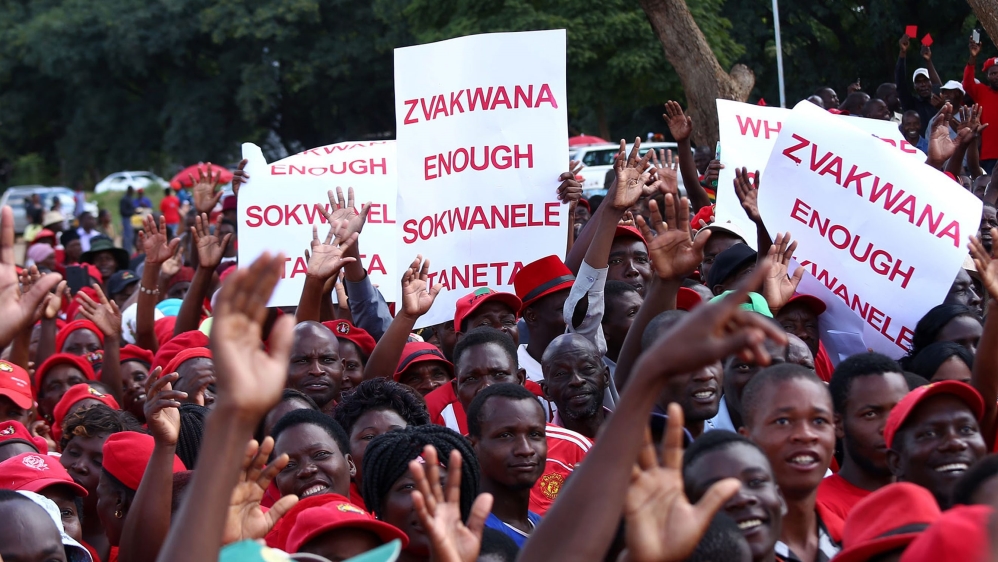 Thousands of opposition supporters marched through the streets of Zimbabwe’s capital Harare on Thursday calling for an end to the rule of longtime President Robert Mugabe.

In the first anti-government protest in nearly a decade, supporters of the Movement for Democratic Change (MDC-T) carried anti-Mugabe placards and sang party songs before party leader Morgan Tsvangirai gave a speech against the presidency.

“Mugabe has no solution to the crisis,” Tsvangirai told supporters gathered in Africa Unity Square wearing T-shirts in the party’s red colours.

“We are here to tell Mugabe and his regime that you have failed.”

Anti-government protests in Zimbabwe have often been brutally broken up by police during the rule of Mugabe, who has been in power since independence in 1980.

Al Jazeera’s Haru Mutasa, reporting from Harare, said police had initially threatened to ban Thursday’s protest but were eventually ordered by the High Court to allow it to go ahead.

“It’s been several years since the opposition has marched in the streets of Harare like this; people are surprised and the numbers are huge,” she said.

“They are in their thousands, marching to the parliament saying they want President Robert Mugabe – who is 92 years old – to step down. They say he is too old and that he is mismanaging the country. They also say they want corruption dealt with, they want jobs.”

WITNESS: The Bag on my Back: Return to Zimbabwe

Mugabe remains active but his increasingly fragile health has sparked intense speculation over his successor, and the fate of the country when his rule comes to an end. 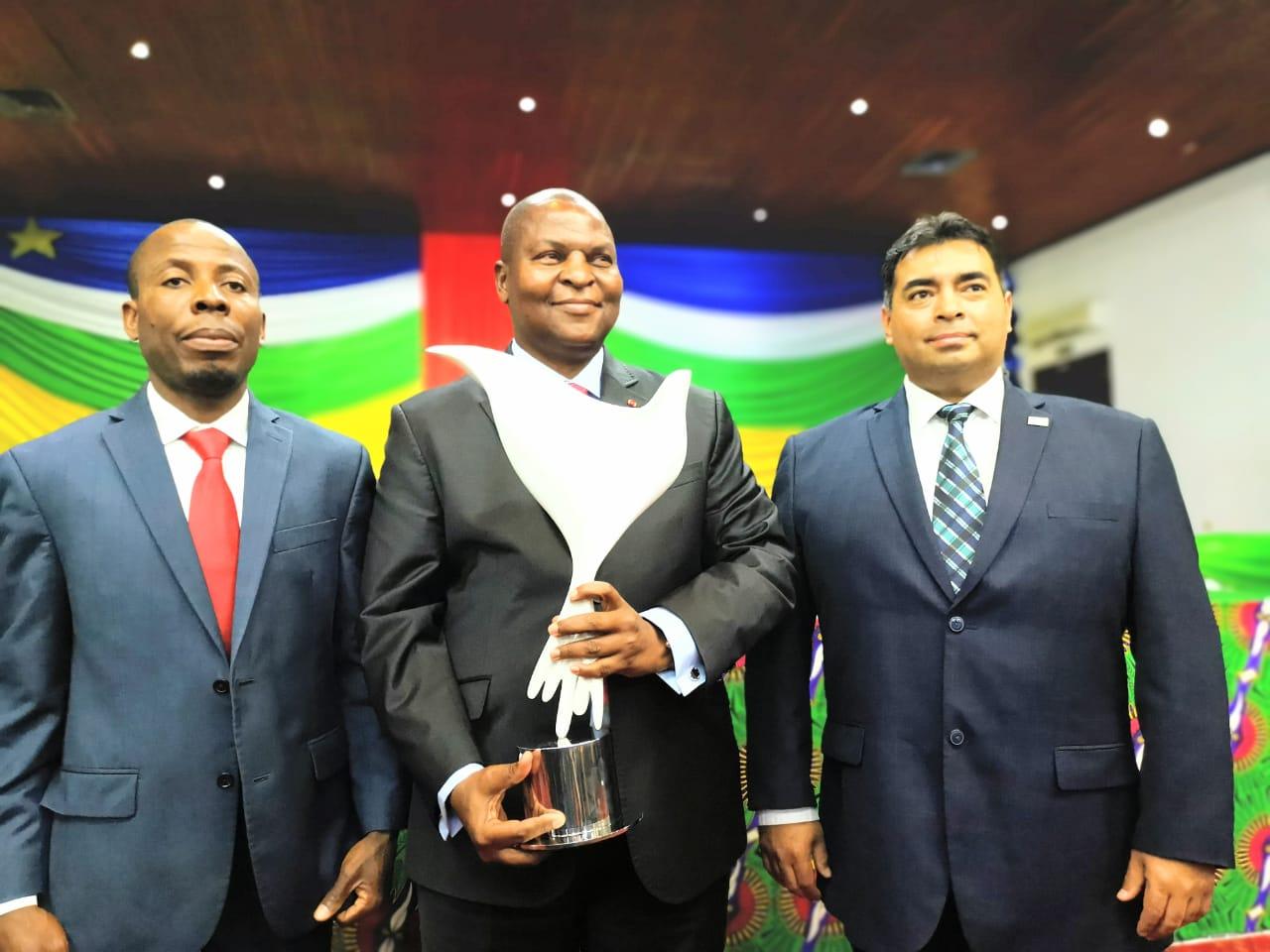