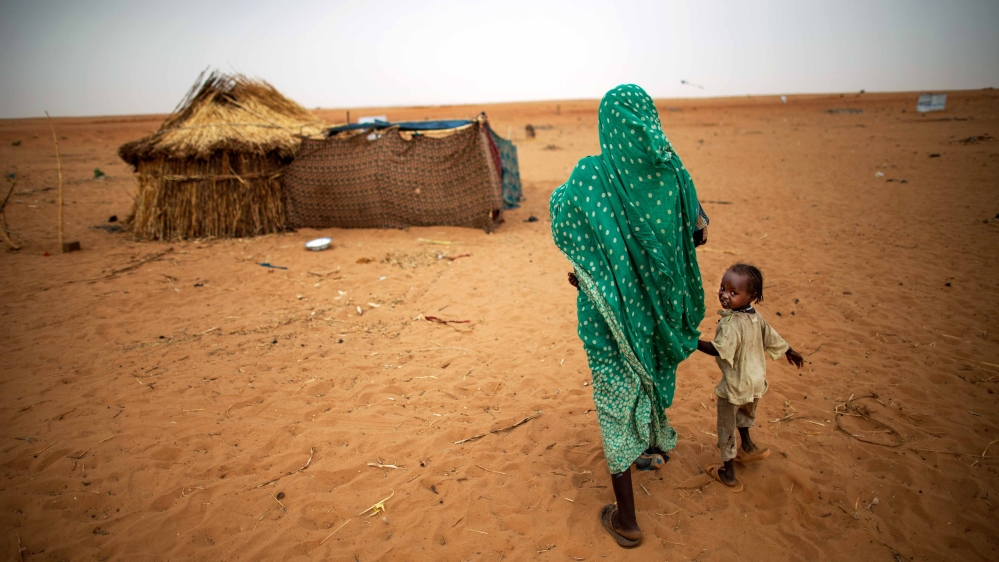 The conflict in Darfur, in western Sudan, has already cost as many as 300,000 lives. That estimate includes the many who died from malnutrition during the worst years of violence.

More than 2.5 million people were driven from their homes.

And now, some of the rebels say this week’s referendum could provoke a major flare-up, after some years of relative quiet.

Darfur is currently divided into five states. Its people will decide this week if the area should go back to being one region – as it was until 1994.

Is the five-state system better for development, as the government claims? Or does it just make Darfur easier to control, as the rebels say?

The post Will the Darfur referendum be credible? appeared first on African Media Agency. 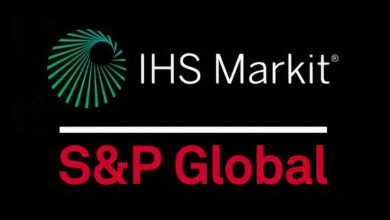 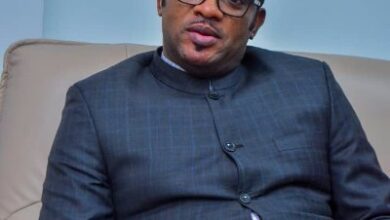 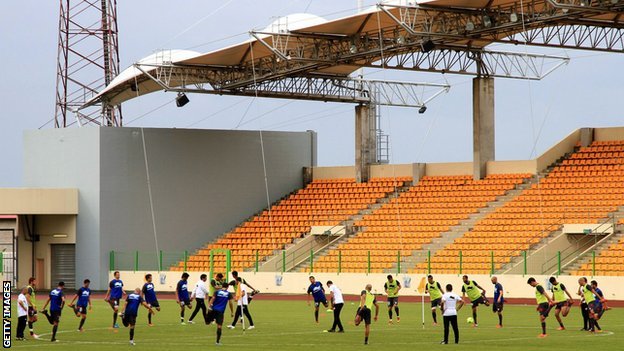 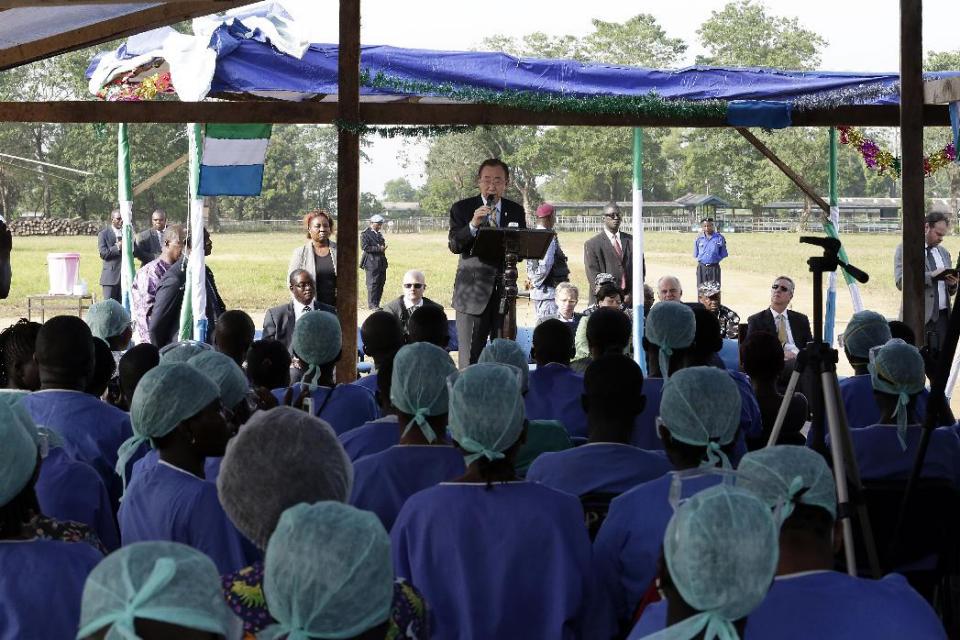