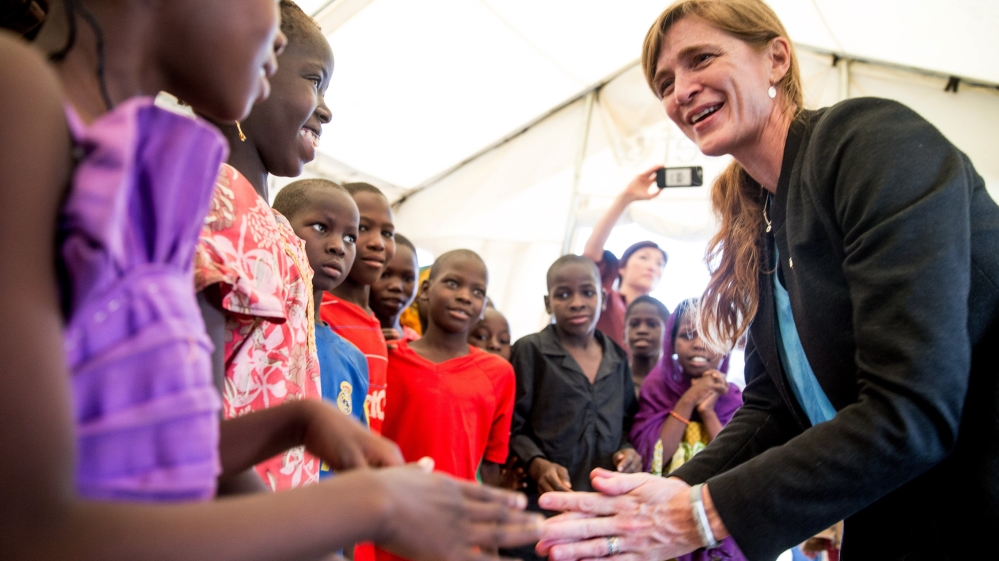 UN Ambassador Samantha Power’s trip to Cameroon’s front lines in the war against Boko Haram has started horrifically as an armoured jeep in her motorcade struck and killed a young boy who darted onto the road.

The incident occurred near the small city of Mokolo, in northern Cameroon, where Power, her aides and accompanying journalists were headed to meet refugees and others displaced by the years of attacks across West Africa.

Power said she learned of the death with “great sorrow”.

She said she met with the boy’s family to “offer our profound condolences and our grief and heartbreak”.

Power returned to the scene of the accident several hours later to meet the seven-year-old boy’s mother and father, while residents of his village stood solemnly on a sandy expanse.

The motorcade was moving at a fast clip, at times exceeding 96 kph, while villagers lined up along the sides of the road. But when the boy darted onto the two-lane highway, there was no time for the sixth car in Power’s convoy to react.

The driver was Cameroonian.

At the moment of impact, a man could be seen running up the embankment, with his arms held high, to the street to try to stop the child. A Cameroonian helicopter traveling overhead as part of a large security contingent saw the collision.

The vehicle that hit the boy initially stopped, but was ordered by American security forces to continue traveling through the unsecured area. An ambulance in the US caravan immediately attended to him.

The boy was rushed to a local hospital, though his condition was already hopeless, according to people familiar with the incident, who spoke on condition of anonymity.

Several US officials were visibly affected, with one Power aide turning away to cry as his boss met with refugee children shortly afterward.

The motorcade moved at a significantly slower pace for the rest of the day.

Officials did not immediately identify the boy. US officials would not comment immediately on any plans for compensation to the boy’s family. 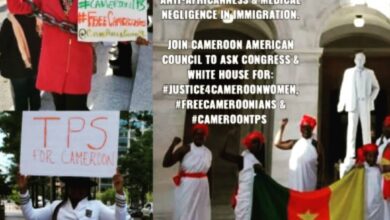 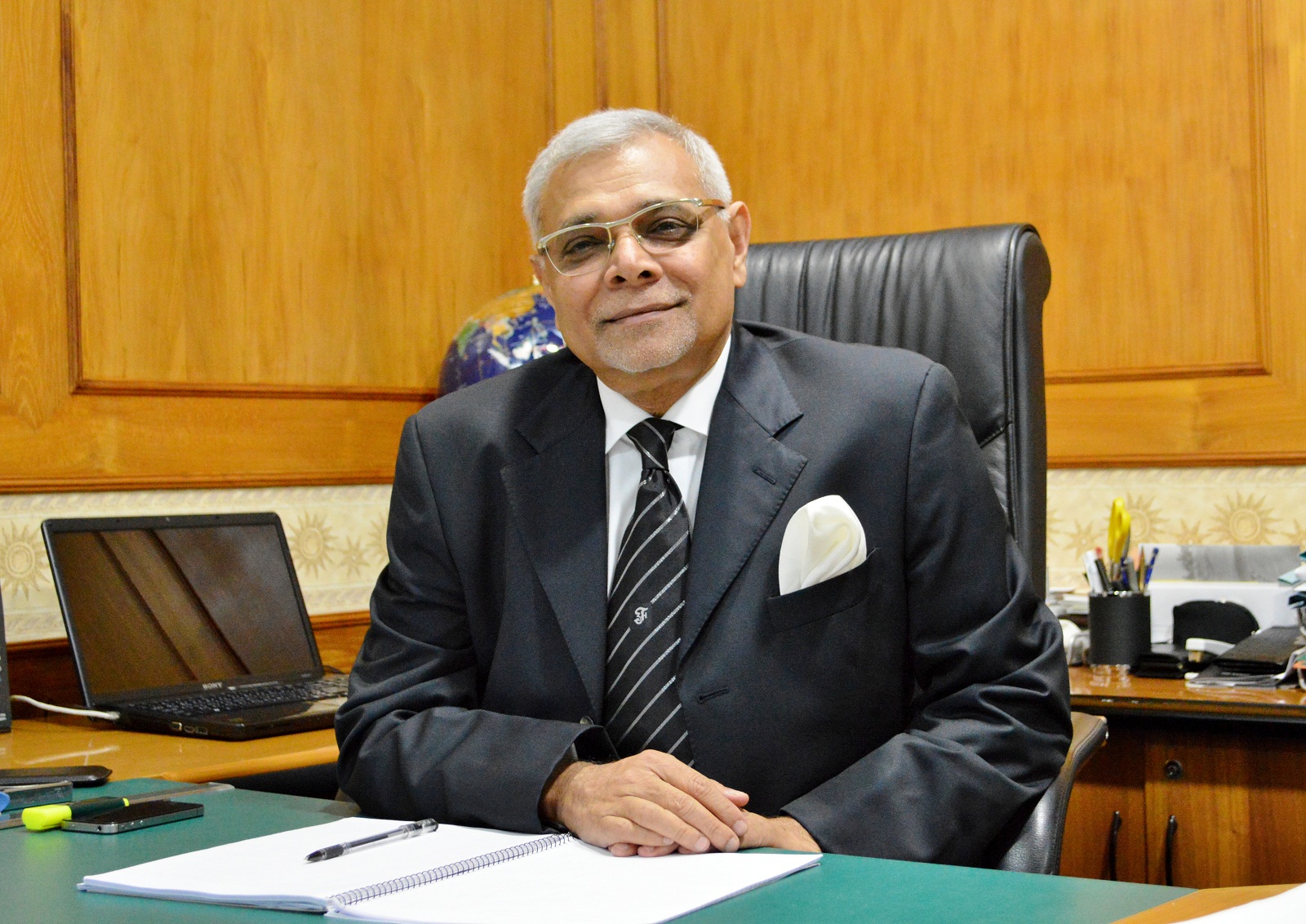