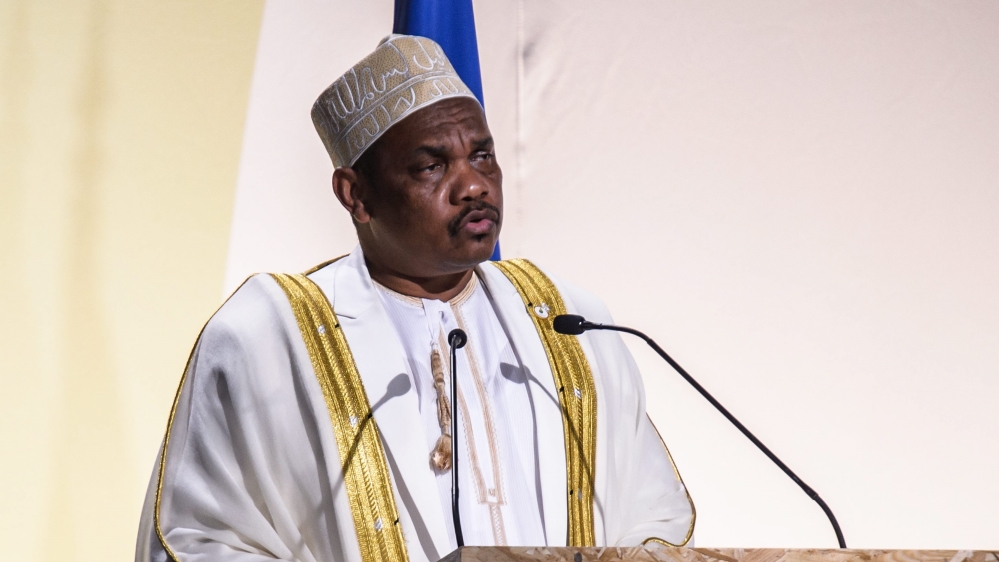 Voters went to the polls in the Indian Ocean archipelago of the Comoros on Sunday in a face-off between the current vice president and a former coup leader who ruled the country for seven years.

The second round of the presidential election comes after Vice President Mohamed Ali Soilihi – known as Mamadou – won the first round in February with 17.88 percent of the vote.

The two other contenders are the governor of Grande Comore island, Mouigni Baraka, who garnered 15.62 percent in the first round, and 1999 coup leader Colonel Azali Assoumani, who took 15.10 percent.

Voting started calmly just after 0400 GMT, with people lining up at polling stations watched by a discrete police presence.

Assoumani is seen as Mamadou’s main rival after he was endorsed by the opposition Juwa party, which has no candidate in the second round.

The Juwa party split over the endorsement, and 15 high-ranking party officials resigned to rally behind Mamadou, who is viewed as the establishment choice.

Assoumani came to power in 1999 after ousting acting president Tadjidine Ben Said Massounde in a coup. He then won a presidential election three years later, stepping down when his term ended in 2006.

Results are expected within three days in the race to succeed outgoing President Ikililou Dhoinine.

A Constitutional Court ruling in March upheld the first-round results after 19 of the 25 candidates alleged fraud.

Campaigning for the second round was marked by personal attacks and allegations of corruption, with barbs traded particularly between Mamadou and Assoumani.

The first round took place only on Grand Comore island, in accordance with electoral rules that ensure the president is chosen on a rotating basis from the three main islands.

Comoros’ system was established in 2001 after more than 20 coups or attempted coups, four of which were successful, in the years after independence from France in 1975.

The three islands of Anjouan, Grand Comore and Moheli that make up the Comoros have a total population of just under 800,000 people.

Dhoinine’s completion of his five-year term in the archipelago has been seen as a sign of growing stability in the Comoros in recent years. 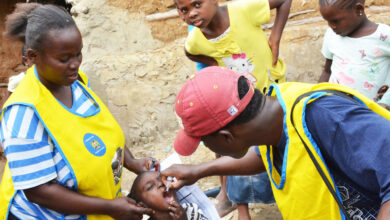