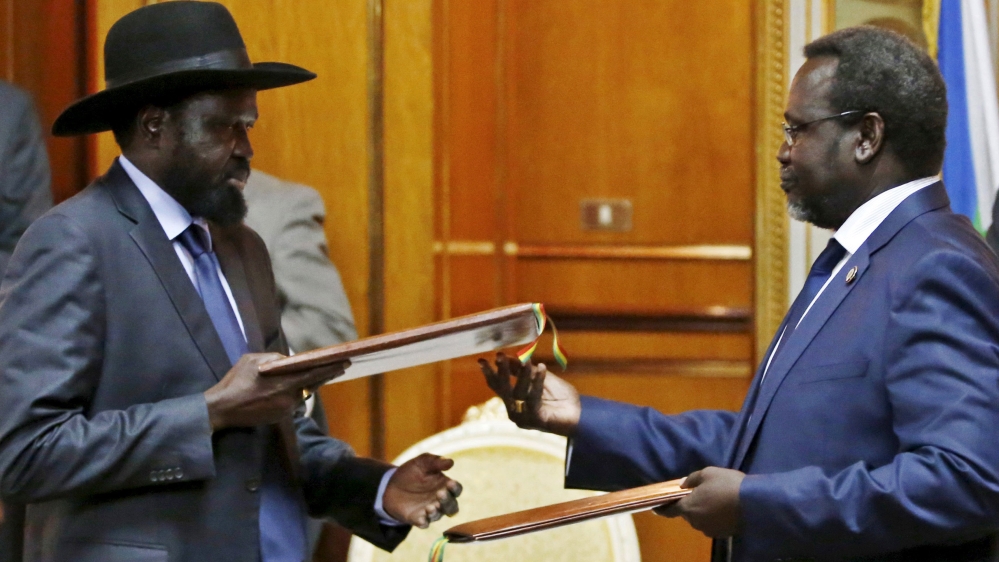 The US would consider imposing sanctions or an arms embargo on South Sudan’s leaders if they fail to cooperate in a proposed unity government to end a bloody conflict, a senior official said.

Rebel leader Machar was sworn in as vice president on Tuesday after he returned to the capital, Juba, from his base in neighbouring Ethiopia after several delays. He blamed the South Sudan government for obstructing his return and the government blamed him.

The United States, which was a key backer of South Sudan statehood, has said Machar’s return is an important step towards the establishment of a unity government.

Kiir and Machar signed a peace deal last August brokered by the US along with regional countries and the West.

The UN Security Council has long threatened to impose an arms embargo on South Sudan, but veto-power Russia has been reluctant to support such an action.

“We all agree there are far too many arms in South Sudan and they certainly don’t need any more,” Booth said.

“If we can use the financial side to get at preventing additional weapons from getting into South Sudan, that would be an easier way to do it and a more effective way to do it.”

He also said the US was looking at who was responsible for the pillaging of state coffers.

“We have already put the existing government and the opposition on notice that we would be looking for some kind of expenditure-control mechanism in place, otherwise it would be very difficult to justify putting additional resources in support of stabilisation of the macro economy,” Booth said.

The US on Wednesday pledged an additional $86m in humanitarian aid to help communities most hurt by the conflict. It has provided an estimated $1.6bn in assistance to the country since December 2013. 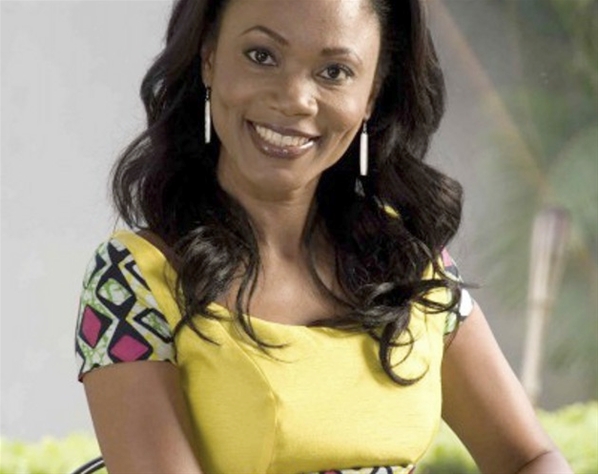