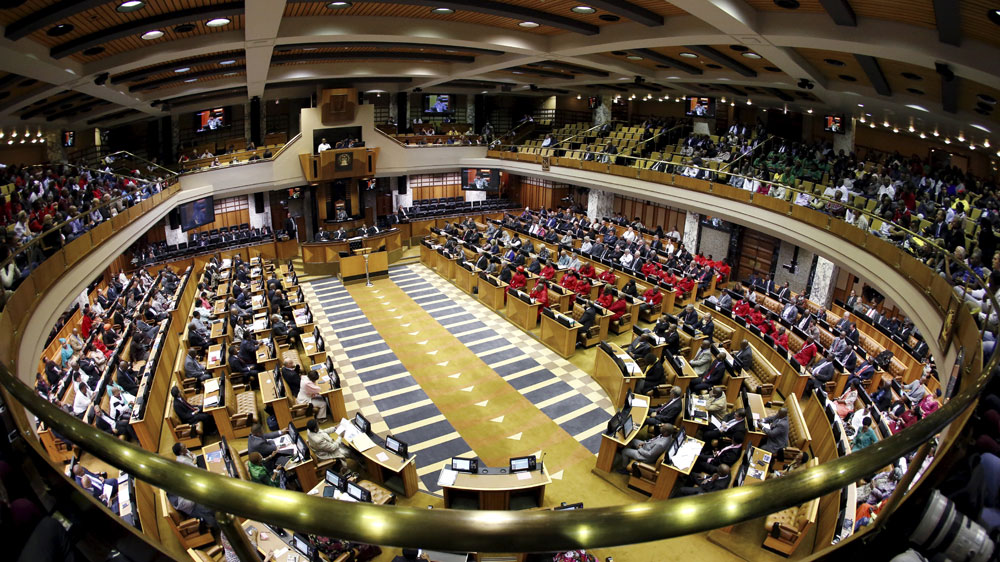 South African president survived an impeachment vote in parliament on Tuesday that was launched after the constitutional court ruled that he ignored an order to repay state funds spent on his private home.

Jacob Zuma had the support of the ruling African National Congress (ANC), which controls almost two-thirds of the assembly.

Despite rumblings of discontent within the ANC party over a series of scandals involving the president, 233 lawmakers voted against the impeachment motion, while 143 voted in favour.

Zuma did not attend the impeachment proceedings, which was delayed after opposition politicians demanded that the Speaker of parliament recuse herself from presiding over the proceedings.

The court ruled last Thursday that Zuma had flouted the constitution by failing to repay some of the money spent on renovating his private home at Nkandla in the eastern KwaZulu-Natal province.

The project, which cost taxpayers $16m, included a swimming pool, a chicken run, a cattle enclosure and an amphitheatre.

On Friday, 73-year-old Zuma, in a televised address, apologised and said he would pay back some of the money, as ordered. He said that he never knowingly or deliberately set out to violate the constitution.

Opposition calls for his resignation got a boost on Saturday, when anti-apartheid veteran Ahmed Kathrada backed demands for Zuma’s removal.

The latest to call for his resignation is former Finance Minister Trevor Manuel, who said on Tuesday that Zuma should step aside as president, Reuters news agency reported.

Zuma, a 73-year-old Zulu traditionalist, has been under fire since December, when his abrupt sacking of Finance Minister Nhlanhla Nene sent the rand into a tailspin.

The current Finance Minister Pravin Gordhan has said that the current political situation is among the considerations for ratings agencies. 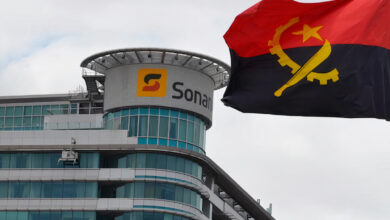