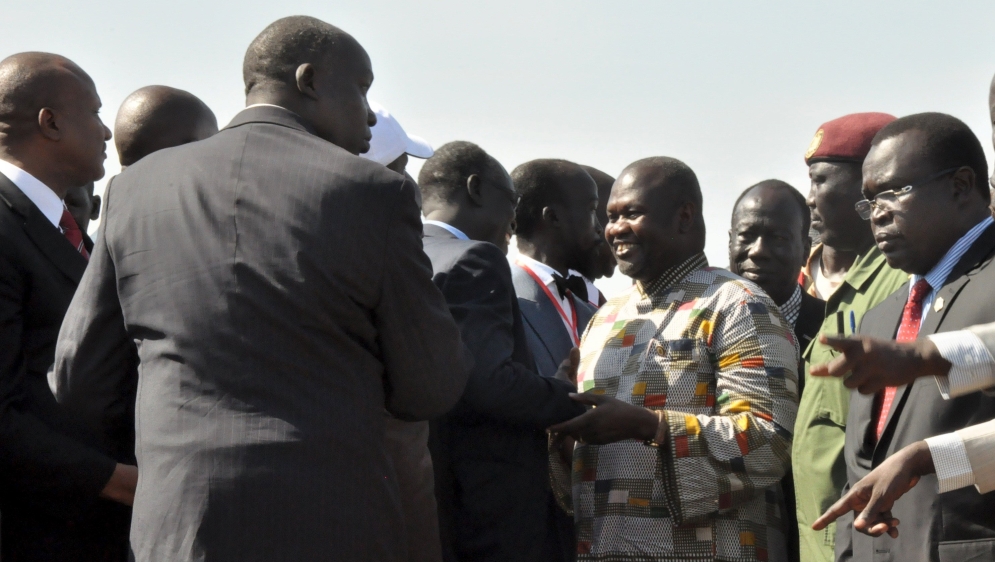 South Sudanese rebel leader Riek Machar has been sworn in as first vice president after arriving in the capital Juba in a long awaited UN brokered peace deal.

The swearing ceremony came on Tuesday afternoon after Machar touched down at Juba airport on a UN plane after repeated delays to implement a peace agreement.

“I am very committed to implement this agreement so that the process of national reconciliation and healing is started as soon as possible,” he said during the ceremony at the presidential palace.

Machar resumes a post he held before the conflict erupted in December 2013.

The development ends his 28-month military conflict with President Salva Kiir, which has killed tens of thousands of people.

Machar had been accused of trying to organise a coup, which he denied.

The United States and the United Nations had mounted pressure on Machar to return to Juba without delay.

“The scope of future US engagement in helping South Sudan confront the country’s security, economic and development challenges … will depend on the parties demonstrating commitment to work together to implement the agreement,” the US State Department said in a statement.

The much awaited inauguration was delayed by a week, due to disagreements about the number of troops and weapons that would accompany him.

He was preceded by the rebels’ top commander Simon Gatwech Dual, who arrived in Juba on Monday.

The rebels said he was accompanied by nearly 200 troops who were due to provide security for Machar.

The troops, who brought 20 machine guns and 20 rocket launchers, joined more than 1,300 rebel troops who had arrived in Juba earlier as part of the peace deal.

Kiir and Machar had signed the peace agreement in August, but it did not entirely stop the fighting and its implementation was delayed. 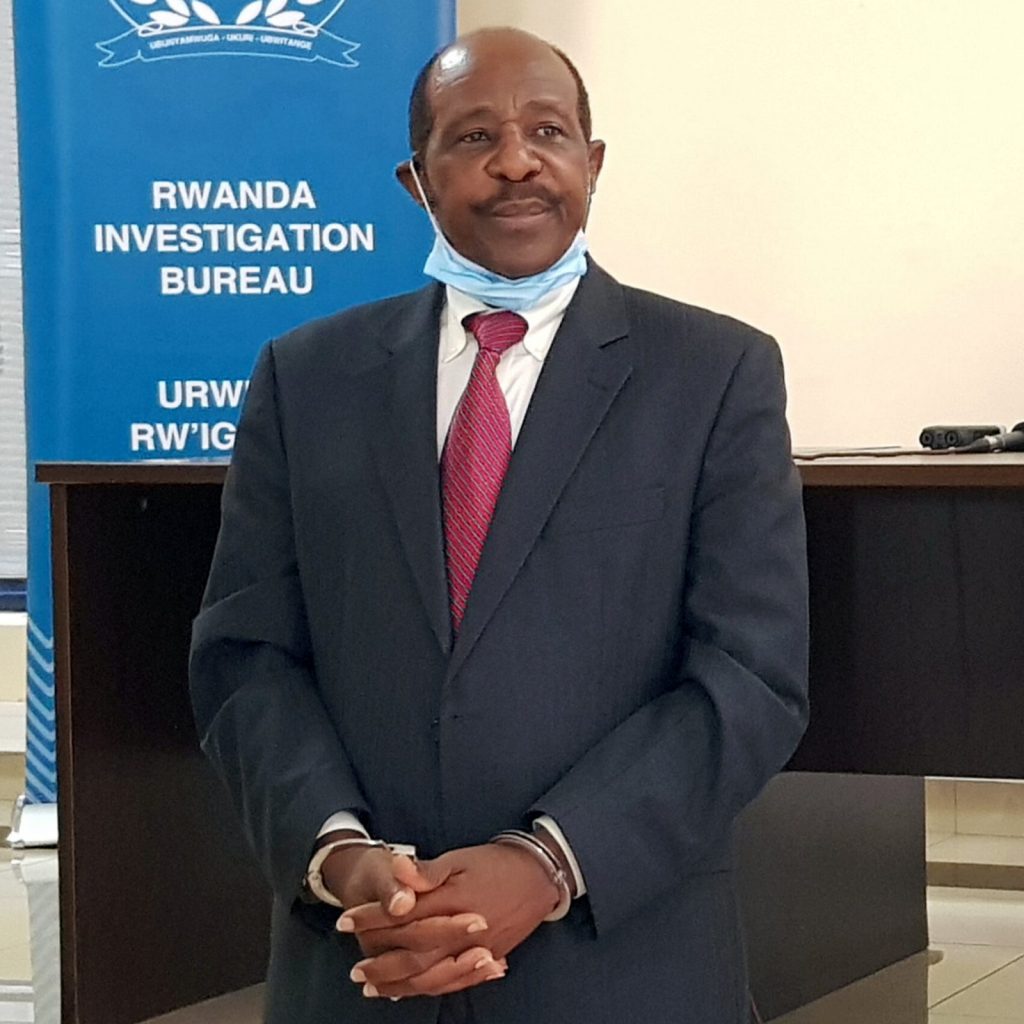