Authorities in Mali say they have arrested a Mauritanian man suspected of masterminding deadly attacks on hotels in the country last year.

Fawaz Ould Ahmeida is accused of planning, among others, the November attack on the Radisson Blu hotel in the capital Bamako that left 20 dead.

Security services said he had been plotting to carry out attacks on Western targets in Bamako this weekend.

They said he was a member of the al-Murabitoun jihadist group.

Al-Murabitoun, an affiliate of al-Qaeda in the Islamic Magreb (AQIM), has said it carried out the Radisson Blu attack.

Security officials accuse Mr Ould Ahmeida, alias Ibrahim 10, of being involved in an attack on the Terrace bar and restaurant in Bamako in March 2015, in which five people died.

As well as the Radisson Blu attack, they say he is also believed to have planned the siege of the Byblos hotel in central Mali in August, in which 13 people died.

And he has been linked to an attack last month on the Azalai Nord-Sud hotel in Bamako, where the EU mission is based.

He was detained on Thursday in a Bamako suburb, allegedly with a large number of weapons and explosives in his possession.

Malian special forces said in November that they had arrested two suspects in connection with the Radisson Blu attack.

Two armed men held 170 guests and staff hostage at the hotel during the nine-hour siege, killing 20 and wounding 14 before police stormed the building.

In the past month the security forces in Mali have arrested several people suspected of involvement in attacks in Mali and neighbouring Ivory Coast.

However, the BBC’s Alou Diawara in Bamako says the authorities there are still looking for a man named as Kounta Dallah, accused of being behind last month’s attack on the Ivory Coast resort of Grand Bassam, which killed 19 people. 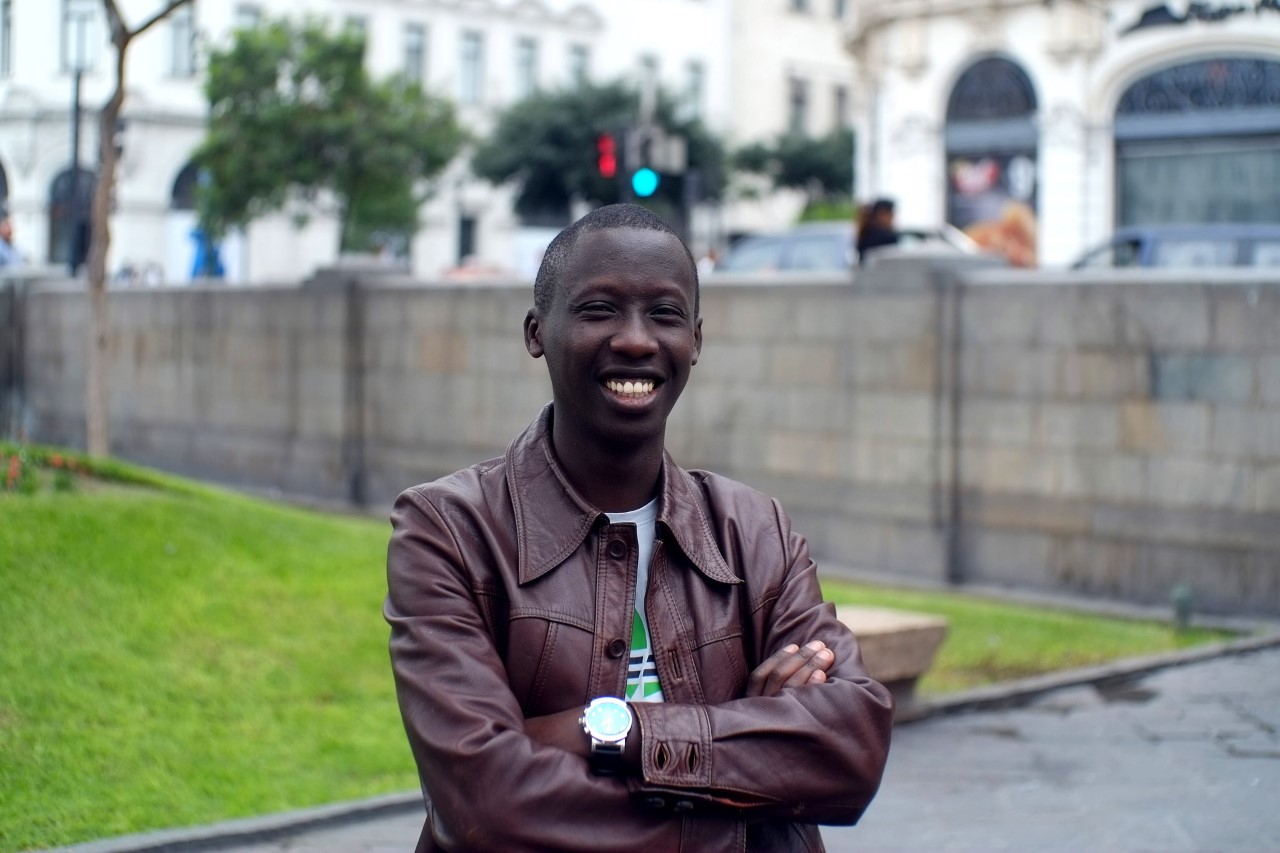