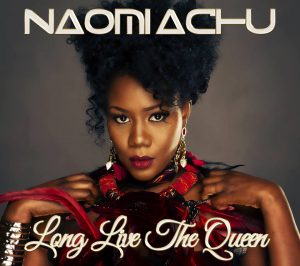 “There is definitely something in this album for everybody,”says Naomi Achu as she calls on fans to join her on April 30 for the launching of her latest musical production. Dubbed “Long Live the Queen,” the album brings out the creative genius of the hard working star who has succeeded to carve a niche for herself. In the midst if a hectic schedule preparing the album launch, Naomi Achu found time to respond to questions from PAV.

Can you introduce the new album for us?

It’s called “Long Live the Queen”. And it’s a combination of world music, afro-pop, hip-hop and a little bit of reggae; many songs for dancing as well as many songs for reflection.

What makes this album different from the previous ones that have been produced?

There is definitely something in this album for everybody; Even if it’s just one song. It stretches though different age groups, colors and cultures. It has some very relatable tunes and concepts. 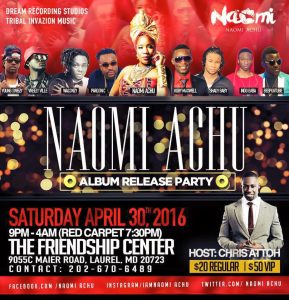 You have been in the music scene for a while now, what makes Naomi Achu tick and how to do you juggle additional responsibilities that have come along like been a wife and a mother?

Music to me is a form of expression. So I’ve been able to incorporate music into every aspect of my life. I write songs as I go. As I see or experience different things.

What appraisal do you make of the African music scene generally; any suggestions that could help make it better?
The Africa music scene is doing amazing things. It’s getting more and recognition outside of the continent with crossover artists bringing African flare into the pop music scene. I think if we keep promoting our culture, it will trend and make an international statement.

To the younger people who look up to you as a model, and who want to embrace the music industry, any words of wisdom for them?

Always be open to learn new things. Stay true to who you are and remain humble.

The album will launch on April 30, can you share some information on the event, venue, cost, and other side treats your fans may get? 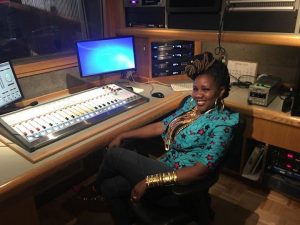 What’s next for Naomi Achu after the album launch?

I’ll be on a promotional tour, taking the album across Africa and USA alike. Maybe Europe; we shall see. And after that I hope to start working on the next project.

Thanks for talking to Pan African Visions

Thanks for having me, once again 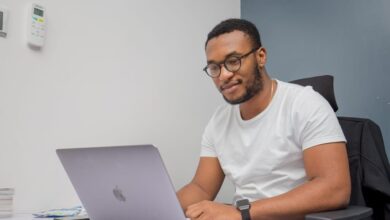 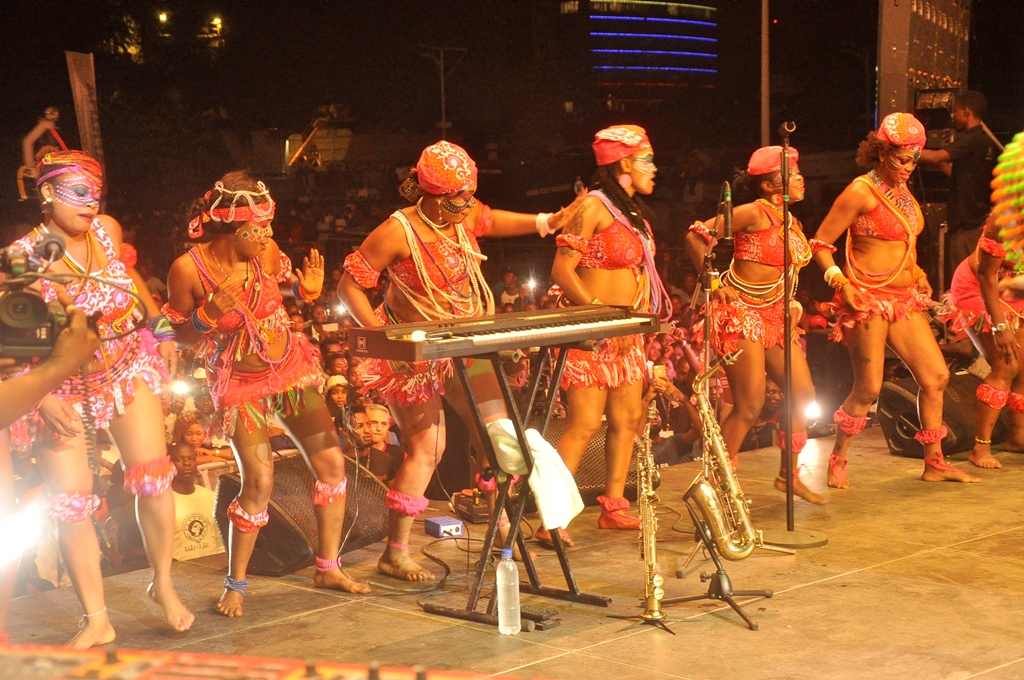