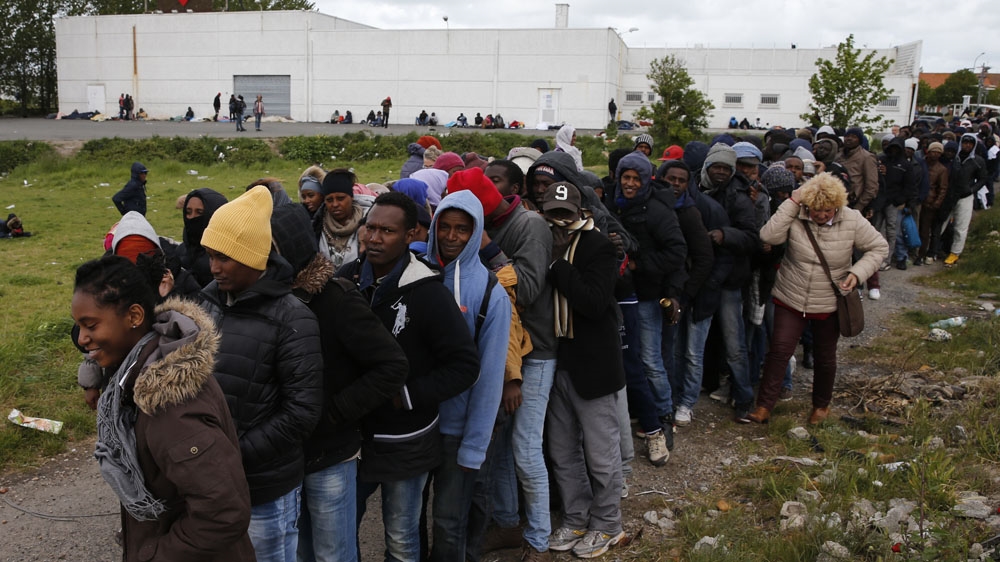 At the Valetta summit in Malta in November, European and African heads of state pledged to halt the flow of refugees and economic migrants and promised new funds to do so.

Now they are taking the first steps to implement their agreements.

After living in Italy for 17 years, Ndary Sylla was refused a visa extension and was forced to return to Senegal.

“I grew up in Italy. It is like my country,” Sylla told Al Jazeera.

“I love it there. I have friends, family and it was my home but, in the end, my being in Italy was seen as a problem for the state.”

Sylla is now selling Italian ice cream on a beach in Mbour, south of the capital Dakar, years after leaving Senegal to find better-paying work.

Last year, people like Sylla sent back a total of $1.6bn to their relatives in the country, proving that they are one of Senegal’s lifelines.

In 2015 over a million people were trafficked into the European Union illegally, with thousands dying on the way.

“The area they are transiting through are governed by groups that use the migrants as commodity, they extort them, they extort their family and some are killed. It is a drama that unfolds under no one’s eyes,” said Patricia Danzi, ICRC regional director of Africa.

The EU is offering the African Union $1.8bn to fund programmes to better police borders and assist economic migrants to return to their home countries.

Italy is now investing in businesses set up by returning migrants, and sees them as untapped potential who need economic incentives to stay in Senegal.

“We want to create development in this place in a way that Senegalese youngsters can realise their dreams here so that they don’t go away,” says Puasqualino Procacci of the Italian Cooperation in Senegal.

For many of those forced out of Europe – either voluntarily or deported – there is a sense of shame associated with returning home, given the expectations of relatives to provide for them and others. 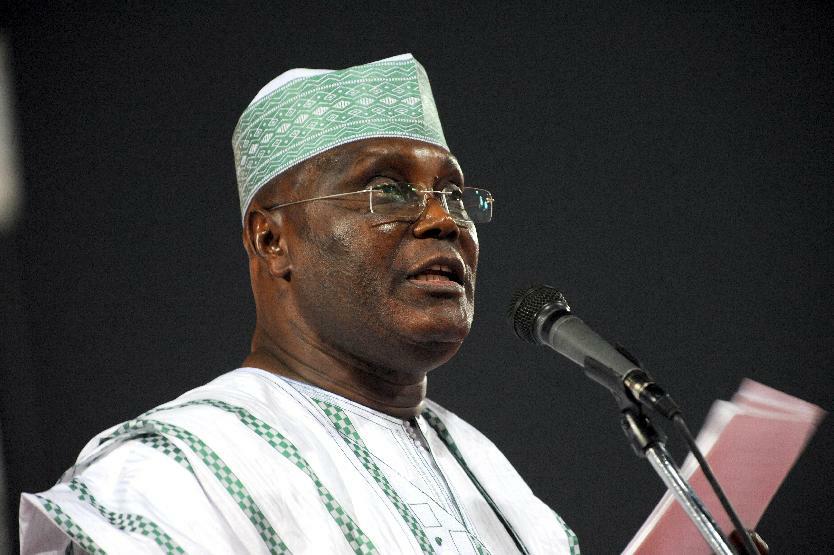