Jerusalem (AFP) – Four decades after his brother was killed during a rescue operation in Uganda, Israeli Prime Minister Benjamin Netanyahu is embarking on an African mission of his own — but with very different aims.

Galvanised by a growing demand for Israeli security assistance and his government’s search for new allies, Netanyahu has put a fresh focus on improving ties with African nations.

Part of his push involves a planned visit to the continent around the 40th anniversary of the July 1976 hostage rescue operation that resulted in his brother’s death.

His itinerary has not yet been released, though Netanyahu said he has accepted an invitation to visit the continent from African leaders. Among them is the president of Kenya, with which Israel has strong ties, and a visit to that country seems likely.

He noted his visit would be around the anniversary of the rescue operation, which he called “a very dramatic national experience” and “for me, obviously, one of great personal consequence.”

African nations that have survived colonialism and, more recently, the not-always-altruistic aims of Western nations and China certainly have reasons to be sceptical.

But economic progress in many African countries has begun to change the dynamics, while the threat of Islamic extremism in parts of the continent has left governments in search of advanced defence technology.

“The manner in which Israel has presented itself to these governments is in terms of huge opportunities,” Jeenah said, adding that he believed “many countries” would be interested.

Netanyahu’s planned trip, the first by an Israeli premier to Africa since Yitzhak Rabin visited Casablanca in 1994, is a culmination of years of rapprochement.

It is also an opportunity for Israel to further deepen business ties with the economically growing African states in fields in which it possesses expertise.

Israel hopes as well to gain more diplomatic support from African nations at the various UN bodies, where it faces harsh criticism over its occupation of the West Bank and blockade of the Gaza Strip.

The Israeli-Arab conflict drove a wedge between African countries and the Jewish state in the 1960s.

Pressure from North African nations, accentuated by the 1967 and 1973 wars between Israel and its neighbours, led African states to drop their relations with the Jewish state.

Netanyahu’s brother Yonatan was killed in a July 1976 commando raid in Entebbe, Uganda, to free passengers aboard an Air France plane hijacked by Palestinians.

By the time the commandoes arrived, non-Israeli and non-Jewish passengers had been released by the hijackers, leaving about 100 hostages.

The hostages were freed in the raid but 20 Ugandan soldiers and seven hijackers were killed, along with several Ugandan citizens.

The lone casualty among the Israeli assault team was Netanyahu’s brother, who headed the operation.

Changes in diplomatic relations with parts of Africa began in the following decade, according to Aryeh Oded, who for years was an Israeli diplomat in African capitals and is now a researcher at the Hebrew University’s Truman Institute.

“Since 1982, the Africans realised they had made a mistake in cutting the ties,” he said. Israel, however, still feeling the sting of the snub, “didn’t have the desire to renew ties.”

But in recent years, Israel’s lack of progress in reaching peace with the Palestinians forced it to renew its African interests.

“Under Avigdor Lieberman, Israel renewed its interest in Africa, because there were difficulties with Europe and other places,” Oded said of the ultra-nationalist who as Netanyahu’s foreign minister between 2009-2015 visited Africa a number of times.

“Today relations with the African continent are high on our foreign policy agenda,” he told dozens of African dignitaries and diplomats.

While Israel’s trade with Africa constitutes only two percent of its foreign trade, the potential for growth exists.

“Africa, which has today one of the highest growth rates in the world, presents many business opportunities in areas Israel has extensive expertise, such as agriculture, telecommunications, alternative energy and infrastructure,” Elron said.

He also noted Israel’s intelligence and military expertise were valuable for African states dealing with groups such as Boko Haram, Al-Shebab and Al-Qaeda.

But even with the warming ties, Israel is still dismayed to see African states not vote in its favour in international forums.

“What I’d like to see is the closeness of our relationship reflected also in the voting pattern of the African Union,” Netanyahu said at the parliament session. 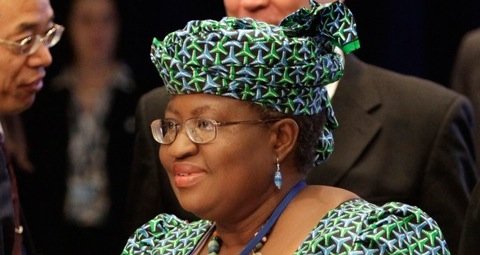 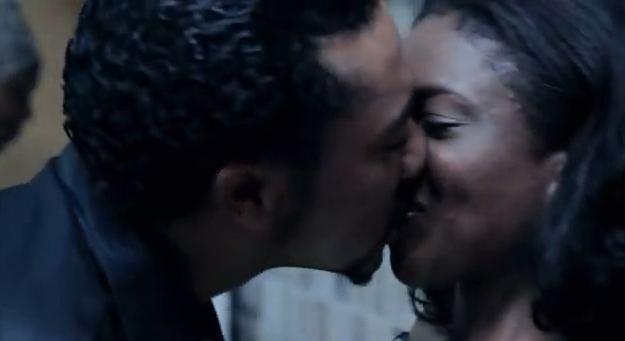