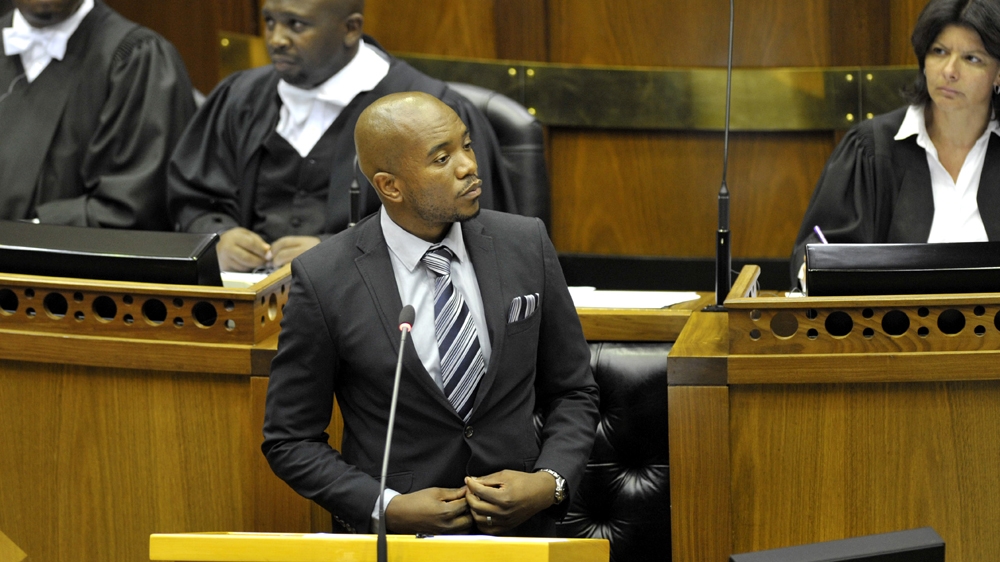 He rose quickly from political obscurity, emerging first as a mayoral candidate in Johannesburg and soon after becoming leader of South Africa’s main opposition party, the Democratic Alliance (DA), in 2015.

Mmusi Maimane thinks he has got the answers to South Africa’s problems. At a time of economic and political turmoil, the ruling African National Congress (ANC), he says, is focused less on the needs of the people, and more on the enrichment of its ruling elite.

When he called for a vote in parliament recently to impeach President Jacob Zuma for breaching the constitution, Maimane struck a heavy blow in an opposition campaign to overtake the party that he accuses of betraying the ideals of Nelson Mandela.

But the vote failed and the ANC is fighting back, using the rhetoric of race to discredit Maimane. They call him a sellout, a puppet of the rich, the black face of a white party.

“The true test was whether or not the ANC would defend the constitution or defend Jacob Zuma. I found that as the leader of the opposition it was important to put that test before them. When they took the test and made the decision to defend Jacob Zuma it made us realise, and it made South Africans realise, that project Zuma is not an anomaly to the ANC, it is the ANC itself,” says Maimane.

The politician believes that “one of the things the ANC has departed from is the basic freedom that is the freedom of association. They fail to recognise the fact that it is possible that black South Africans can join any party that they so choose, they have departed from that.

The second thing the ANC has departed from is what I believe the generation on 1956 that was led by President Nelson Mandela that said that they were fighting a system, not a race. And if you are fighting a system you recognise the fact that black and white can join together to fight a system that oppresses black people even though the same white people were benefitting they can join arms with black people and fight against it…. I am not building a party that is black. I am building a party for all South Africans regardless of race who recognise the fact that their fundamental job is to fight for the marginalised who in this instance are black.”

Maimane points to his party’s successful record in governing the western Cape province, with Cape Town, the jewel, at its heart. With local elections due next year, he believes the Democratic Alliance will make its mark in the country’s other big cities as well.

But in the townships outside Cape Town the poor are getting poorer, much as they are everywhere else in South Africa. What does Mmusi Maimane have to offer them? Talk to Al Jazeera spoke to him in Cape Town about the ANC, Jacob Zuma, and his vision for the country.

The post Mmusi Maimane: ‘Fighting a system, not a race’ appeared first on African Media Agency. 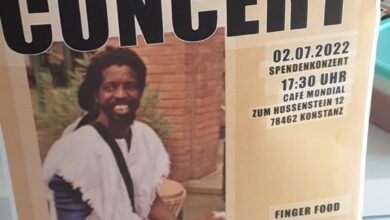