TikTok influencers say ‘everybody is going to take a big hit’ 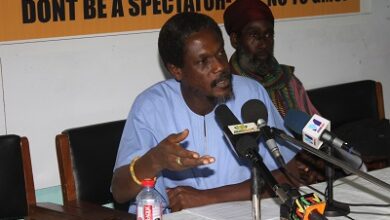 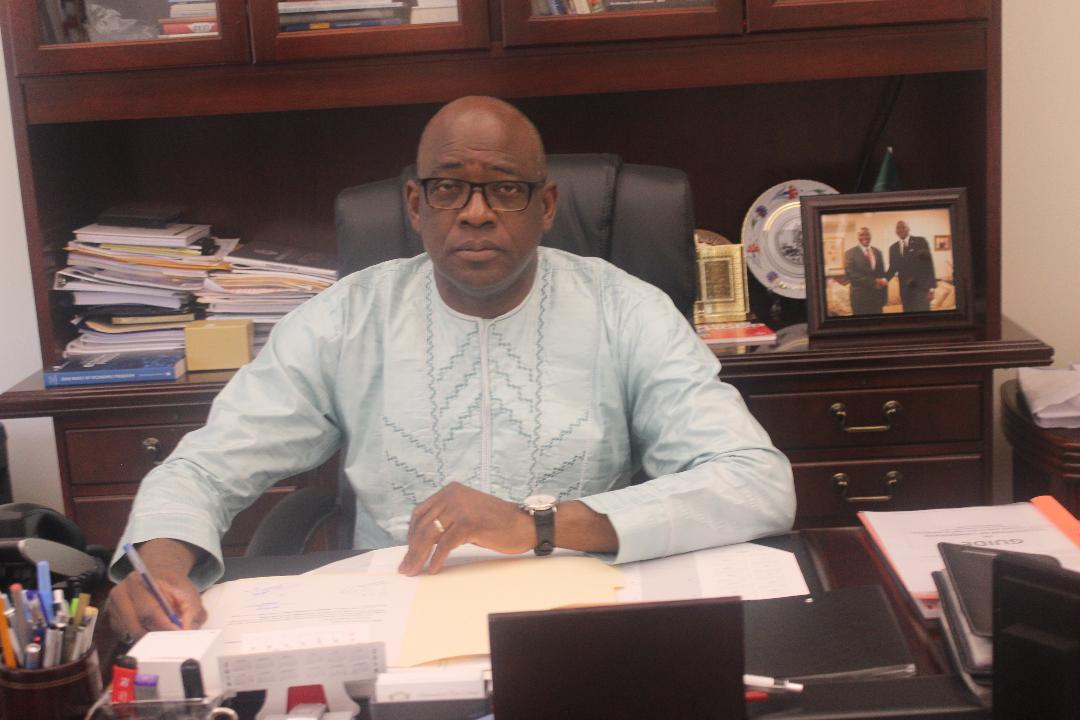