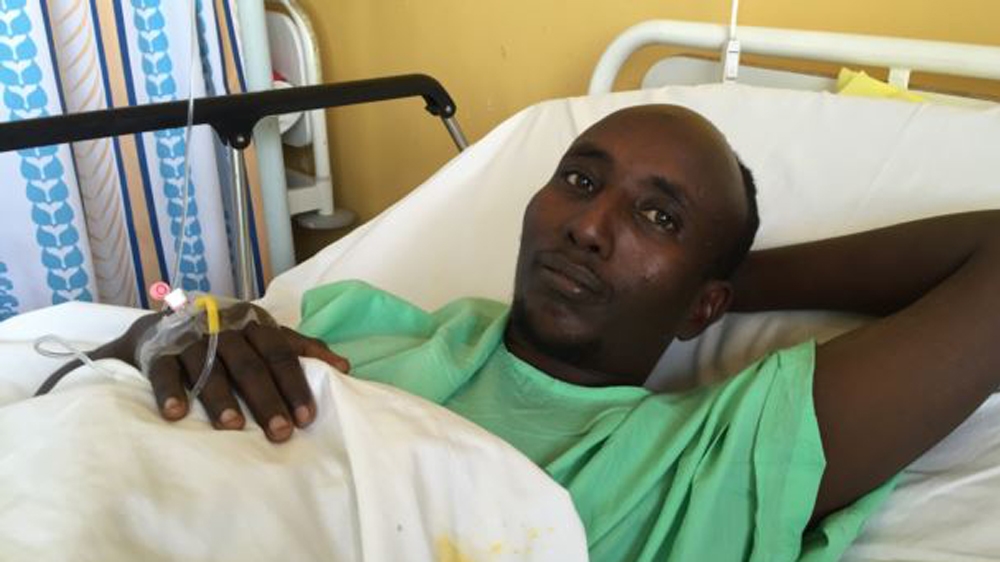 Salah Farah, a Muslim teacher who died shielding Christians during a bus attack in Kenya, has been posthumously honoured for his act of courage.

Farah was shot after refusing to be separated from Christian passengers during an al-Shabab attack on a bus travelling from Mandera to Nairobi in December 2015.

He later succumbed to his wounds, leaving behind four young children aged between two and 10, and a pregnant wife.

READ MORE: Muslims in Kenya offer present to the world

On Thursday, Farah was awarded the Order of the Grand Warrior of Kenya by President Uhuru Kenyatta “in recognition of his remarkable act of valour”.

The award is given by the president to acclaim “distinguished and outstanding services rendered to the nation in various capacities and responsibilities”.

“He died defending people who he did not know. This is because he believed in their right to freedom of worship and he knew that every single life – irrespective of faith – is sacred,” Kenyatta said during the State of Nation address in parliament.

“He is a powerful symbol of our country’s ambition to attain the full expression of secure and cohesive nationhood, and he is a costly reminder that we all have a role to play in protecting our freedoms.

“I want to tell his children that their father’s sacrifice will never be forgotten – and will be long admired.”

Abudallahi Derow, a 26-year-old activist who started a social media campaign in January to raise money for Farah’s family, said the teacher’s bravery deserved to be honoured.

“He chose to die and save the lives of his countrymen. He is a symbol of unity and strength and his action is an inspiration to many.”

“We have delivered the money to the family,” Derow said. “We are intending to buy land and build the late hero’s family a house.”

Despite being pushed out of Somalia’s major cities and towns, al-Shabab continues to launch deadly attacks across the country, as well as inside Kenya. 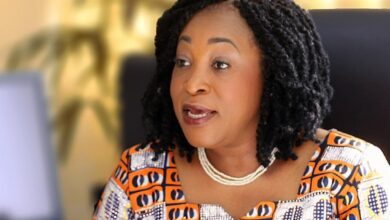