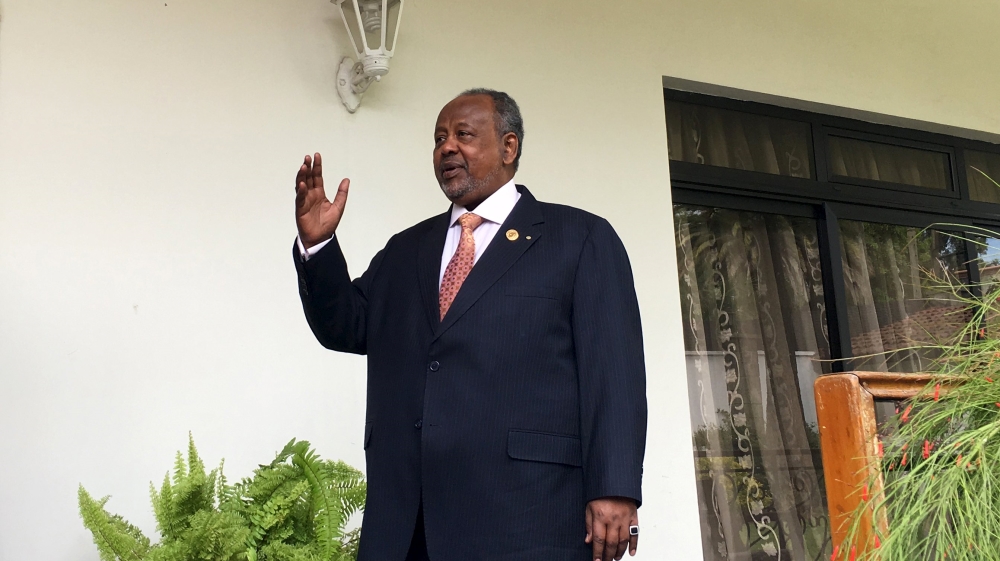 Ismail Omar Guelleh has won a fourth five-year term as president of Djibouti, a strategically important country in the Horn of Africa.

Guelleh, who ran on the UMP party ticket, secured 87 percent of the votes cast in Friday’s elections, according to provisional results announced by the country’s interior minister.

Guelleh, 68, also won the 2011 election with 80 percent of the vote after the country’s parliament altered the constitution to allow him to extend his rule.

About 3,844 ballots were declared invalid.

Opposition groups had complained of curbs on freedom of assembly in advance of the vote, while rights groups have denounced political repression and crackdowns on basic freedoms.

Guelleh’s UMP, which has a tight grip on power, holds the majority of the seats in Djibouti’s parliament.

The election win means Guelleh will continue to head the strategically important Horn of Africa country that hosts thousands of foreign troops in military bases.

In power since 1999, he has overseen Djibouti’s economic rise as it seeks to position itself as an international port.

Earlier, Guelleh was reported to be easily above the 50 percent threshold required to avoid a second-round of voting.

The Independent Electoral Commission (CENI) said on Friday the final results must be announced no later than midnight five days after the vote.

He was credited with receiving about three-quarters of the votes cast in the capital Djibouti and in Balbala, a populous and dilapidated suburb.

The two areas comprise about 60 percent of the country’s population.

About 187,000 people – about a fifth of the population – were eligible to vote in the election, which was boycotted by some oppposition parties.

Due to the boycott and with turnout low throughout Friday, the electoral commission extended polling by an hour.

Guelleh is the country’s second president since independence from France in 1977, having succeeded his uncle, Hassan Gouled, in 1999.

Guelleh’s strong hold on power is largely attributed to divisions within the opposition and to government repression of dissent.

Djibouti, home to US and French military bases as well as the port, has seen sporadic violence, usually prompted by protests against Guelleh’s government. 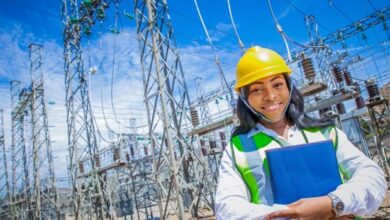