Is South Sudan finally on its way to peace? 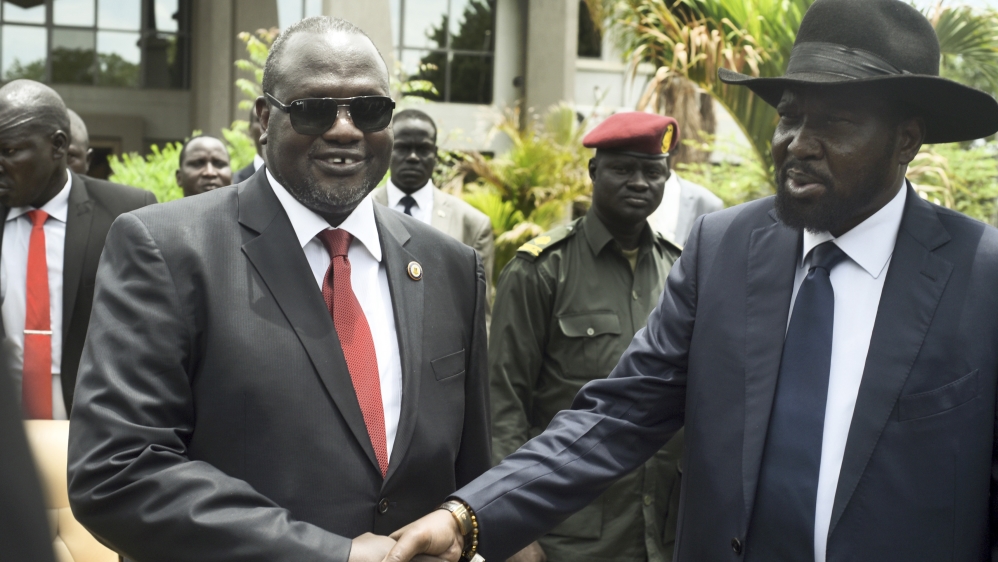 After more than seven months of delay, South Sudan has finally sworn in its unity government. President Salva Kiir and former rebel leader, and now once again Vice President Riek Machar, have agreed to share power.

And each of them nominated members of the new cabinet and 30 new ministers were sworn in on Friday.

Kiir used the opportunity to ask foreign leaders for economic help but while Western leaders have praised South Sudan for this political milestone, they remain cautious – especially given the sensitive relationship between President Kiir and Vice President Machar.

The post Is South Sudan finally on its way to peace? appeared first on African Media Agency.