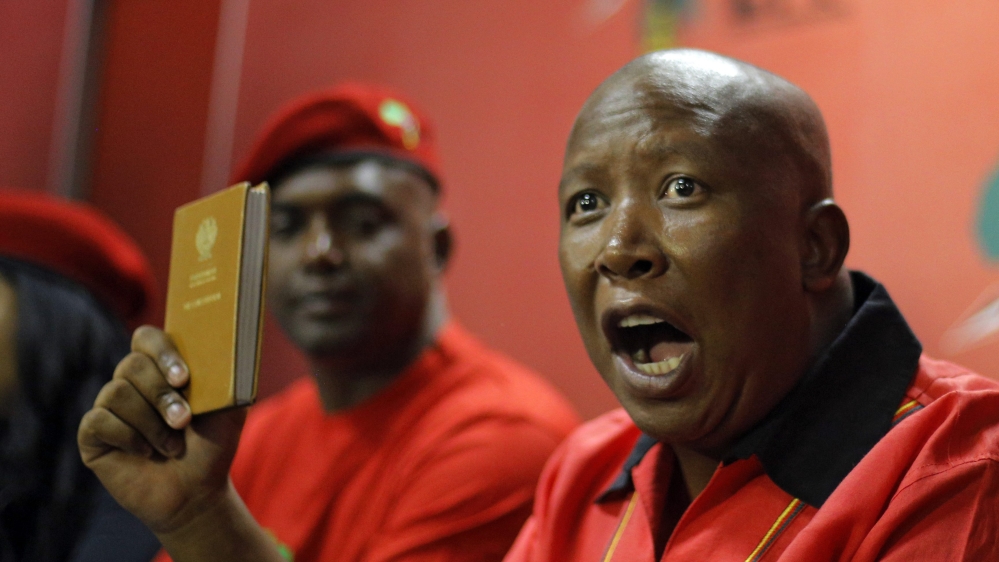 “Treacherous and seditious” – that’s how the ruling party is describing the words of an opposition leader in South Africa.

Julius Malema, the firebrand leader of the Economic Freedom Fighters party, is not a man to shy away from controversy.

He is an aggressive advocate of the rights of poor black South Africans, rights which he believes should be claimed by force if necessary.

The ANC is now suing him for comments he made to Al Jazeera – which the ANC say amount to treason.

What do young South Africans think of their emerging leaders?

Hlonipha Mokoena – Associate Professor at the WITS Institute for Social and Economic Research.

The post Is S Africa using the past to open way for the future? appeared first on African Media Agency. 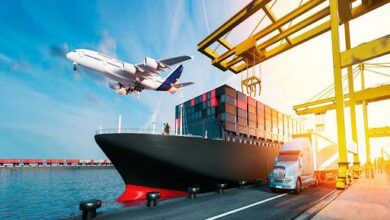 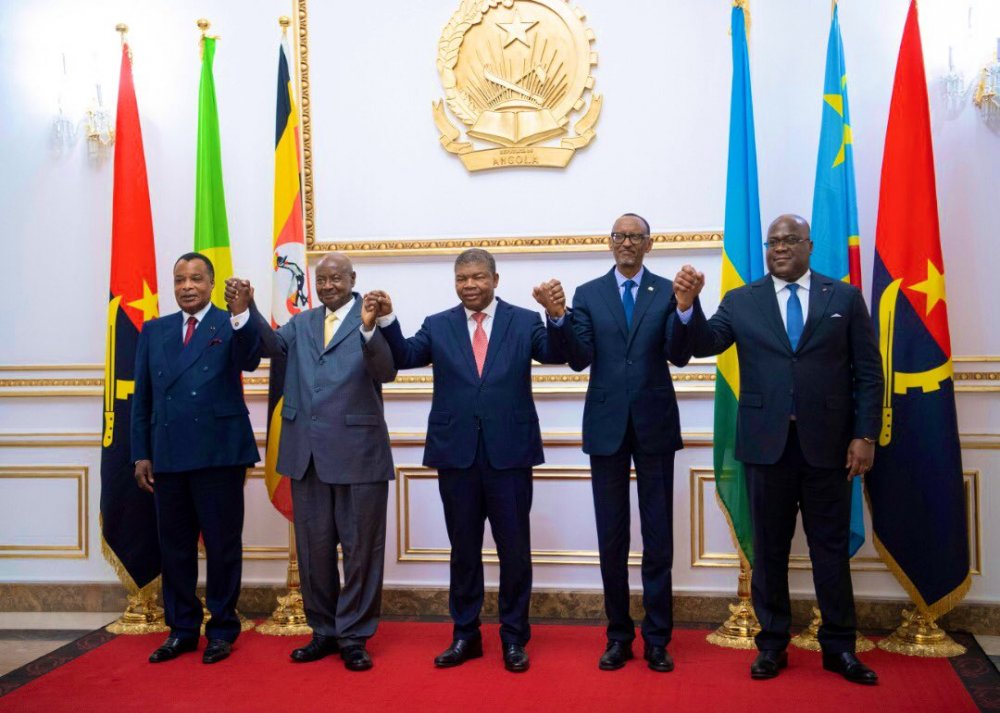